England received a major fitness boost in training on Saturday when James Maddison returned to the group from Leicester City. 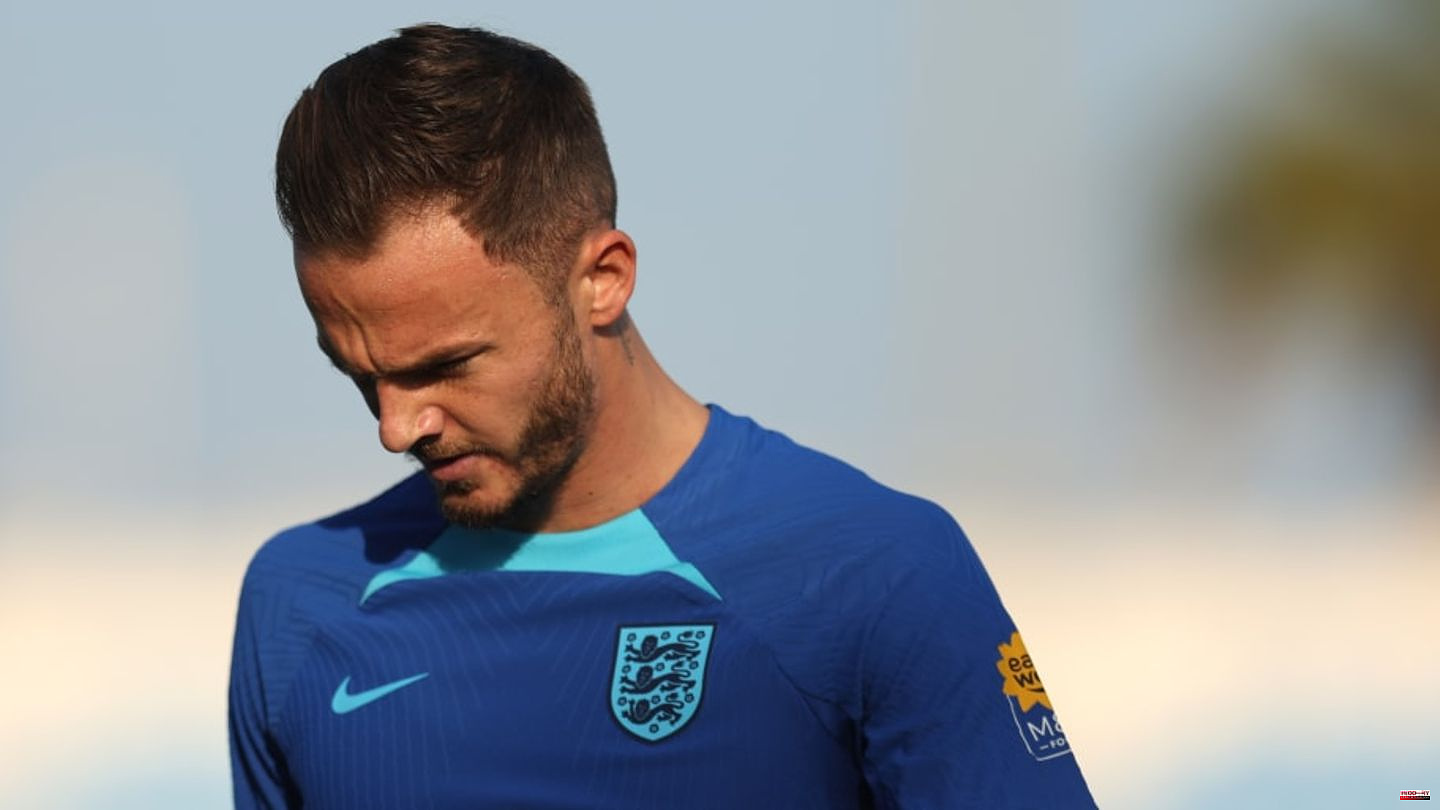 England received a major fitness boost in training on Saturday when James Maddison returned to the group from Leicester City.

Maddison missed both the 6-2 win over Iran and the 0-0 draw with the USA due to knee problems he picked up before leaving for Qatar.

It had been hoped the playmaker would not need a break but his absence has extended beyond Matchday 2, although his wait for a World Cup debut could soon be over as Maddison returned to training on Saturday.

Maddison has had just one cap for England and has not featured for his country in over three years. It looked like his impressive form at club level would not be rewarded before finally earning a place in Gareth Southgate's final squad.

There was only a light training session on Saturday, as all regulars and substitutes playing against the USA were given a day off.

Jordan Henderson, who came off the bench on Friday, was in attendance but working on his own fitness program away from the group.

England remain at the top of Group B after a disappointing draw with USA and will aim to seal qualification for the knockout rounds against Wales on Tuesday.

This article was originally published on 90min.de as England: James Maddison is finally ready to play. 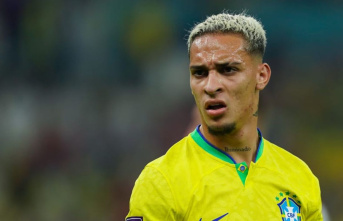 Antony's World Cup against Switzerland is in...