Investigators in Rome have arrested a Bosnian couple on suspicion of having enslaved their own daughter. 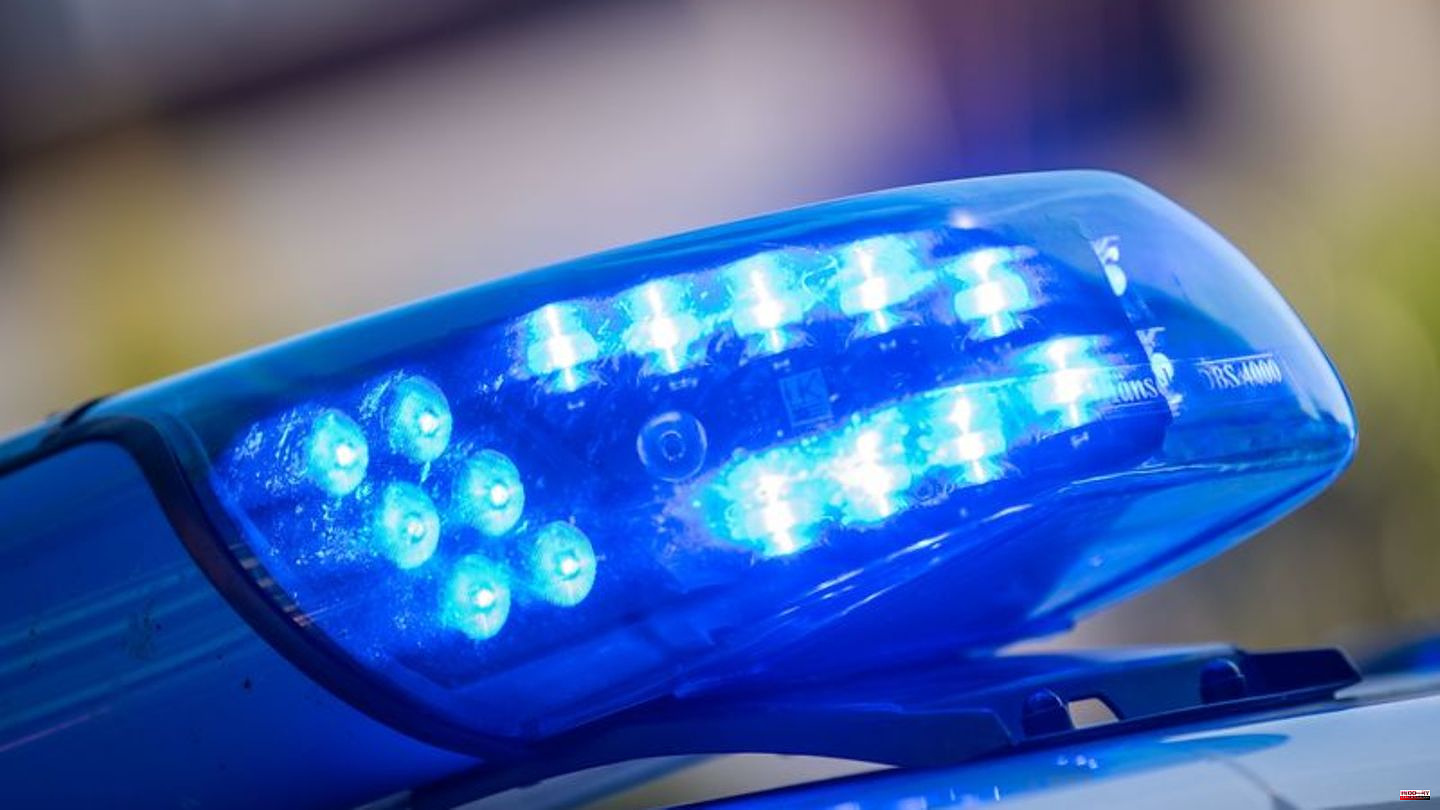 Investigators in Rome have arrested a Bosnian couple on suspicion of having enslaved their own daughter. The 14-year-old was physically and verbally abused, she starved and had to beg in front of a supermarket, the Italian police said on Sunday in Rome. In addition, she was promised against her will to a stranger for money in marriage. The suspected man (41) was imprisoned and his 36-year-old wife was placed under house arrest.

According to the authorities, the minor reported the case herself in October. She appeared spontaneously at a police station and reported in tears about the crimes she had experienced over the years. After her report, she was immediately placed in a protective facility. 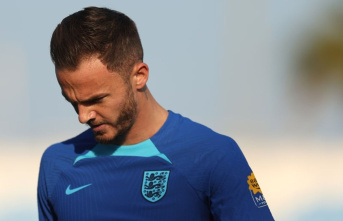