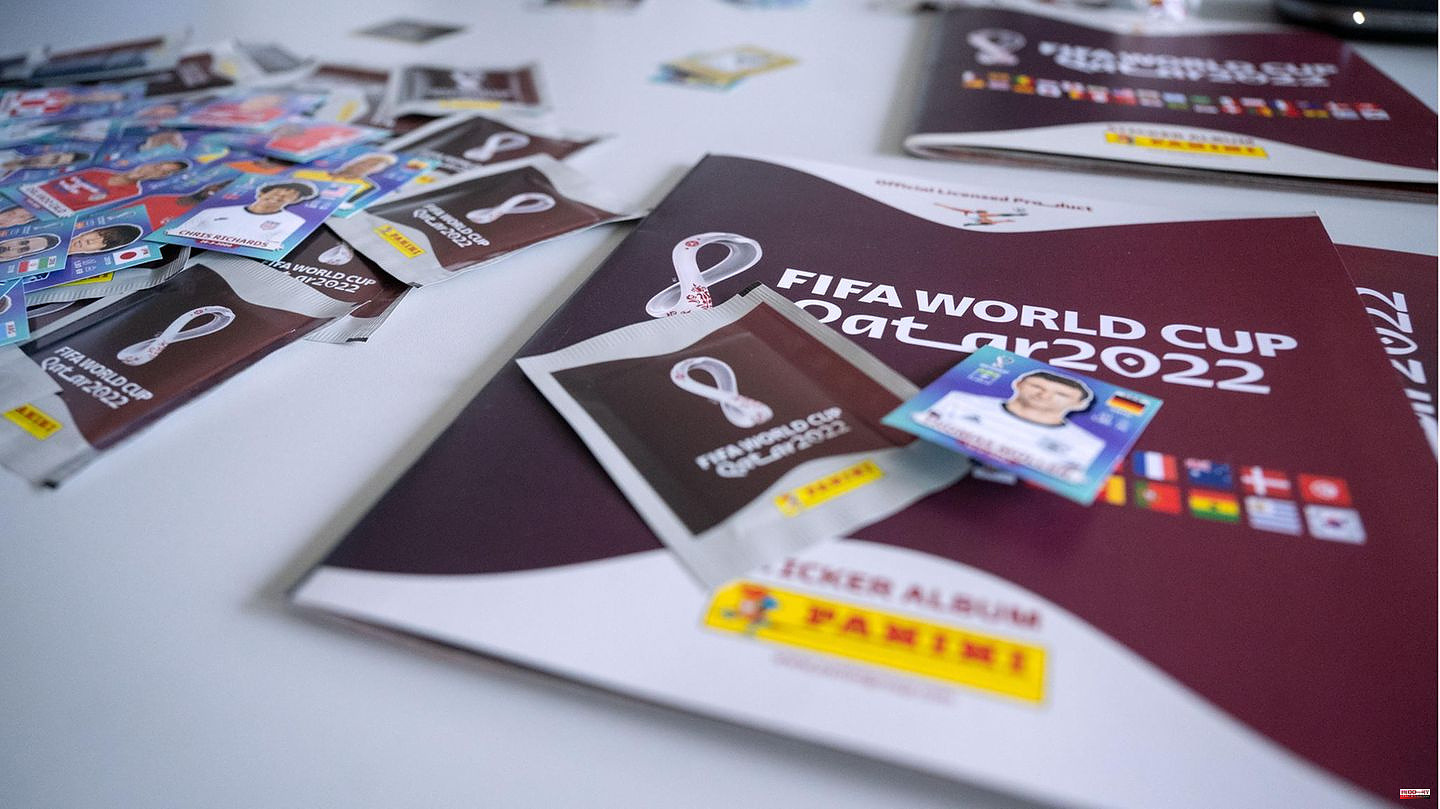 The collector's picture manufacturer Panini expects significantly worse business with the World Cup in Qatar compared to previous tournaments. "We have adjusted our sales expectations downwards compared to the previous World Cup tournaments in advance," said the managing director of Panini Verlag, Hermann Paul, of the "Augsburger Allgemeine". The main reason is the late timing.

"We already knew in advance that this year's World Cup will take place in late autumn, at a rather uncomfortable time of year in this country," said Paul. "So no barbecues, no 'cozy' public viewing. And then there are other competitions like the Bundesliga or Champions League taking place in this tight time frame."

The World Cup starts on November 20th. It is the first time that the soccer World Cup will be held in an Arab country - and the first time not in the summer but at the end of the year. Qatar has also been criticized as the host for the human rights situation. 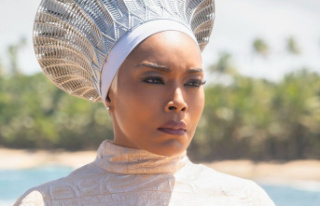