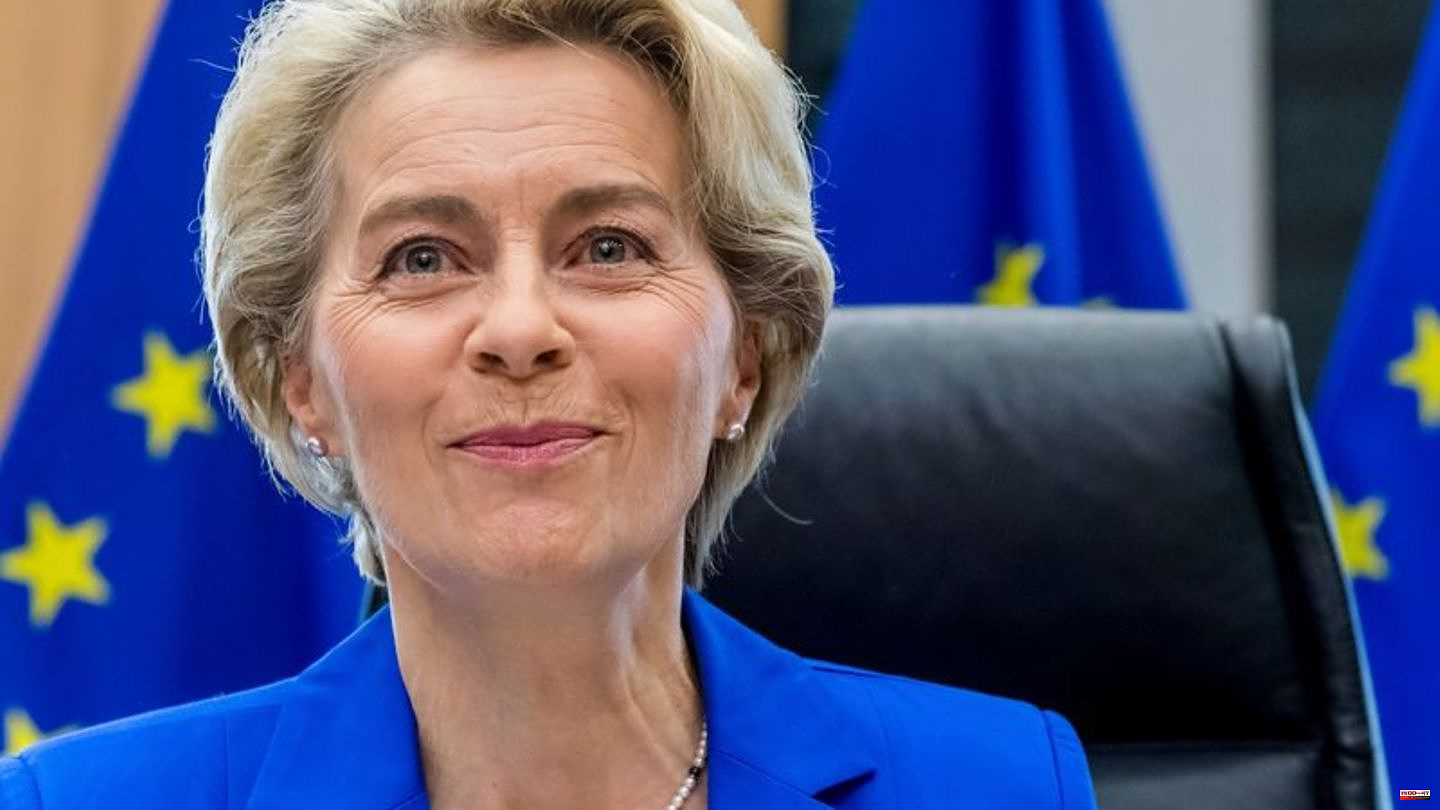 EU Commission President Ursula von der Leyen has pointed to difficulties in replenishing the natural gas storage facilities for the coming year. "By spring at the latest, we have to reckon with three other factors that are to our disadvantage," said the German politician in the European Parliament in Brussels. It is already foreseeable today that it will be more difficult in 2023 than this year to fill the gas storage facilities in the EU.

Specifically, there is a risk that Russia will completely stop the gas supply to Europe, which is already severely restricted. It is also clear that global liquid gas capacities will not be sufficient next year to fill this gap. In addition, it must be assumed that there will be a high demand for liquid gas when the economy in Asia picks up again. In China, energy demand is relatively low right now, as the economy is suffering as a result of a strict zero-Covid strategy.

Von der Leyen also emphasized that the problems listed could mean that Europe would be missing around 30 billion cubic meters of liquid gas at the end of next summer to bring the storage tanks up to the current levels. "We have to act and we have to be prepared for it," emphasized von der Leyen. But you are well prepared for the coming winter.

In the fight against high energy prices, EU Council President Charles Michel is putting pressure on EU Commission President Ursula von der Leyen. At the EU summit at the end of October, a plan with nine specific measures was agreed, said the Belgian in the European Parliament in Brussels. "And we have asked the Commission to put concrete legislative proposals on the table as a matter of urgency." It is now time to act. "It's no longer an option to procrastinate."

Specifically, Michel pointed out, among other things, that the EU Commission had been commissioned to develop a gas price cap to limit extreme fluctuations as quickly as possible. In addition, the EU states are expecting a proposal for a temporary cap on gas used for electricity generation, as well as a cost-benefit analysis for such an instrument.

Among other things, the EU summit agreed on these measures at the end of October in an hour-long night session. However, countries like Germany are critical of market interventions such as a price cap on gas and warn that they could lead to supply bottlenecks. More than half of the EU countries, on the other hand, have long been demanding a gas price cap.

Council chief Michel also put pressure on von der Leyen to act in a personal letter. In order to make further progress, the EU Commission must immediately present legislative proposals, according to the document available to the German Press Agency. In his opinion, the measures should be presented as soon as possible and before the next crisis meeting of EU energy ministers on 24 November. In his letter to von der Leyen, Michel also asked for a timetable for the planned legislative proposals.

The EU Commission said that the problem is not a lack of legislative proposals, but persistent differences of opinion among the member states. Instead of writing letters, the Council President should do more to mediate between the different positions and find a basis for a compromise. Opinions on the subject of gas price caps still differed widely among Member States. 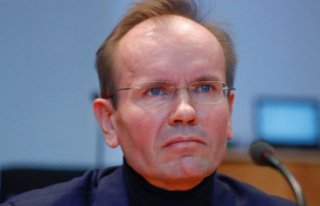