King Charles III (73) and his wife, king consort Camilla (75), were thrown with eggs during an official visit, as reported by the BBC, among others. 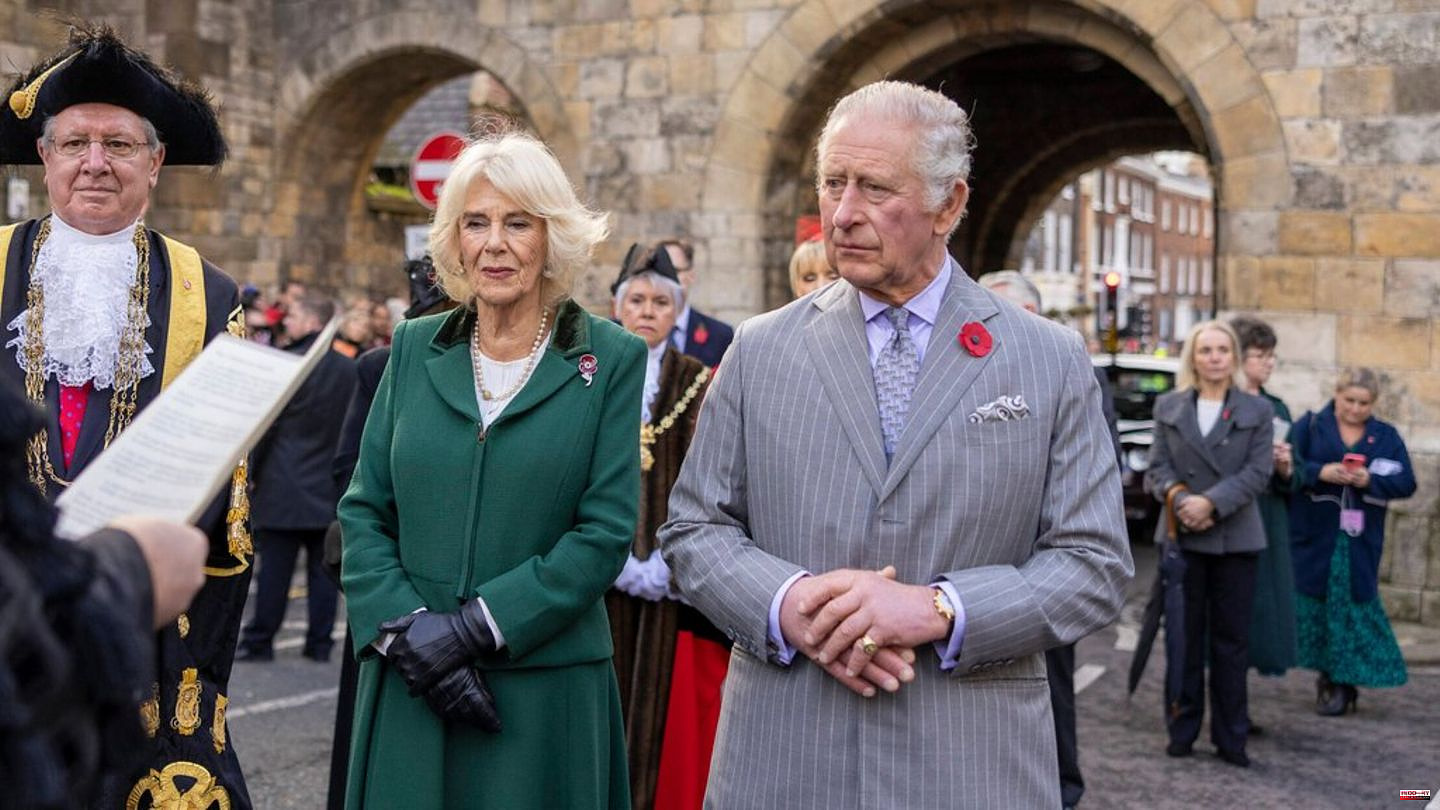 King Charles III (73) and his wife, king consort Camilla (75), were thrown with eggs during an official visit, as reported by the BBC, among others. The pair were out and about in York, UK, and were greeted by city leaders when a protester threw several eggs at the royals. However, these missed the king and his wife.

The 73-year-old monarch didn't react to the action, although the eggs flew close by. Instead, he continued to shake hands, pausing to look at the broken shells on the floor. But the royal fans did not leave the throwing action uncommented, booed and started shouting "God save the king".

According to Britain's Guardian, the activist shouted "this country was built on the blood of slaves" and "not my king" as he was held by police officers. The officers later took him away. Recordings of the incident are already circulating online, including on Twitter. Many users are impressed by how calm King Charles was in the situation.

The King and Queen are currently in York to unveil a new statue of Queen Elizabeth II (1926-2022), who died on September 8 at the age of 96. The statue was completed in August. 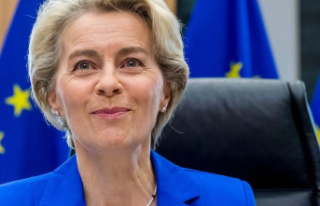