Due to Chadwick Boseman's (1976-2020) tragic, far too early death in August 2020, "Black Panther" director Ryan Coogler (36) was faced with an almost impossible task: How should the filmmaker produce the sequel "Black Panther: Wakanda Forever" without its late leading man and star? The sequel, which will start in German cinemas on November 9th, should on the one hand do justice to Boseman's legacy and, of course, also fire off the proven Marvel fireworks of breathtaking action sequences and big battles. 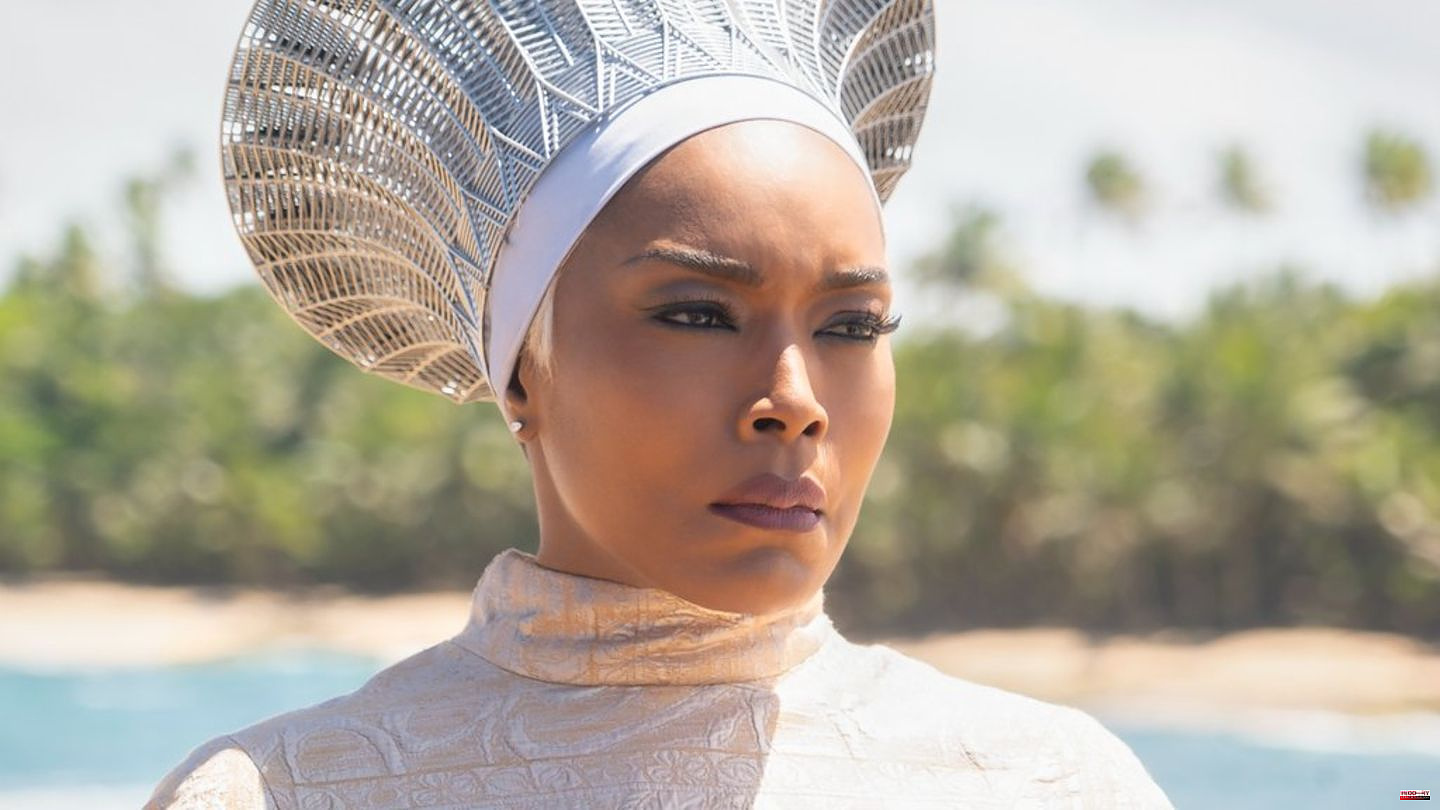 Due to Chadwick Boseman's (1976-2020) tragic, far too early death in August 2020, "Black Panther" director Ryan Coogler (36) was faced with an almost impossible task: How should the filmmaker produce the sequel "Black Panther: Wakanda Forever" without its late leading man and star? The sequel, which will start in German cinemas on November 9th, should on the one hand do justice to Boseman's legacy and, of course, also fire off the proven Marvel fireworks of breathtaking action sequences and big battles. Was the wait for Marvel Studios' latest superhero movie worth it?

The fictional African country of Wakanda mourns the loss of its king and leader, T'Challa, also known as the Black Panther. The character dies offscreen in the very first moments of the film - and a touching mourning procession dressed entirely in white moves through the country. However, the Wakandaners are not given much time to pause. The mighty nations of the world like the USA or France lust after Vibranium, the legendary natural resource of the country.

In search of the rare metal, the United States alerted the underwater kingdom of Talokan and its super-powered ruler Namor (Tenoch Huerta, 41). He is a mutant gifted with superhuman strength and speed, and can even fly thanks to small wings on his ankles. The confrontational Namor, a true anti-hero, wants to forge an alliance with Wakanda and its new queen Ramonda (Angela Bassett, 64) in order to enslave the rest of the world. But the peaceful Wakandaners refuse, and the two peoples fight.

"Black Panther" was released in 2018 in the middle of the US Black History Month. Back then, black school classes and church groups flocked to the cinemas to finally see a superhero with their skin color as the title character in a big blockbuster. The second "Black Panther" now represents a comparable milestone in terms of representation and inclusion in the Marvel Universe.

Newly introduced in the sequel, the underwater nation of Talokan is inspired by the lost Mayan culture. The performers of the inhabitants of Talokan come from South and Central American countries such as Mexico, Venezuela or Guatemala. In the world of the Marvel film, the Talokans once fled into the sea from the brutal, murderous conquistadors - and the "Black Panther" sequel "Wakanda Forever" again gets a thoroughly political touch with this subplot.

At the same time, "Wakanda Forever" has become a quiet and almost contemplative Marvel blockbuster in many moments, and therefore represents a rather unusual entry in the super franchise, which is particularly known for humor and action. After the death of T'Challa, his relatives mourn the loss of Princess Shuri ( Letitia Wright, 29), General Okoye (Danai Gurira, 44) and the spy Nakia (Lupita Nyong'o, 39) around him. As a result, the female characters are more central to the plot than in the first part - and show in a moving way how difficult it can be to live on after a tragic loss.

Despite his absence, actor Boseman and the character he embodies T'Challa are omnipresent in "Black Panther 2". Without slowing down the plot too much, the filmmakers around director Coogler manage to process the devastating death of the real actor in the pop culture work to a certain extent.

Despite all the mourning for the deceased main character, the usual Marvel action is not neglected. The armies of Wakanda and Talokan clash in extended battles on land and sea. This is where the biggest point of criticism of the film lies, even for viewers who are not superhero-savvy. Although the fight sequences, which are largely computer-generated, are convincing - and surprisingly, the overview is not lost in the numerous crowd scenes - but those who do not count themselves among the Marvel superfans or followers of action cinema will quickly switch off here.

Marvel wouldn't be Marvel if Black Panther: Wakanda Forever didn't also introduce new characters for the future of the franchise. This is how moviegoers get to know the ingenious inventor Riri Williams (Dominique Thorne, 25) for the first time. The young student has created a high-tech suit that allows her to fly and fight like Tony Stark once did. Disney subscribers will see Williams again in the series Ironheart, which is slated to premiere next year. In the Marvel Universe, she will sooner or later become Iron Man's successor.

Fans of the first "Black Panther" film and the Marvel franchise will get their money's worth in "Wakanda Forever". The imposing blockbuster honors the legacy of its late main character while offering the usual Marvel action fireworks. After some rather average works such as "Eternals" or "Thor: Love and Thunder", Marvel Studios is back on the road to success. 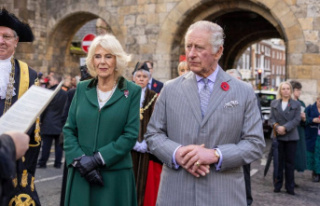