Half an hour before the end of the game, a murmur went through the Weser Stadium. 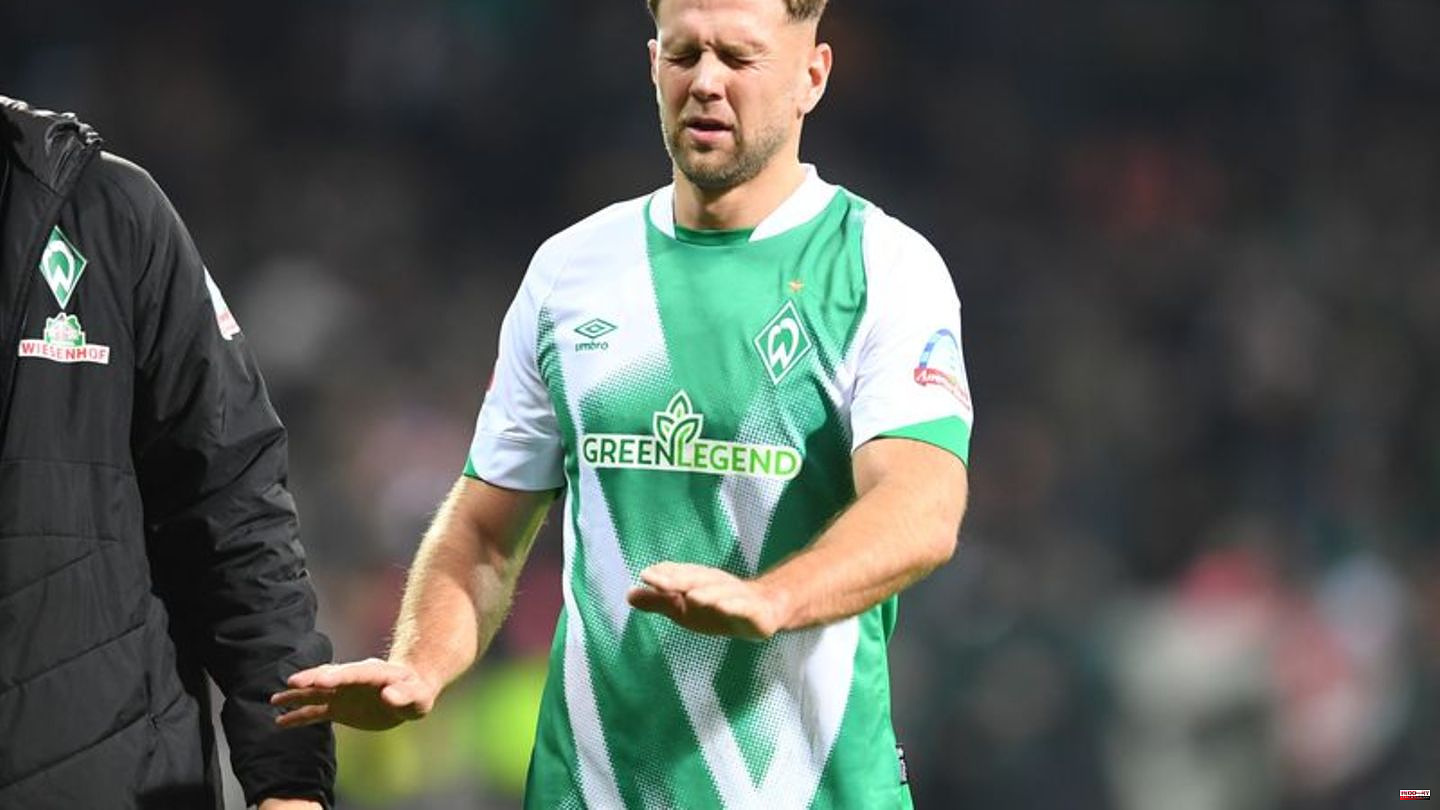 Half an hour before the end of the game, a murmur went through the Weser Stadium. Niclas Füllkrug was substituted due to back pain.

Everything the Werder Bremen striker is doing at the moment is being checked for its possible consequences for the 29-year-old's participation in the World Cup. If he scores again, as in the 2-1 (1-0) win against FC Schalke 04, it supposedly increases his chances even further of being nominated by national coach Hansi Flick for the tournament in Qatar on November 10th. After Füllkrug's injury on Saturday evening, however, many in the stadium had the first impulse: Is his call to the national team now in danger again?

It is not yet clear what exactly the filling jug has. Apparently, his participation in the World Cup will not fail because of these back problems. "It goes in the direction of a horse kiss, a bruise. It's nothing very dramatic in terms of the period. But we have to see how things look on Tuesday," said Werder coach Ole Werner after the game. On November 8th, Bremen will play in the Bundesliga at FC Bayern Munich (8.30 p.m. / Sky).

The injury is painful but not serious

The injury is also painful for Füllkrug itself, but not serious. "I went into the game with a slight calf problem and then got a kick in the back," said the striker. His reproach to Schalke: They "also used it as a stylistic device to jump in the back from time to time," he said on Sky. "I got a knee in some action, then the calf and hamstring came in. That's why I 'went out.'"

As far as his World Cup chances are concerned, the most accurate German striker of this Bundesliga season was once again very cautious: "There are still five days left - then everyone will know. We're excited until then."

After his goal to make it 1-0 against Schalke (30th minute), Füllkrug has ten goals this season after 13 games. In view of this rate and the injury to the German regular center forward Timo Werner, it would probably be a bigger surprise if Flick did not call him into the World Cup squad on Thursday.

No, said Werder captain Marco Friedl. Actually, he no longer has any doubts about Füllkrug's participation in the World Cup. "If I were the coach I would take him with me. He shows week after week why." 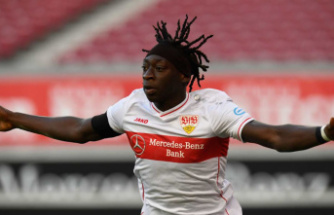 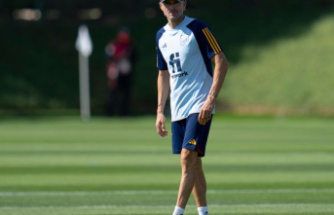 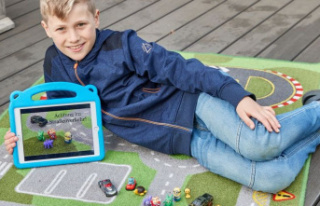