Darts: Hopp before Super League: "Long time where I was"

The former German darts leader Max Hopp is critical of his own development. 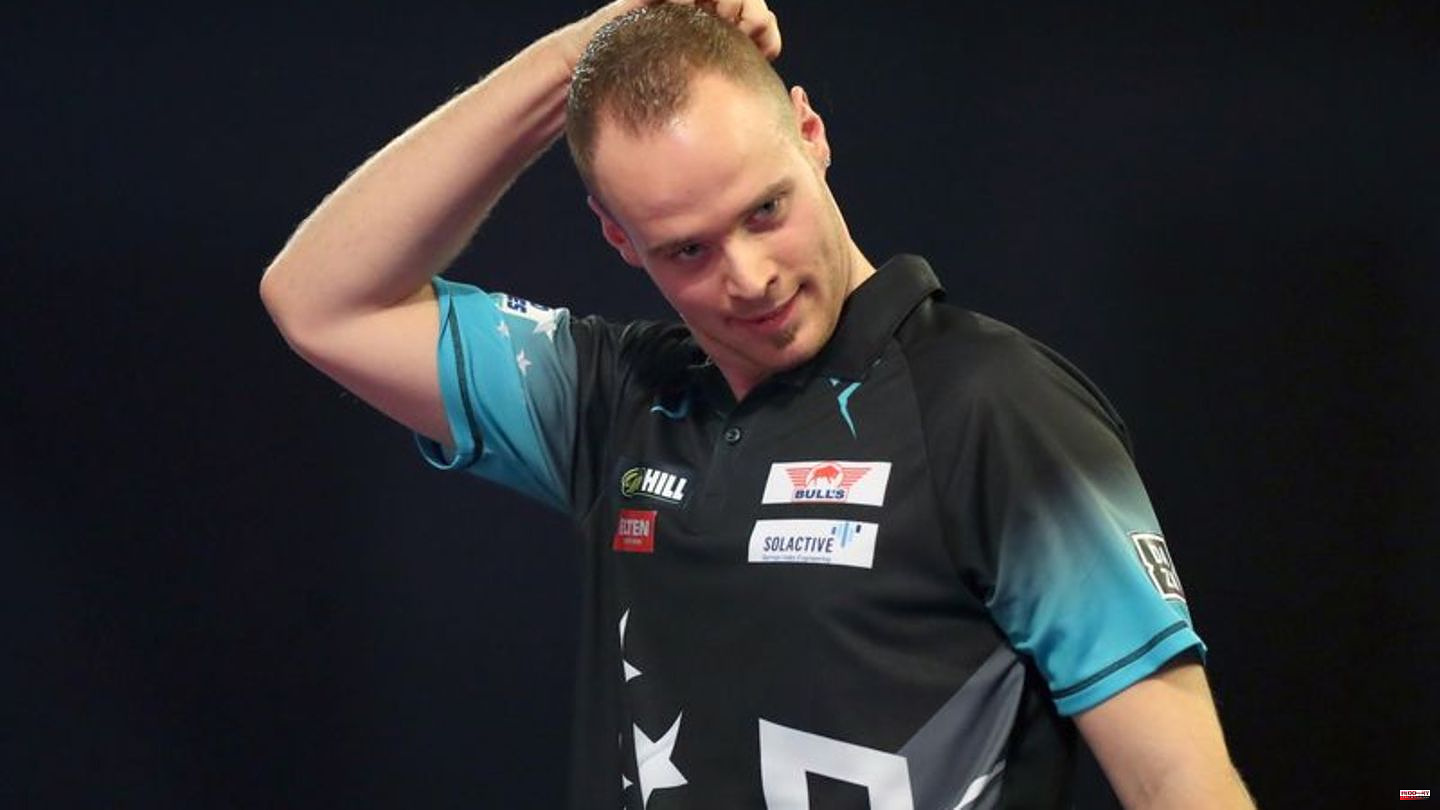 The former German darts leader Max Hopp is critical of his own development. "I regret a bit that I experimented too much technically. On the other hand, there is still a lot of focus on my person. Even with that, I find it difficult to cushion it all. I'm still a long way from where I was ", said Hopp of the German Press Agency before the Super League, which starts on Monday, in which 24 participants play a World Cup place for the tournament in London (from December 15).

Unlike Gabriel Clemens and Martin Schindler, Hopp did not qualify for the highlight of the year at Alexandra Palace via the ranking list. The 27-year-old is therefore in danger of missing the World Cup for the second time in a row. "I believe that we are experiencing a young and very balanced Super League. For me there are several candidates for the World Cup," said Hopp. In addition to him, Fabian Schmutzler, Lukas Wenig and Florian Hempel are also contenders for the German World Cup starting place. The game will start on Monday (3.30 p.m./Sport1) for five days in Niedernhausen. 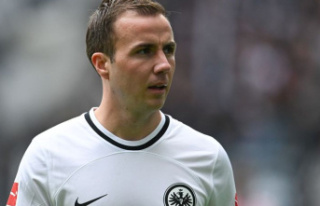