Eintracht Frankfurt: "Radar around": Götze makes World Cup advertising on his own behalf 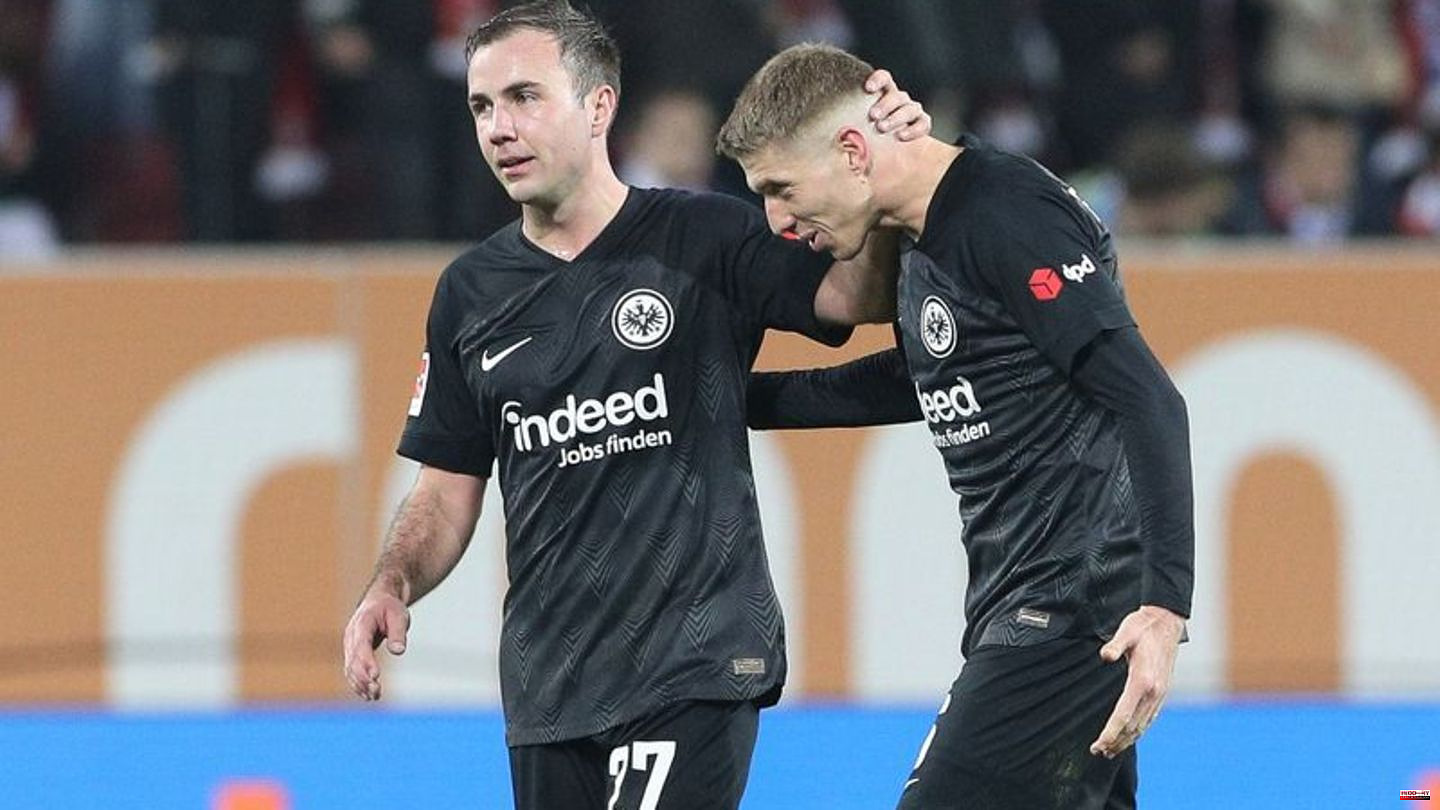 "For me, Mario Götze is an absolute world-class player. The way he moves between the lines is impressive. He's very difficult to defend," Augsburg manager and 1990 world champion Stefan Reuter praised the World Cup hero from Rio de Janeiro in 2014. "If "You play as bravely as we do, you have to be close. But he's got a radar around him, so he'll play right out of the press or smack the ball on first contact."

"He plays a lot of important balls"

Reuter sees "not such an easy decision" for Flick to name the squad for the World Cup in Qatar on November 10th. "One will be happy, the other will be sad and disappointed," said Reuter after his FC Augsburg's 2-1 draw against Götze's Eintracht Frankfurt. The 30-year-old playmaker has not played an international match for five years, but after his strong season so far with the Champions League round of 16 from Frankfurt, he is considered a World Cup candidate.

Augsburg's coach Enrico Maassen praised him as a "pressing breaker". "He plays an extremely large number of important balls for us and solves many situations. That helps us enormously to get out of pressure situations," said teammate Ansgar Knauff, describing Götze's qualities.

The scorer of the World Cup final goal against Argentina eight years ago chatted with Reuter in the stadium catacombs after the Bundesliga game. "I paid him a big compliment for his sensational development and congratulated him on a very strong season," said Reuter.

In addition to Götze's appearance, he also highlighted the performance of Augsburg's goalscorer Mergim Berisha. "They are both absolute top players. Mergim works extremely well for us," the Augsburg manager praised the German U21 European champions, who are at least considered outsiders at the World Cup. 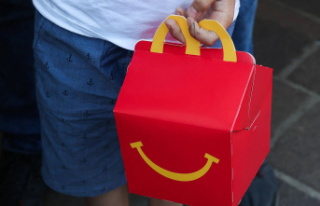