Mixed results: Joe Biden before the midterms: The US President has achieved this so far

The midterm elections on Tuesday are also a vote on US President Joe Biden: Voters like to use the so-called midterms halfway through a president's term of office to settle accounts with the ruling party. 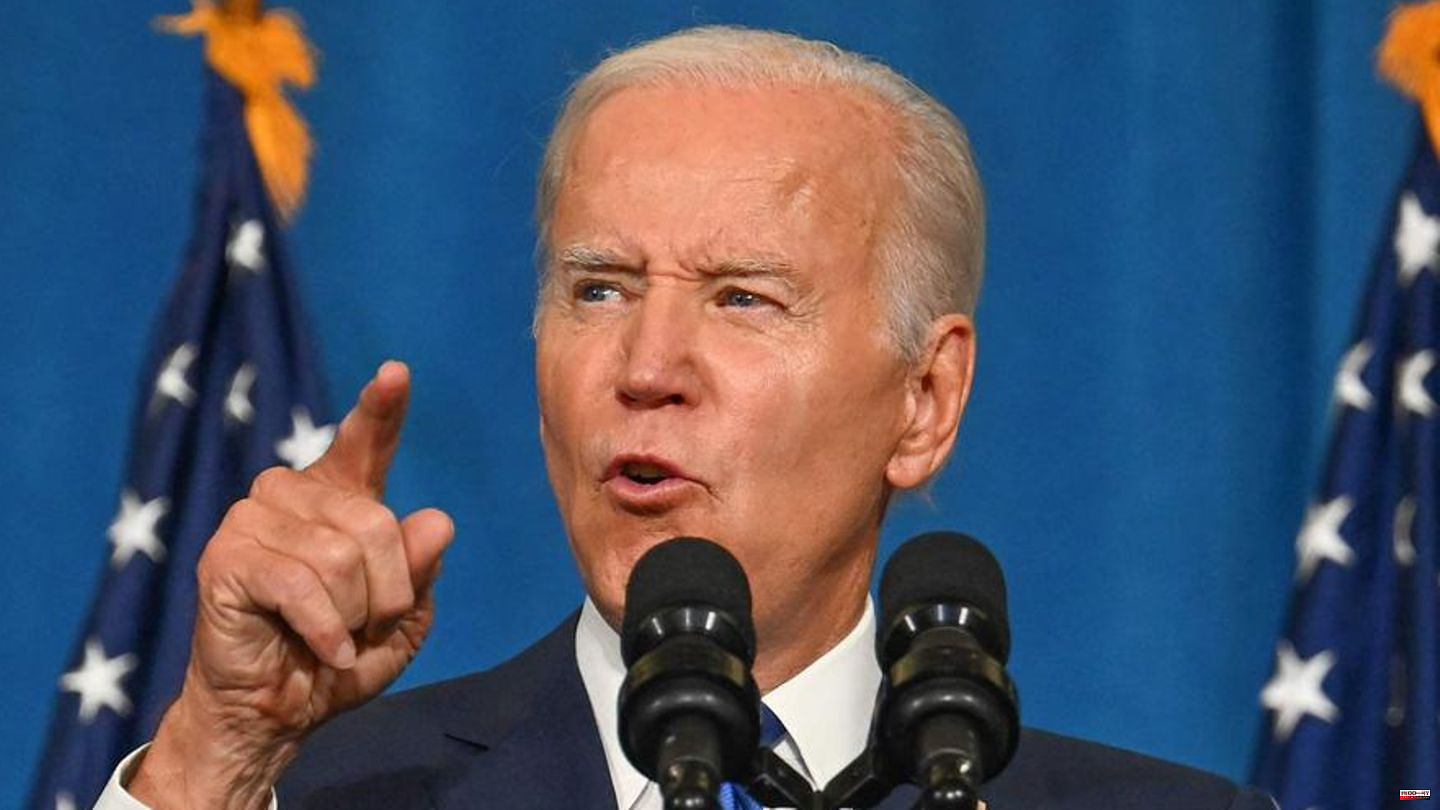 The midterm elections on Tuesday are also a vote on US President Joe Biden: Voters like to use the so-called midterms halfway through a president's term of office to settle accounts with the ruling party. Biden, who has been in power since the beginning of 2021, has been suffering from poor approval ratings for more than a year. In surveys, only around 40 percent of voters are satisfied with his work. A summary of his presidency so far:

An aid package worth billions launched in spring 2021 has made a significant contribution to cushioning the economic effects of the corona pandemic and getting the economy going again. Unemployment fell rapidly, the unemployment rate is now back at 3.5 percent and thus at the lowest level for 50 years.

However, as the economy recovered from the effects of the pandemic and faced with international supply chain issues, consumer prices, like many other countries, rose rapidly. A development that received a new impetus from the Russian war of aggression against Ukraine, especially due to rising petrol prices.

The US inflation rate meanwhile reached a 40-year high of 9.1 percent. Although it recently fell to 8.2 percent, this has not mitigated the displeasure of many people. Polls show inflation is the number one issue for voters — and that's hurting Biden's Democrats ahead of the election.

Biden, who came out with an ambitious reform agenda, had a difficult time from the start: Since the opposition Republicans in the Senate have a blocking minority, they can block most legislative texts in Congress. Despite many setbacks, Biden was able to achieve some successes: a year ago, Congress approved a large infrastructure package and in August, after a long delay, a huge climate protection and social package that was significantly slimmed down compared to the original plans.

Biden was unsuccessful in other areas: a reform to combat police violence against blacks got stuck in the Senate, as did an electoral law reform. And despite a spate of shocking gun attacks, Congress in June passed only minimal gun-law tightening. In addition, Biden watched helplessly as the US Supreme Court abolished the nationwide right to abortion that had existed for almost 50 years in June.

After Biden's predecessor, Donald Trump, had gone it alone during his term in office and repeatedly alienated the Western allies, Biden initiated a return to a more traditional foreign policy. He relied on international cooperation and set out to strengthen transatlantic relations again.

But with the chaotic withdrawal from Afghanistan and the return of the radical Islamic Taliban to power in Kabul in August 2021, Biden suffered a severe setback. The Russian war of aggression against Ukraine then led to the biggest crisis in Europe since World War II. The USA had warned like no other country of an impending Russian invasion of Ukraine - and are now among the most important supporters of the government in Kyiv.

Biden also focused on its increasingly powerful rival China, but so far without tangible results. The arduous attempts to revive the international nuclear deal with Iran are stuck.

A determined fight against the corona pandemic was one of Biden's key campaign promises. Rapid progress in the vaccination campaign raised hopes that the pandemic would end soon - but these were quickly dashed: in summer 2021 the USA was hit by the delta variant and in winter by the omicron variant, which led to record numbers of infections.

In the meantime, most US citizens have come to terms with the corona virus. There are almost no corona restrictions anymore, even if hundreds of people continue to die every day as a result of an infection. Unlike in the 2020 election campaign, the pandemic plays almost no role this time. 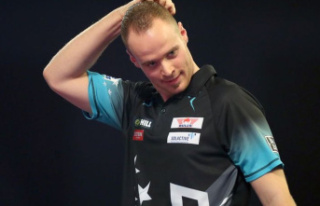