The ex-professional and the DTB: German Tennis Association would like to involve Boris Becker again in the future

"The doors at the DTB are always open to Boris Becker," said Dirk Hordorff, Vice President of the German Tennis Association, of "Sport Bild". 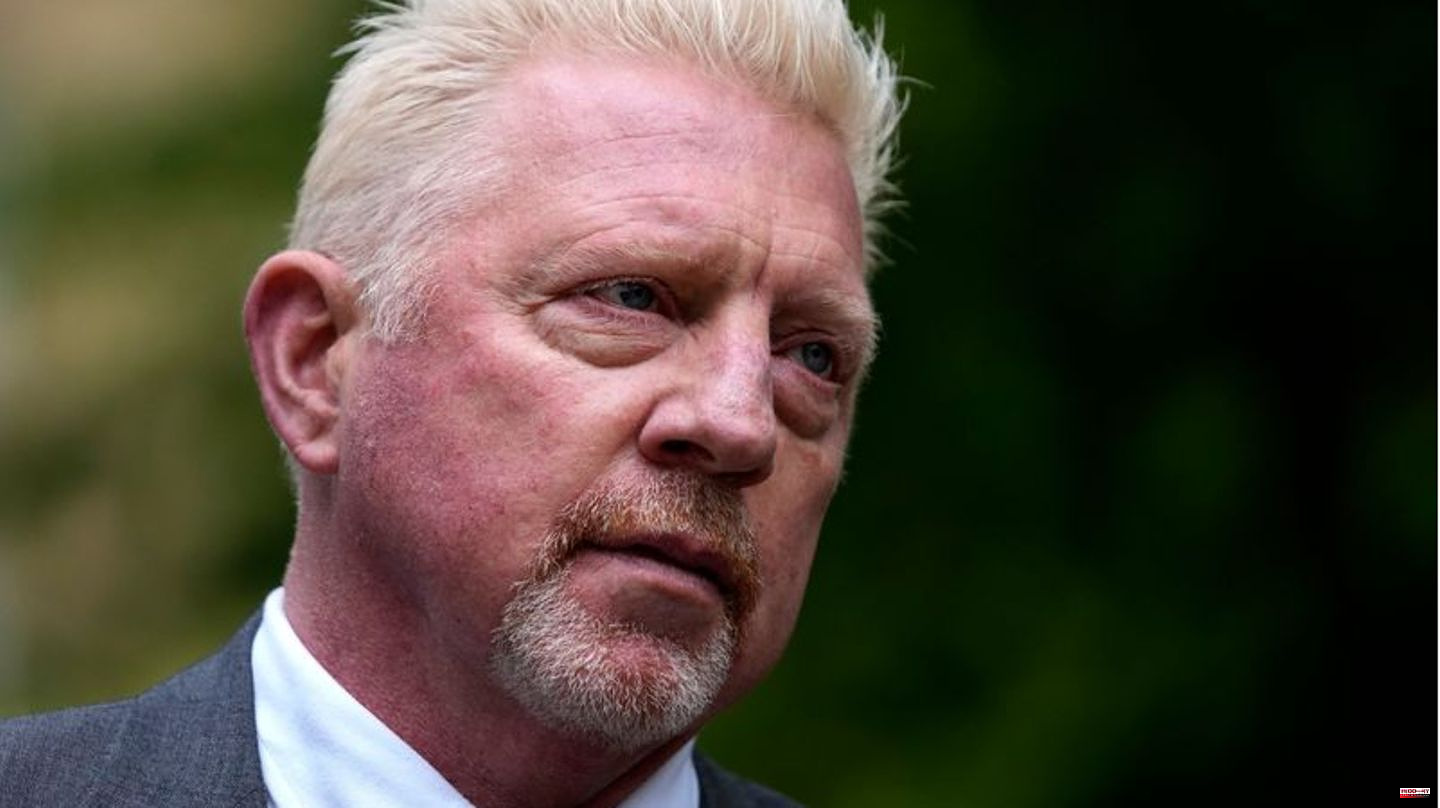 "The doors at the DTB are always open to Boris Becker," said Dirk Hordorff, Vice President of the German Tennis Association, of "Sport Bild". "Once he has served his sentence, there is nothing to prevent him from taking up a position again."

Becker was sentenced to two and a half years in prison by London's Southwark Crown Court on April 29. He had concealed assets worth millions from his insolvency administrators. He is in a British prison. Recently there were rumors that Becker could soon be deported to Germany.

Becker worked from 2017 to 2020 as "Head of Men's Tennis" for the German association before he justified his departure with lack of time. "I can imagine a lot for Boris: Head of Men's Tennis, representative, presidency or whatever. To put it bluntly: Boris can choose the job!" Hordorff said. 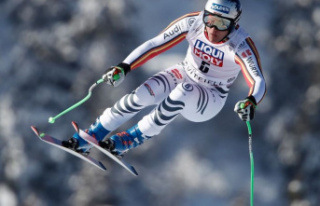 Alpine skiing: Dreßen back on the ski slopes: "Want...