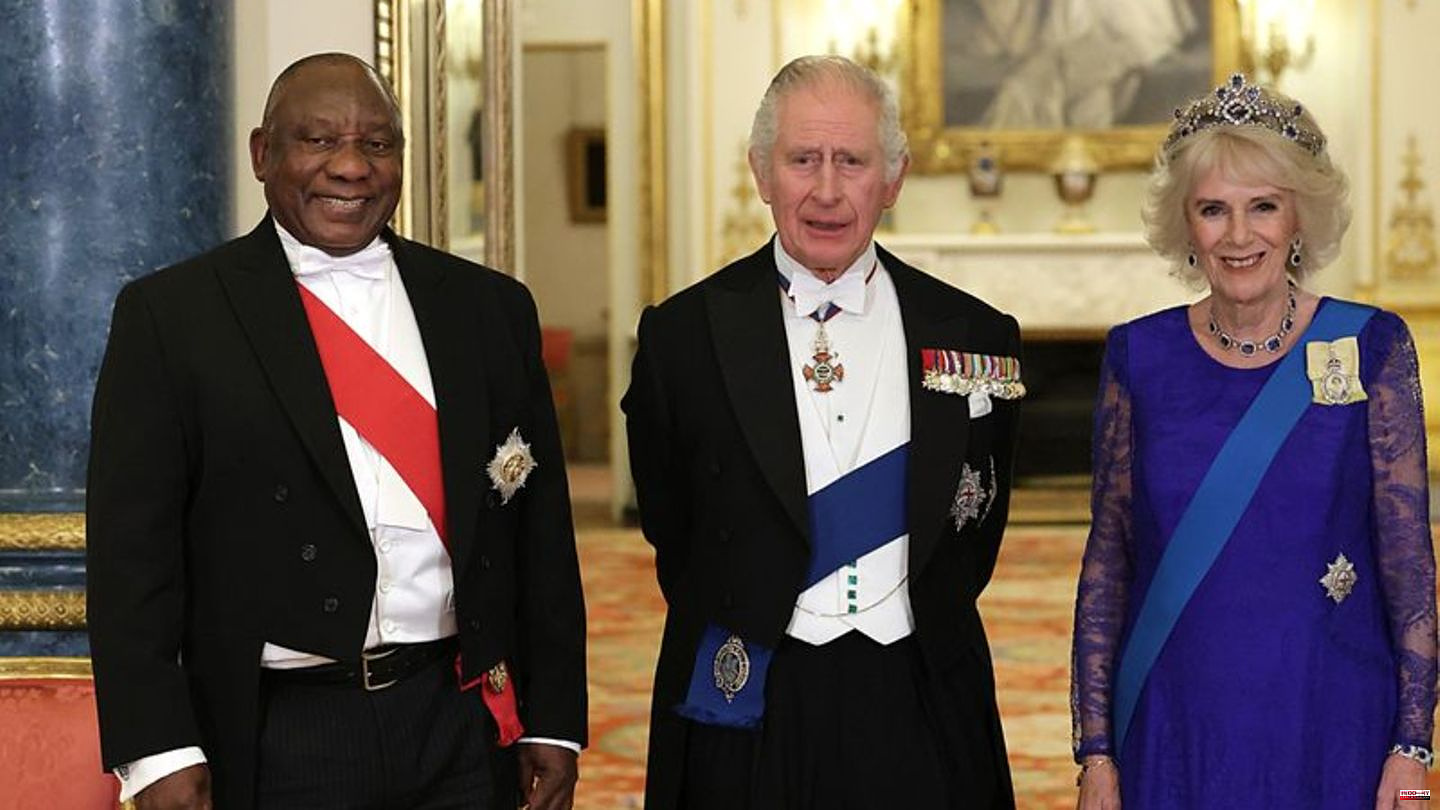 "On each of these occasions she has expressed her admiration for your country and its people, its vitality, natural beauty and diversity." The monarch called for cooperation. Only then could solutions be found to some of the biggest challenges, such as climate change and biodiversity loss.

Charles reported that former South African President Nelson Mandela once told him that he had given Queen Elizabeth II a special name - Motlalepula, which means "to come with rain". "I have been assured that this was a sign of the special affection President Mandela had for the Queen and not a comment on Britain's habit of taking our weather with us," said Charles. However, the king also addressed more serious issues with the difficult history of the two countries. Some sections triggered "deep suffering" and the "injustice" that shaped colonial history had to be acknowledged.

Earlier, Charles greeted the stunned Ramaphosa by saying "Welcome" in six different languages ​​spoken in South Africa. Both wife Camilla and daughter-in-law Princess Kate paid tribute to the Queen at the reception, which was attended by Prime Minister Rishi Sunak, among others. Both had pinned a miniature portrait of the Queen, who died in September, to their dresses and used her jewels: Camilla a tiara with diamonds and sapphires, Kate a pearl bracelet. The wife of heir to the throne Prince William also wore earrings from her mother-in-law Diana, who died in an accident in 1997. 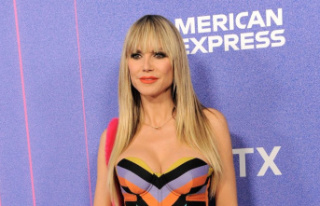 Heidi Klum: She shares a special picture of her son