Alpine skiing: Dreßen back on the ski slopes: "Want to go where I was" 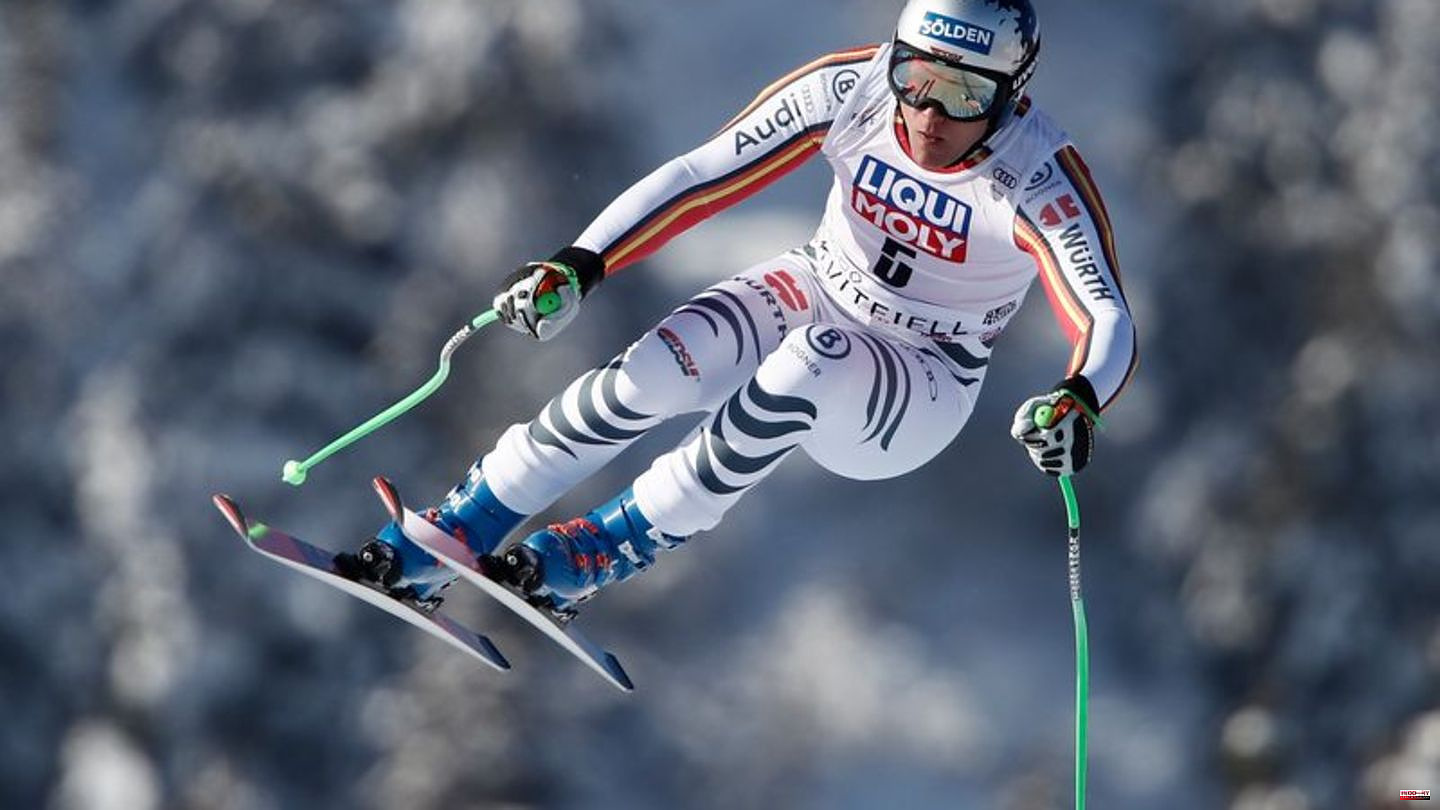 After difficult months, ski racer Thomas Dreßen found his good mood again. "Etz kum i, we need subtitles again," joked Germany's best downhill skier in the most beautiful Upper Bavarian when he once again faced a horde of journalists while dressing up the German Ski Association.

The 29-year-old from Garmisch-Partenkirchen is back and is making his comeback on Friday in Lake Louise more than two and a half years after the last World Cup race. "I want to get back to where I was before. Hopefully get a little better," said Dreßen. The German speed team is hoping for a push for the entire team from his return.

In order to remember his last World Cup appearance, Dreßen had to think for a moment. "That was before the first lockdown. It was a brutal long time ago," said the Upper Bavarian. First, the athletes from SC Mittenwald slowed down a hip operation. Then an operation on the injured right knee caused the German to miss the entire past season, including the Olympics. Dreßen now has "complete trust" in his body again. "For me, the greatest reassurance is that everything is fine now," he said.

Not only does the body fit, the head is free again. "When my teammates all flew to America last year and I hadn't even been on snow up to that point and didn't know when it would be back on snow. I fell into a bit of a mental hole there," reported Dreßen. In conversations with his mental trainer, he recognized slight depressive phases, "I was in a bad mood, I didn't feel like doing anything anymore."

In the meantime, the motivation is back and with it the greed for new titles. Dreßen has comeback genes in his blood. The German proved that in Lake Louise in 2019 when he drove straight to victory after suffering a serious knee injury. So why not go from zero to one hundred again? "I don't think he'll come and win Lake Louise," said Alpine Director Wolfgang Maier, "but it helps us when there's someone who's constantly moving towards the top of the world. If you have a figurehead up front, the confidence of the whole team grows."

Jocher: "Tom is a brutal racer"

It has to grow. Because the past speed winter ended disappointingly without a podium finish. And so the squad around Simon Jocher and Andreas Sander hopes that the return of their draft horse will give the whole team a boost. "I hope that we can fight our way forward together. Tom is just a brutal racer. When it comes down to it, he's there. Sometimes I miss that a bit," said Jocher.

Dreßen himself would like to approach his comeback cautiously. Quick action is not to be expected. "I'm certainly not going to risk everything right away," said the 2018 Kitzbühel winner, putting a brake on the hopeful expectations of some alpine fans. Nevertheless, the memory of the earlier success on the slopes in the Rocky Mountains alone should release one or the other extra power boost. 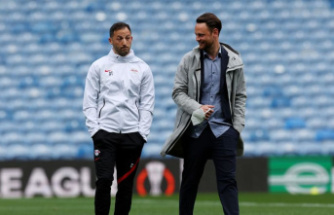 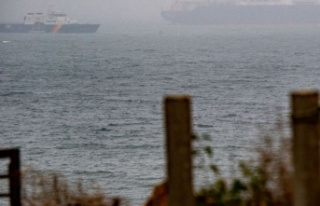