A new independence referendum in Scotland is a long way off. 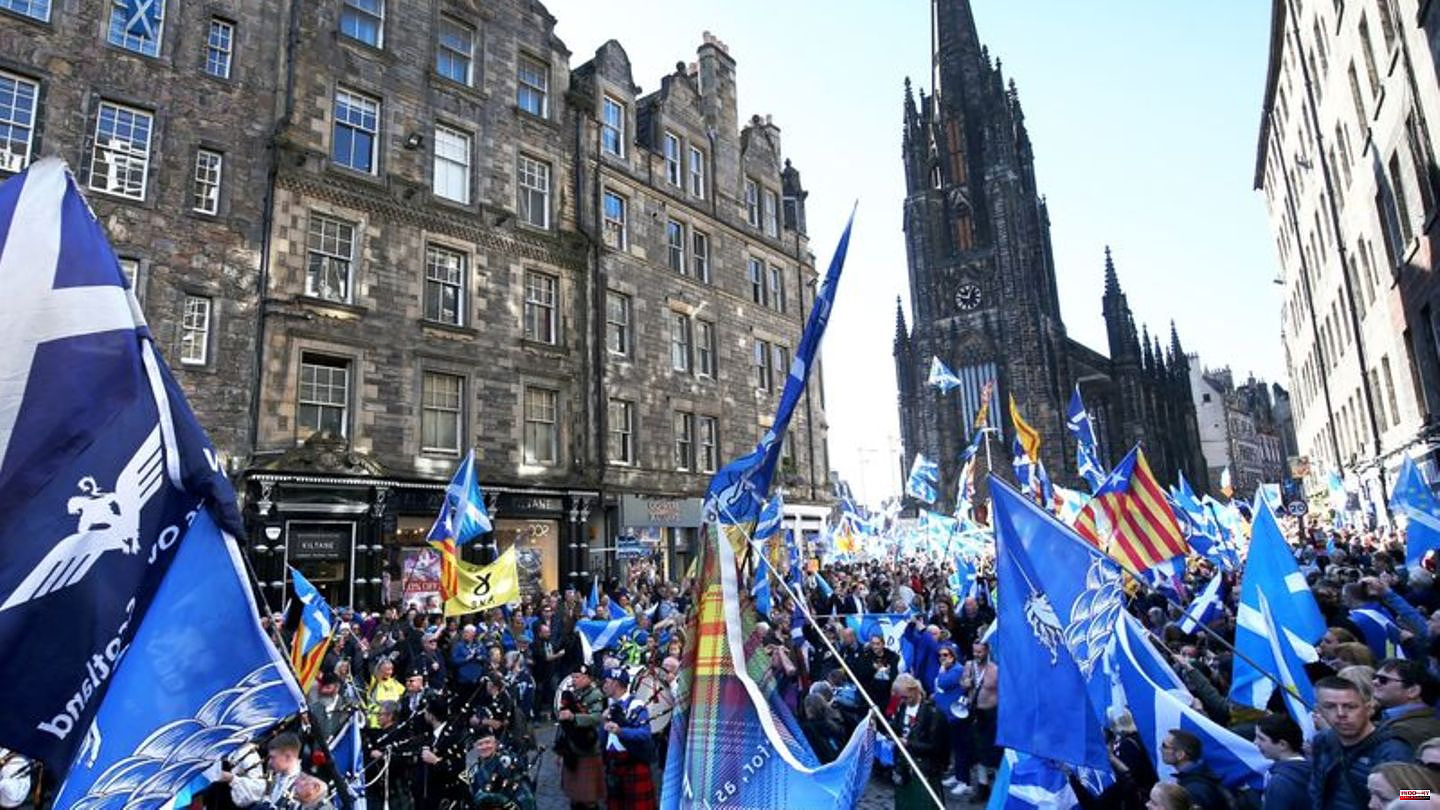 A new independence referendum in Scotland is a long way off. The British Supreme Court ruled in London on Wednesday that this requires the approval of the British government. "The Scottish Parliament does not have the power to legislate for a referendum on Scottish independence," said Chief Justice Robert Reed. The central government rejects a second referendum. With the decision of the highest court, the referendum planned by the Scottish regional government for October 2023 is impossible.

The decision was unanimous, Reed said. For the court, it is clear that a law on an independence referendum is a matter that affects the whole country and is therefore outside the power of the regional parliament. "A lawfully held referendum would have important political consequences for the Union and the UK Parliament," said the judge. "It would either strengthen or weaken the Union's democratic legitimacy and the UK Parliament's sovereignty over Scotland." The proposed bill is therefore more than just a loose connection with matters reserved for the central government.

Scottish Prime Minister Nicola Sturgeon was disappointed. "A law not allowing Scotland to choose our own future without Westminster's consent debunks any notion of the UK as a voluntary partnership and strengthens the cause of independence," Sturgeon tweeted. She had announced that she would recognize a no from the Supreme Court. But then she wants to turn the next British general election into a quasi-referendum and only contest the election campaign of her Scottish National Party (SNP) with the demand for independence.

In a first referendum in 2014, a majority of Scots voted to remain in the union with Great Britain. For London, the question is thus decided in the long term. Scottish Prime Minister Sturgeon argues that Brexit, which the Scots clearly rejected in 2016, has changed the situation. She wants to lead an independent Scotland back into the EU. In Parliament in Edinburgh, pro-independence is in the majority.

In the afternoon, numerous people wanted to demonstrate in several Scottish cities for the independence of their part of the country. Smaller protests were also planned in some European cities such as Munich. 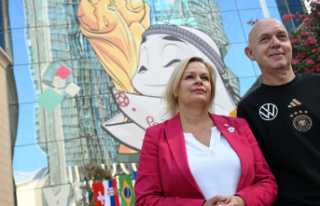