Tennis: Niemeier reached the round of 16 of the US Open

Tennis player Jule Niemeier has reached the round of 16 at the US Open in New York. 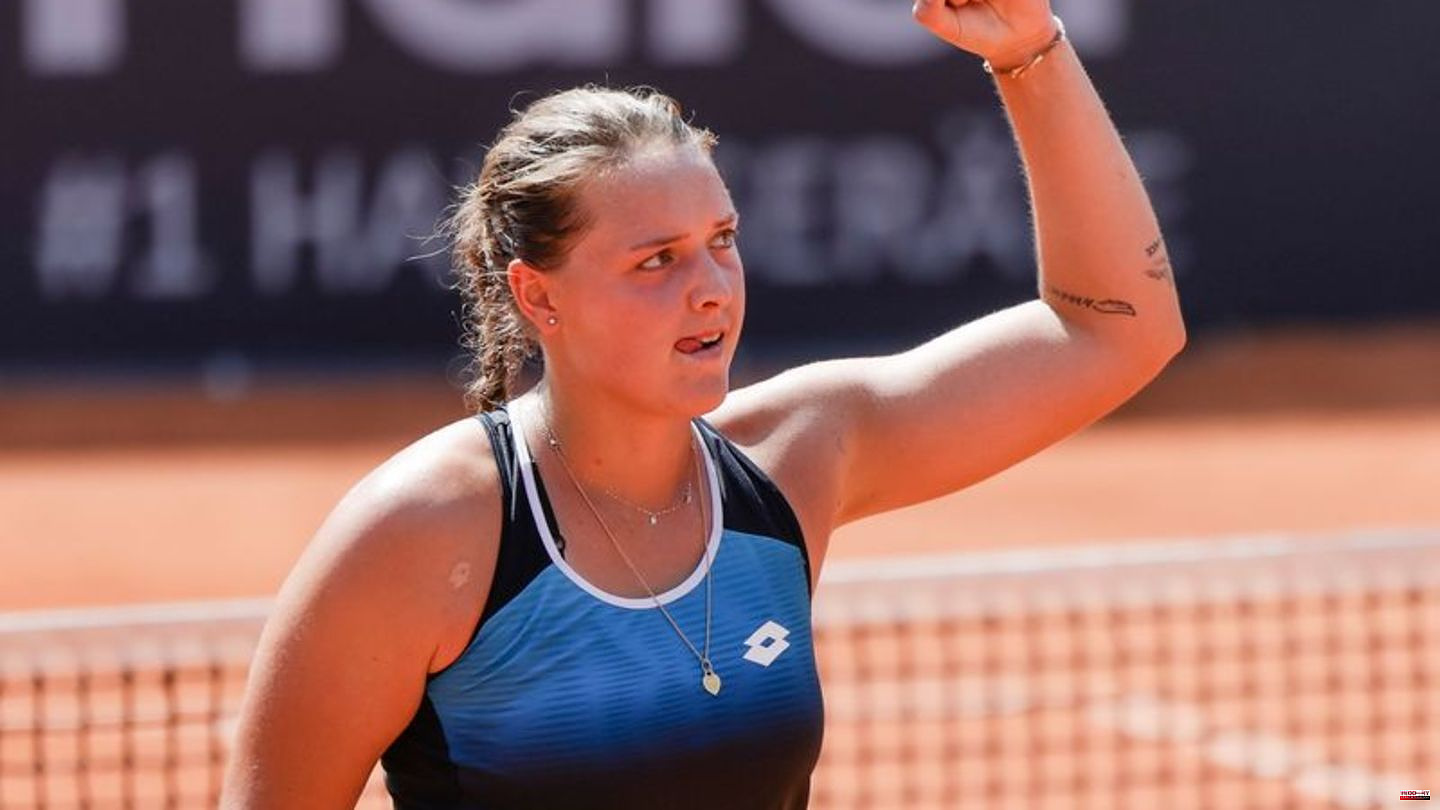 Tennis player Jule Niemeier has reached the round of 16 at the US Open in New York. The 23-year-old won her third round match against the slightly favored Chinese Zheng Qinwen on Sunday night 6: 4, 7: 6 (7: 5). Niemeier is the only remaining German individual player at the last Grand Slam tournament of the year.

The dynamic and powerful Dortmund player, who reached the quarter-finals at Wimbledon two months ago, will meet world number one Iga Swiatek in the round of the top 16. The Pole had recently won 6: 3, 6: 4 against Lauren Davis from the USA.

For Niemeier, it is only the third Grand Slam tournament in her career. After the event, which has already been very successful for her, she will make a big leap forward in the world rankings from currently 108th place. 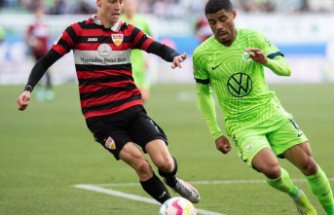 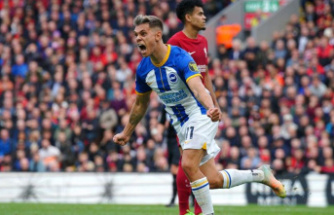 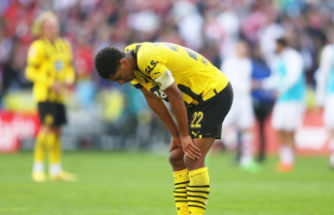 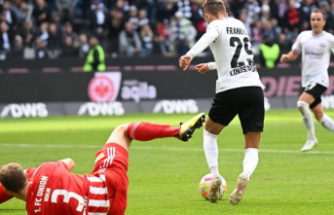 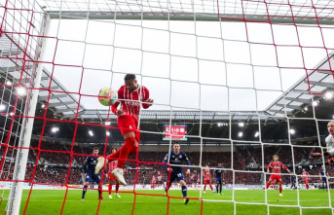 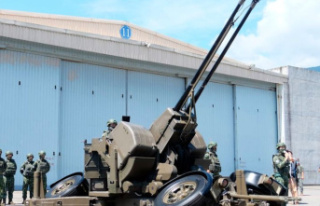 Conflicts: China threatens countermeasures over US...