Diet: too much salt is unhealthy – but sometimes too little is too

A croissant and yoghurt for breakfast, a frozen pizza for lunch, two slices of bread with cheese and a handful of potato chips in the evening on the sofa: With such a meal plan, you eat not only quite one-sidedly, but also very high in salt. 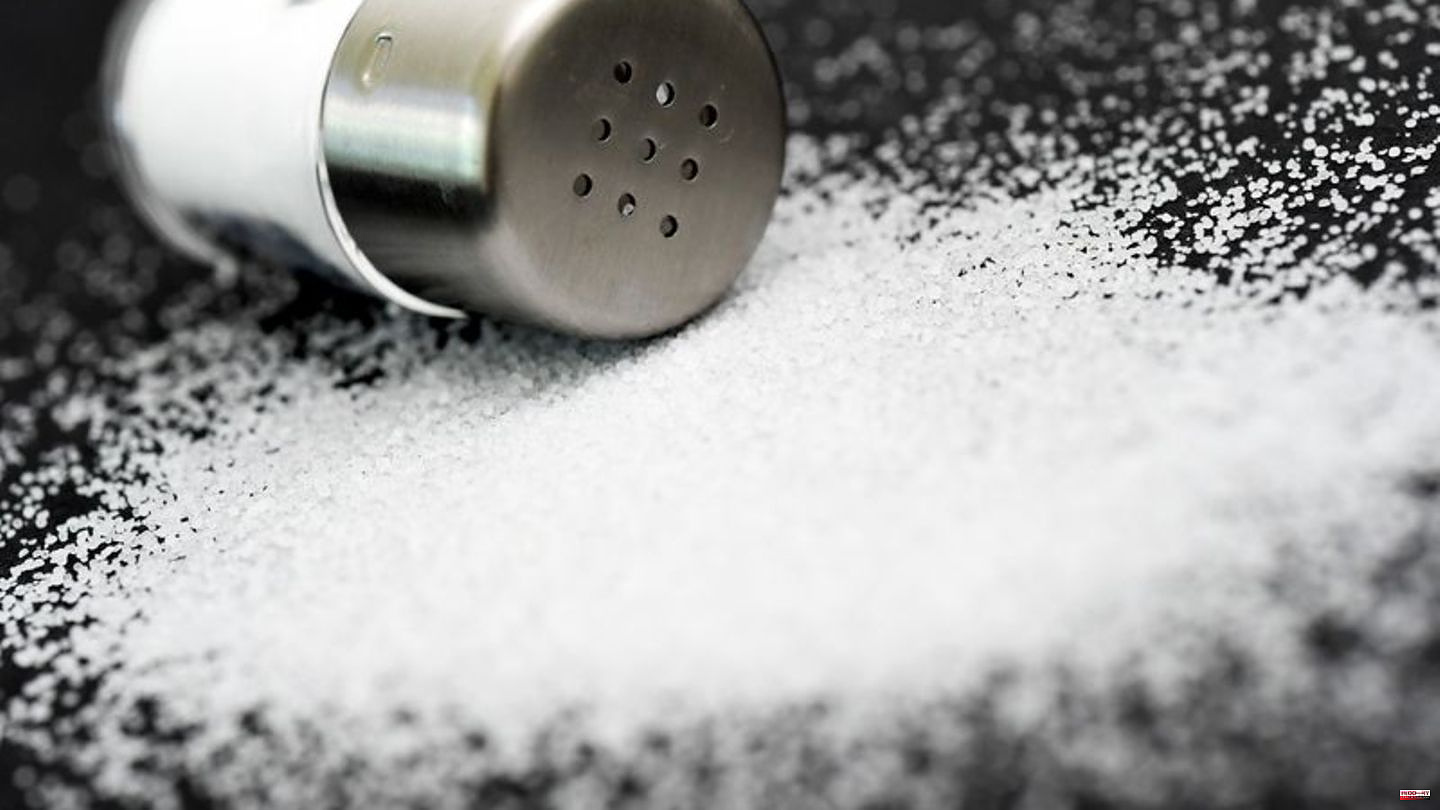 A croissant and yoghurt for breakfast, a frozen pizza for lunch, two slices of bread with cheese and a handful of potato chips in the evening on the sofa: With such a meal plan, you eat not only quite one-sidedly, but also very high in salt. In this example, it would be almost eight grams of table salt - and thus significantly more than the daily six grams recommended by the German Society for Nutrition (DGE), which corresponds to about one teaspoon, or even the five grams recommended by the World Health Organization (WHO). .

However, the DGE warns that high salt consumption is associated with health risks, especially high blood pressure. This in turn is one of the most important risk factors for cardiovascular diseases. In addition, according to several studies, a high salt intake is associated with an increased risk of stomach cancer. The immune system is also said to suffer from too much salt.

The problem: salt is contained in many foods, even in those that you would not suspect at first glance. According to the DGE, a slice of brown bread has an average of 0.6 grams of table salt - and thus more than a handful of chips. There are 2.2 grams of salt in a bratwurst, and just under 4 grams in a standard can of chicken noodle soup.

But not only the salt already contained in food is problematic - the constant salting of dishes can also be dangerous. This was reported by US scientists recently in the European Heart Journal. According to the results of the study with 500,000 participants, men who often reached for the salt shaker when eating had a life expectancy reduced by a good two years, women shortened their lifespan by one and a half years.

Overall, compared to people who never or rarely added salt, they had a 28 percent increased risk of dying prematurely. In the Western diet, salting at the table accounts for 6 to 20 percent of total salt intake, explains lead author and nutritionist Lu Qi. However, the study also found that those salt lovers who eat a lot of fruit and vegetables had a slightly lower risk of death. "This finding did not surprise us, as fruits and vegetables are important sources of potassium, which has protective effects and has been linked to a lower risk of premature death," says Qi.

In fact, this observation fits with another recently published study that found that increasing potassium intake in women in particular can offset the risks of their salt intake to some extent. Potassium supports the excretion of sodium in the urine and is mainly found in bananas, avocados and salmon.

So should one take an example from Federal Minister of Health Karl Lauterbach (SPD), who is known to rely on a low-salt diet? Not necessarily. Too little salt can also be harmful.

Table salt consists mainly of sodium chloride (NaCl) and is the main source in our diet of sodium and chloride - substances that are central to maintaining cellular fluid balance.

Years ago, a study by Canadian scientists caused a stir, according to which extreme salt avoidance could even lead to cardiovascular complications in people with normal blood pressure. Higher salt consumption did not lead to more heart attacks and strokes in this group, health risks only existed from a good twelve grams of salt or five grams of pure sodium, it said. The doctors therefore recommend a low-sodium diet for people with high blood pressure who have previously consumed a lot of salt. A Chinese observational study also found that a particularly low-salt diet could have a negative effect in certain forms of heart failure.

In view of the high salt content of many finished products, but also staple foods such as bread and dairy products, it seems rather unlikely to unintentionally eat too little salt. Conversely, the recommended limit values ​​are quickly reached. If you now want to consume less sodium chloride, you can find table salt substitutes made from potassium chloride in specialist shops and health food stores. But this substitute salt can be dangerous for people with certain diseases - such as those of the kidneys, heart or liver - because they are associated with a risk of increased potassium levels in the blood. Therefore, salt substitutes should only be used after medical advice.

In order to save on salt, the DGE recommends reducing the consumption of processed foods and eating more unprocessed fruit and vegetables instead. When cooking, spices and fresh herbs should be used first. If you do use salt, it should be enriched with iodine and fluoride. Above all, however, you need patience on the way to a low-salt diet, according to the DGE recommendation: "If you want to reduce your salt intake, it is best if you do this in small steps so that you can get used to the weaker salty taste." 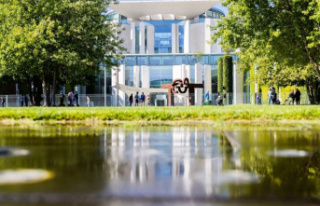