Conflicts: Total metal boss Wolf: Getting away from China is almost impossible

The president of the Gesamtmetall employers' association, Stefan Wolf, considers it almost impossible to reduce economic dependence on China in the short term. 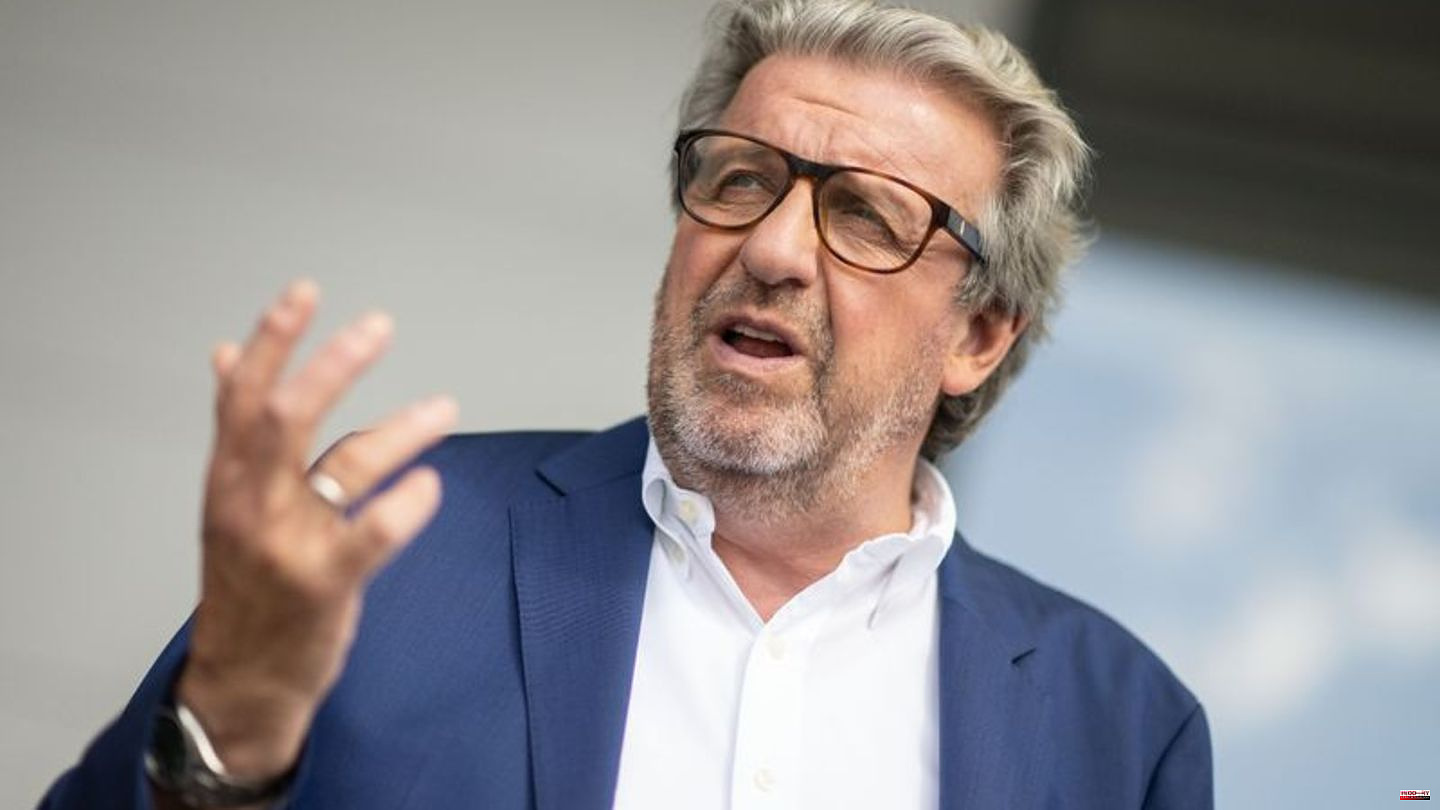 The president of the Gesamtmetall employers' association, Stefan Wolf, considers it almost impossible to reduce economic dependence on China in the short term. "It's unimaginable," Wolf told the German Press Agency. The background to this are demands to reconsider economic relations with China because of the Chinese threatening gestures towards Taiwan and reports of massive human rights violations.

The dependency is "immense," said the overall metal boss. "The trade relations with China are also completely different from those with Russia." In the event of an economic war between the West and China, industry would be paralyzed in many places. "Imagine if we suddenly cut off everything that comes from China to Europe today. It's unimaginable."

In addition, 50 percent of the semiconductors are supplied from Taiwan. It is virtually impossible for the German economy to prepare for such a conflict with China. "You can't prepare for that. You can't suddenly start relocating everything that comes from China." Wolf continued: "When I think about everything that comes from China, tons of parts, finished products." It is often said: "What we get from China today, we get from somewhere else. Well, where from?" In addition, German companies operate many factories in China. Here, too, there is often a demand to relocate them. "That would mean that large production capacities in this world are empty and unused. That is completely illusory."

"From my point of view, this issue is almost impossible to solve"

The 60-year-old head of the association also warned of the consequences for the global economy, which the Germans in particular would feel. The problem is: "In my opinion, if there were a Taiwan crisis, the USA would immediately intervene in some form, which they didn't do with Russia. We would then have a big problem in Germany." He is convinced: "The Americans will say: Those who still do business with China no longer do business with the USA. That means we would then have to choose a market. Wolf continued: "From my point of view, this topic is almost unsolvable because we really can't give up the US market for the Chinese market. And vice versa." Beijing sees Taiwan as part of the People's Republic.

The head of the automotive supplier ElringKlinger from Baden-Württemberg is betting that the Chinese will shy away from an economic war with the West. "The Chinese know very well that their economy is heavily dependent on Europe and the US. The economies are so closely linked, and China is many times more dependent on Europe and the US than Russia is." China must have a "huge interest" in leaving these trade routes open. Otherwise there is a risk of collapse: "In this constellation, our global economy would get completely confused. I wouldn't even know how that could be solved."

"You didn't see all these geopolitical risks"

However, the conflict with Russia was not foreseeable until recently. The German economy also thought that Russian energy supplies would continue like this. "That was also a bit naïve. In business, we also believed that things would always go that way, especially since that was the case during the Cold War." The economy has failed to insist on greater diversification in the energy supply in politics. "You have all these geopolitical risks and these geostrategic risks that have now materialized here, you haven't seen them."

Wolf said lessons must be learned from it. "Many German companies have invested in Ukraine and have set up subsidiaries there and produce there. I believe that in the future we will also have to consider foreign investments much more in terms of geostrategic and geopolitical risks." He admitted: "One saw the cost advantages in Eastern Europe and the subsidies. But geostrategic issues were not taken into account. In my view, that was a big mistake."

However, the overall metal boss also warned against completely saying goodbye to the Russian market. "Machine and plant manufacturers are suffering at the moment because the Russian market has collapsed. This is really an issue where you have to think about whether it's right that we're closing this market to ourselves." The market is currently being occupied by China and Turkey, where there are also good machines and plant manufacturers. 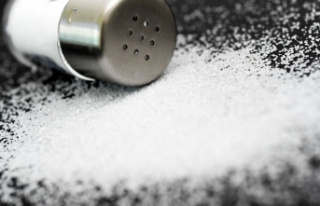 Diet: too much salt is unhealthy – but sometimes...