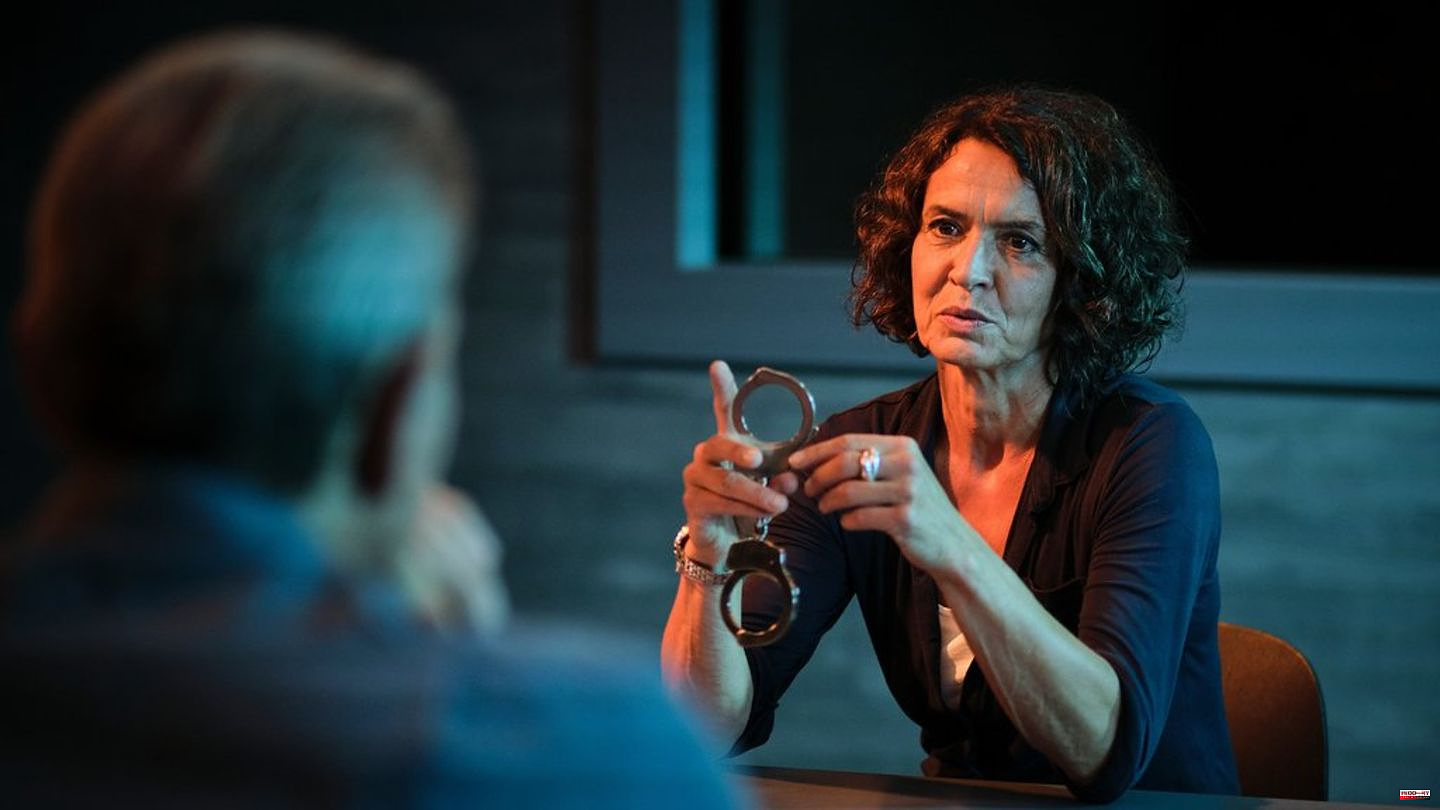 The investment banker Ann-Kathrin Werfel is cruelly killed. The first suspicion falls on her ex-husband, whom she had accused of domestic violence. Patrick Werfel (Jonathan Müller), however, presents the commissioners Lena Odenthal (Ulrike Folkerts) and Johanna Stern (Lisa Bitter) with a well-attested alibi. Clues from where the body was found lead the inspectors to Hajo Kessler (Götz Otto), who is a soldier in the Bundeswehr. Kessler states that he did not know Ann-Kathrin Werfel, but his car was seen near the site. In the survey, he is correct, almost charming. But he tends to freak out - and it seems to have something to do with the fact that it's women who are questioning him.

Diana (Gal Gadot) is the daughter of the Amazon Queen. She secretly learns martial arts, which she soon has to prove, because there is war in the human world. There Diana fights as Wonder Woman alongside brave double agent Steve (Chris Pine) and discovers her superhuman powers. Wonder Woman's faith in humanity is unshakable, yet the question soon arises: who is friend and who is foe?

An absolute game show classic returns: the "100,000 Mark Show". Elaborate action games, breathtaking pace and highly motivated candidates who give their all for 100,000 marks. A classic game is also coming back with "The Hot Wire". Any lack of concentration, any tremors, no matter how small, quickly turn into a really hot affair. The new edition of the original will be moderated by Ulla Kock am Brink.

The best friends Milo (Elyas M'Barek) and Renzo (Frederick Lau) lead an intoxicating life as respected bartenders in Berlin with many parties and changing love affairs. But that should be over now, because the two want to find true love and have a serious relationship. When Milo meets music manager Sunny (Palina Rojinkski), his wish seems to come true - if only Renzo's illegal activities didn't get in the way.

Katja (Simone Thomalla) and Adrian (Kristo Ferkic) can hardly believe it: Jan (Christoph M. Ohrt) wants to go on a pilgrimage in the mountains and hike to South Tyrol. Everyone should make a pilgrimage once in their life, that's Jan's motto. On the way, Jan joins forces with other pilgrims, including the heavily pregnant Liane (Kathrin Anna Stahl). The hikers are so worried about the unborn baby that Jan calls Katja and asks her to come along and talk to the pregnant woman. 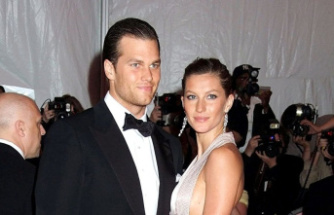 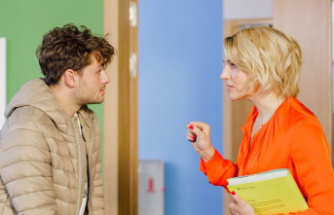 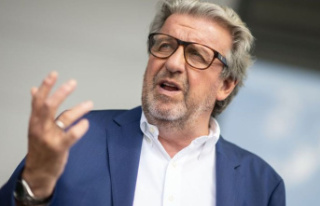 Conflicts: Total metal boss Wolf: Getting away from...