Tennis: After the "golden generation": Rittner praises Niemeier and Maria 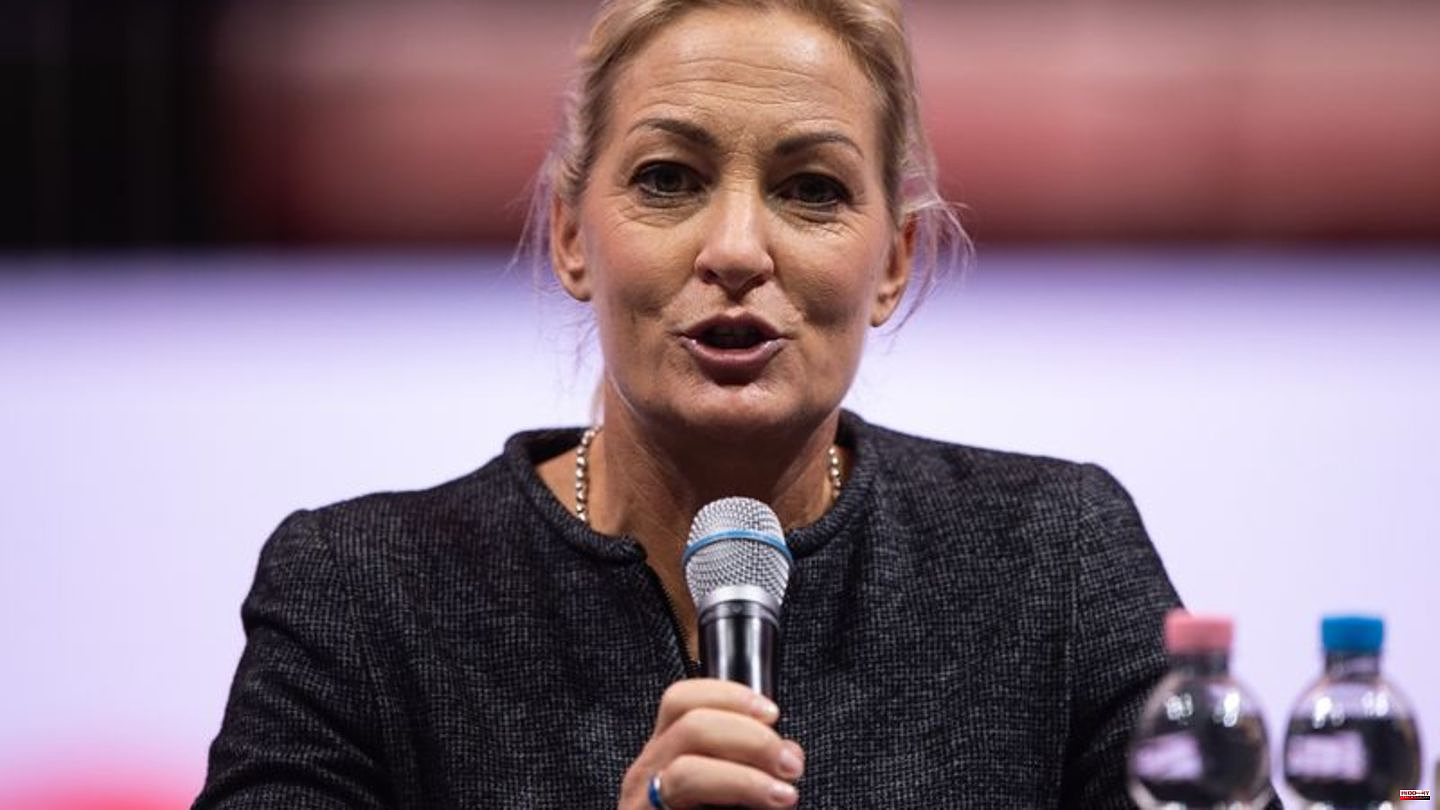 "It is clear that the golden generation no longer exists in this form," said Rittner, referring to the resignations of Julia Görges and Andrea Petkovic and Angelique Kerber's pregnancy break, to "Tennis Magazin": "It is also a fact that we Tatjana Maria and Jule Niemeier would have two players in the top 30 if there had been points at Wimbledon."

The 23-year-old Niemeier, who reached the quarterfinals in Wimbledon this year and the round of 16 at the US Open, closes the gap "just impressively", praised the national coach: "She is built tall, has a good serve, can be very variable play. She's a front-line player." However, one should not expect the Dortmund native to have to ensure good results on her own: "That would be too much pressure and stress on her shoulders."

The experienced Tatjana Maria is also responsible - and the Wimbledon semi-finalist does justice to it, emphasized Rittner: "At the age of 35 she is in top shape, plays her best tennis. She has also confirmed her results on hard court, so that she can play without Wimbledon ranked 70th in the world."

Return from Qatar: Not a word more about the disaster: the silent arrival of the DFB stars in Germany
BREAKING NEWS 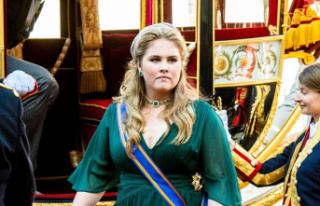 Crown Princess Amalia of the Netherlands: She "can...