Musician Ringo Starr (82) canceled the last shows of his North American tour after being infected again with the corona virus. 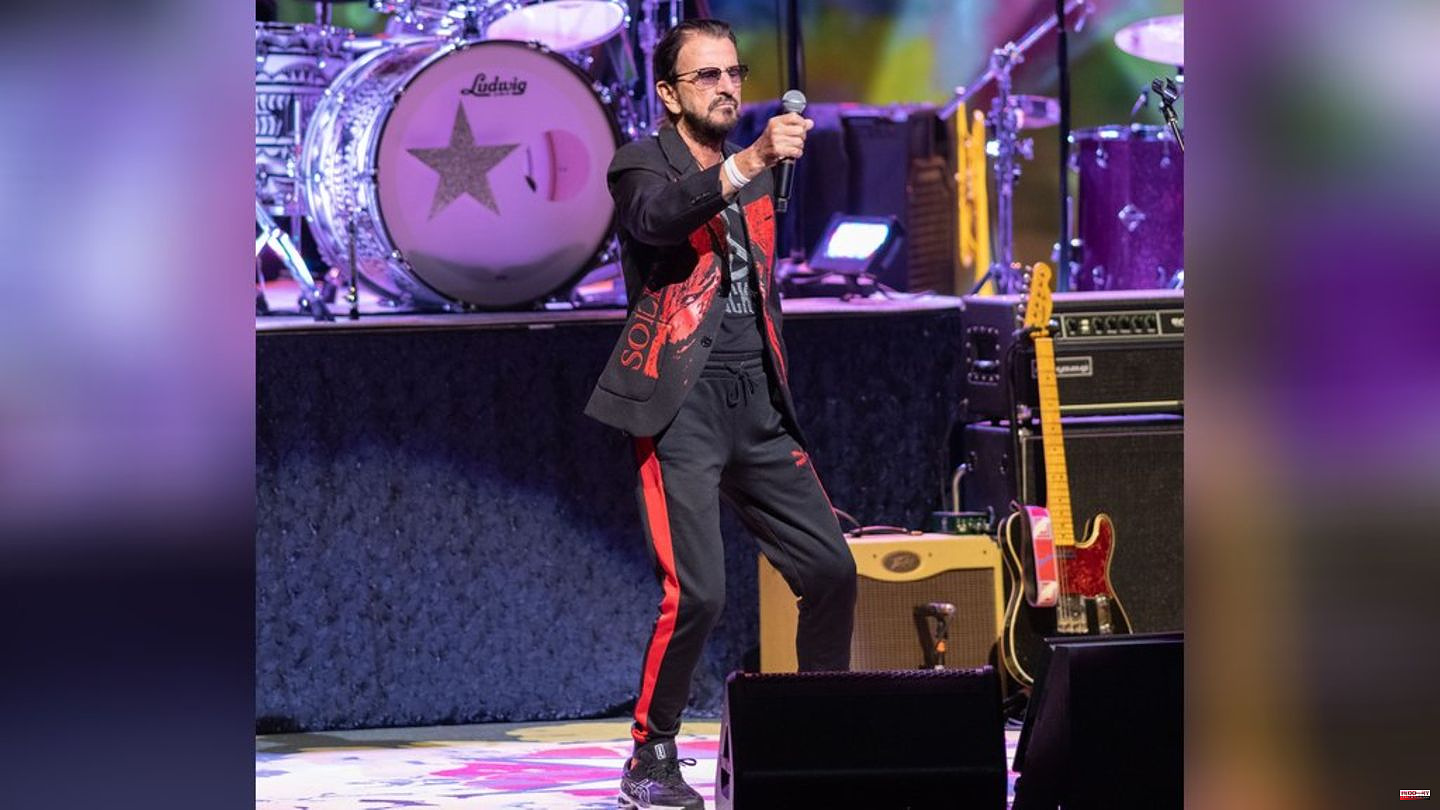 Musician Ringo Starr (82) canceled the last shows of his North American tour after being infected again with the corona virus. Only three days ago he had announced his recovery from the first infection.

"I am sure you will be as surprised as I was. I have tested positive for Covid again and the rest of the tour is cancelled. Sending you peace and love," the former Beatles drummer wrote on Twitter.

This means the Canadian shows in Winnipeg, Saskatoon, Lethbridge, Abbotsford and Penticton as well as his appearance at Mystic Lake Casino in Minnesota are cancelled.

At the beginning of October, Ringo Starr had already tested positive for the virus. A spokesman said at the time, according to People magazine: "It has been confirmed today that Ringo has Covid and the tour will be put on hold while Ringo recovers. Ringo is hoping to resume touring as soon as possible and is recovering home. As always, he and the All Starrs send peace and love to their fans and hope to see them back on tour soon."

On Monday, the 82-year-old British musician then personally announced that he had recovered from the virus. Captioning a photo he posted to Instagram, Starr wrote, "See you Tuesday 11th in Seattle. Wednesday in Portland. I'm negative. Peace and love everyone, thanks for waiting." The photo shows him smiling, with peace signs and a sticker identifying him as negative.

The musician had already announced that he was vaccinated against the virus. He told USA Today in March 2021, "I've had both shots and I'm feeling groovy." 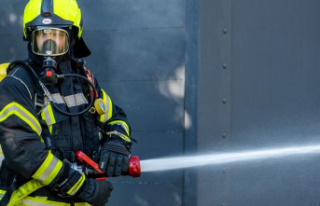