Meeting in Bonn: Akw running times, energy crisis and arms deliveries - these are the hot topics at the Green Party Congress

It is the Green Party's first face-to-face party conference in three years: The meeting of delegates, which will take place in Bonn from Friday to Sunday, will focus in particular on the running times of nuclear vehicles and the planned relief in view of the exploding energy prices. 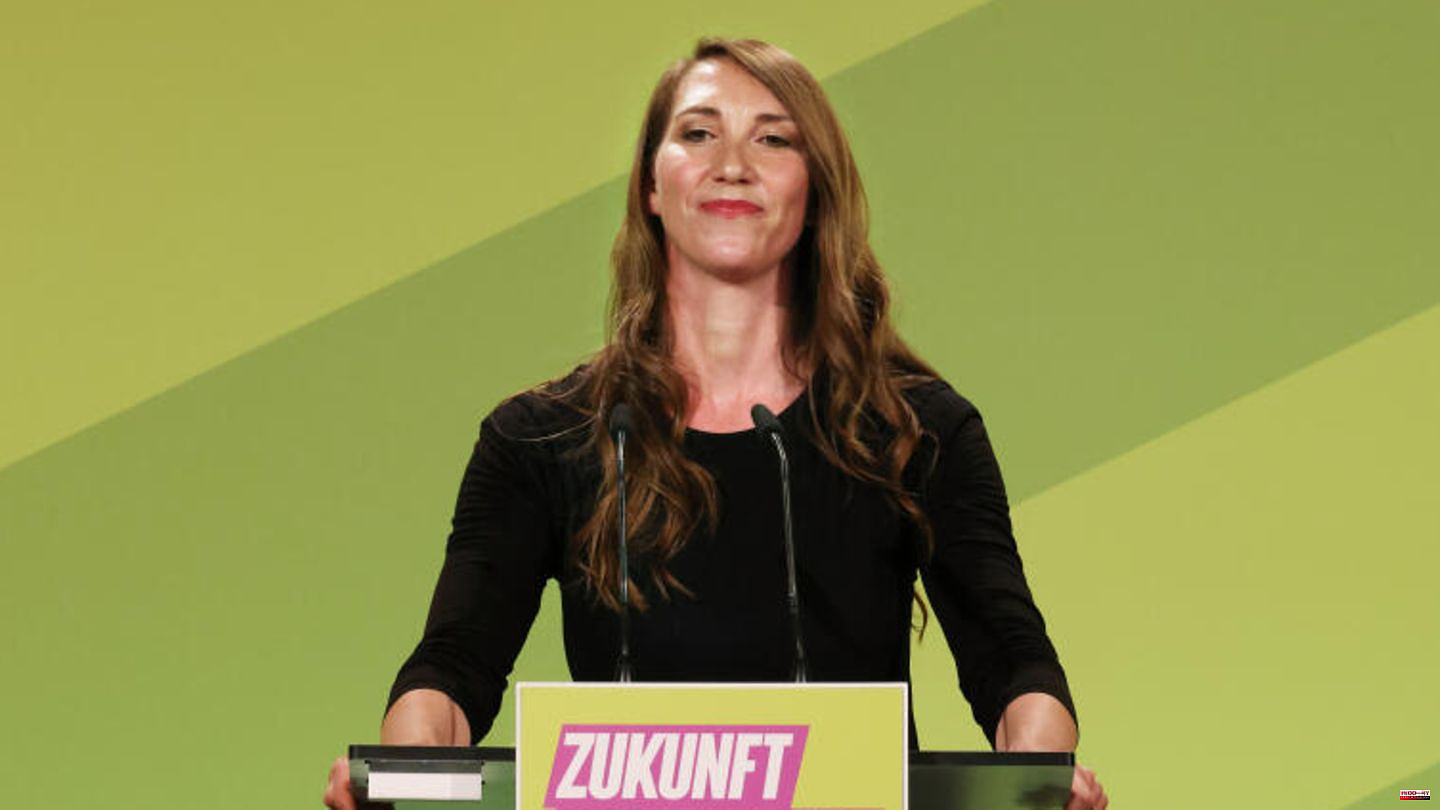 It is the Green Party's first face-to-face party conference in three years: The meeting of delegates, which will take place in Bonn from Friday to Sunday, will focus in particular on the running times of nuclear vehicles and the planned relief in view of the exploding energy prices. There should be a dispute about weapons for Saudi Arabia.

The Greens remain firm on this issue. For "extreme emergencies," according to an application by the federal executive board for energy supply, "we agree to the creation of a conditional, time-limited nuclear power reserve that is strictly monitored by the nuclear supervisory authority." Only the two reactors in the south of the country, Isar 2 and Neckarwestheim 2, should remain operational until spring 2023.

The Greens know that the said emergency will most likely occur and that the reserve must therefore be used. But the Greens do not want to agree to demands from the FDP for a further extension or a higher number of nuclear vehicles to be kept ready. However, there could still be changes to the party leadership's proposal if something moves in the coalition dispute over the nuclear power plants.

The Greens, too, are not unanimously enthusiastic about the Gas Commission's proposal to accept the down payment for the month of December. This is because high earners with high gas bills are particularly relieved. But the party's claim is to relieve those "who are putting the rising prices under particular financial pressure," according to another motion by the board. The relief from the high energy prices should also cause controversy at the Bonn deliberations.

The Greens have no problem with deliveries to Ukraine. The Russian war of aggression shows "how existential adequate civilian and military defense is," according to another proposal from the board. "That's why we're supplying arms to Ukraine and want to continue to do so more, where necessary also from the stocks of the Bundeswehr and industry."

The situation is different with deliveries to Saudi Arabia: A motion for the party congress states that there should be no arms deliveries to states involved in the Yemen war. This is explosive because the federal government recently made an exception to the export ban on equipment to Saudi Arabia due to a joint project with Italy, Spain and Great Britain.

Federal Managing Director Emily Büning is confident that the dispute can be settled. The party considers the delivery to Saudi Arabia "fundamentally wrong," she emphasizes.

In order to make Germany climate-neutral and less dependent on fossil energy from Russia, gas consumption should be curbed, according to a motion by the federal executive board. In addition, the Greens agree to the construction of floating and fixed LNG terminals and the back-up operation of coal-fired power plants. "Above all, we are multiplying the pace of the expansion of renewable energies," the party leadership's motion emphasizes. In the course of the climate debate in Bonn, the topic of fracking, which is a sensitive issue for the Greens, will also be discussed.

From the point of view of the Greens, the already agreed follow-up regulation should not exceed the price of 49 euros. In the short term, a significant increase in regionalization funds for local public transport is required, according to a draft by the federal executive board. 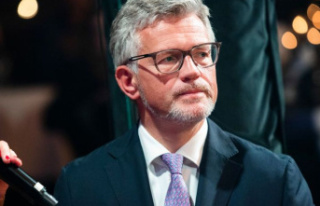 Ukrainian ambassador: Melnyk does not want to "shut...