Johnny Depp: Without a beard, he looks completely different

US star Johnny Depp (59) has had a completely new look for a few days. 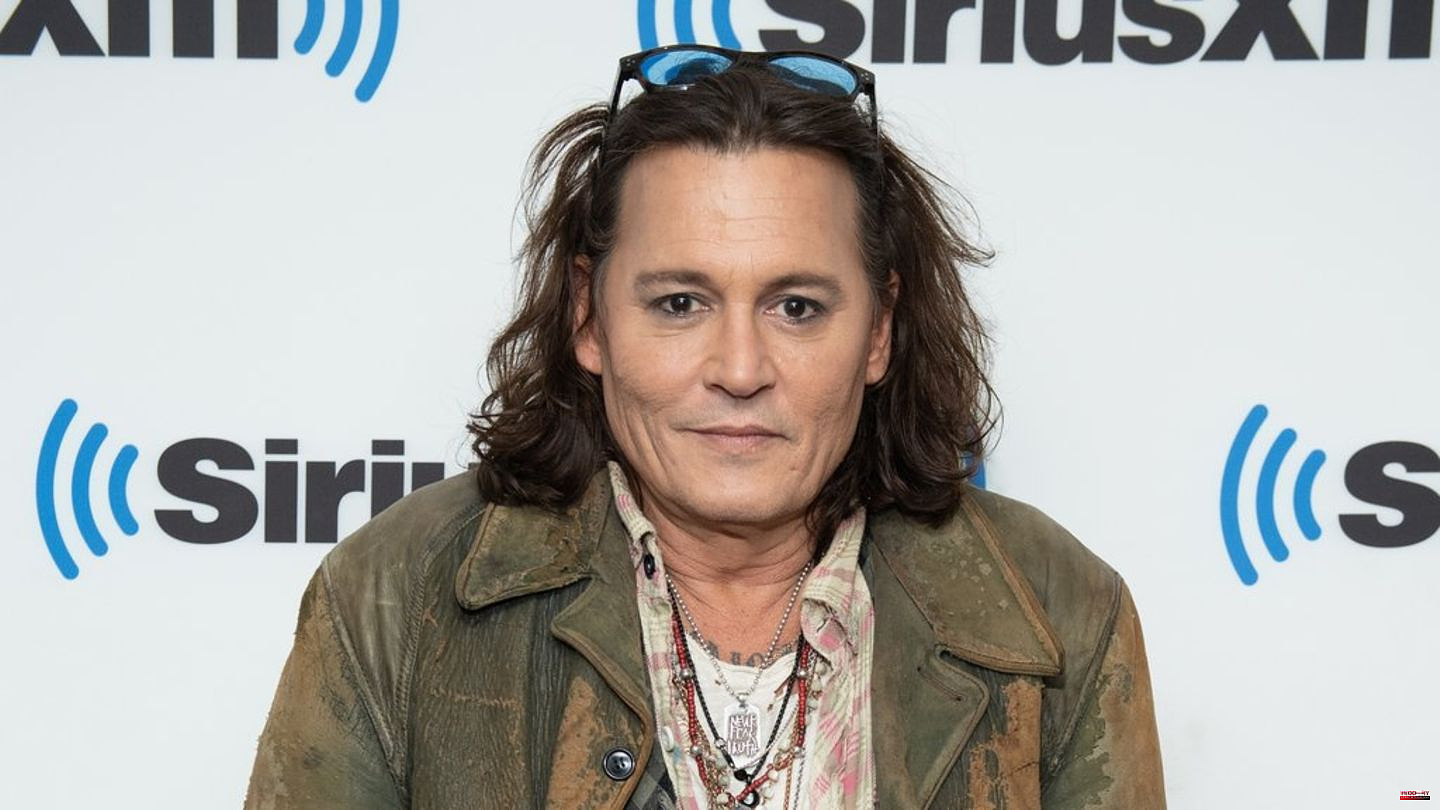 US star Johnny Depp (59) has had a completely new look for a few days. Actually, he just parted with his goatee. How distinctive it was, however, is shown by the fact that it is hardly recognizable without the facial hair. He demonstrated it once again on the red carpet at a SiriusXM event on Wednesday in New York City.

With his clean-shaven face, he looks much younger. He has also said goodbye to the elegant suits he wore to the court hearings as part of the defamation trial against his ex-wife Amber Heard (36). In New York he wore a t-shirt, plaid shirt, scarf and leather jacket with jeans, black shoes and lots of necklaces and blue tinted sunglasses in his long hair.

The good mood of the US star, who is currently on tour with his rocker friend Jeff Beck (78), is also striking. Since his win in Fairfax County Circuit Court in Virginia earlier this year, upbeat performances like this one have been the order of the day in New York.

In a 2018 op-ed piece for The Washington Post, Heard claimed she was a domestic violence survivor. She has now been sentenced to pay Depp $10 million in damages. A court ruled that Heard defamed him in the article, but the jury also awarded Heard $2 million in their counterclaim against Depp. 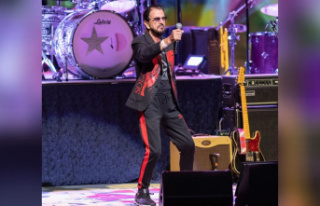