Star of the day: Three goals in 13 minutes: Werder Bremen is a lot of fun

"What was that?" not only fans of Werder Bremen and Borussia Mönchengladbach will have asked themselves on Saturday evening. 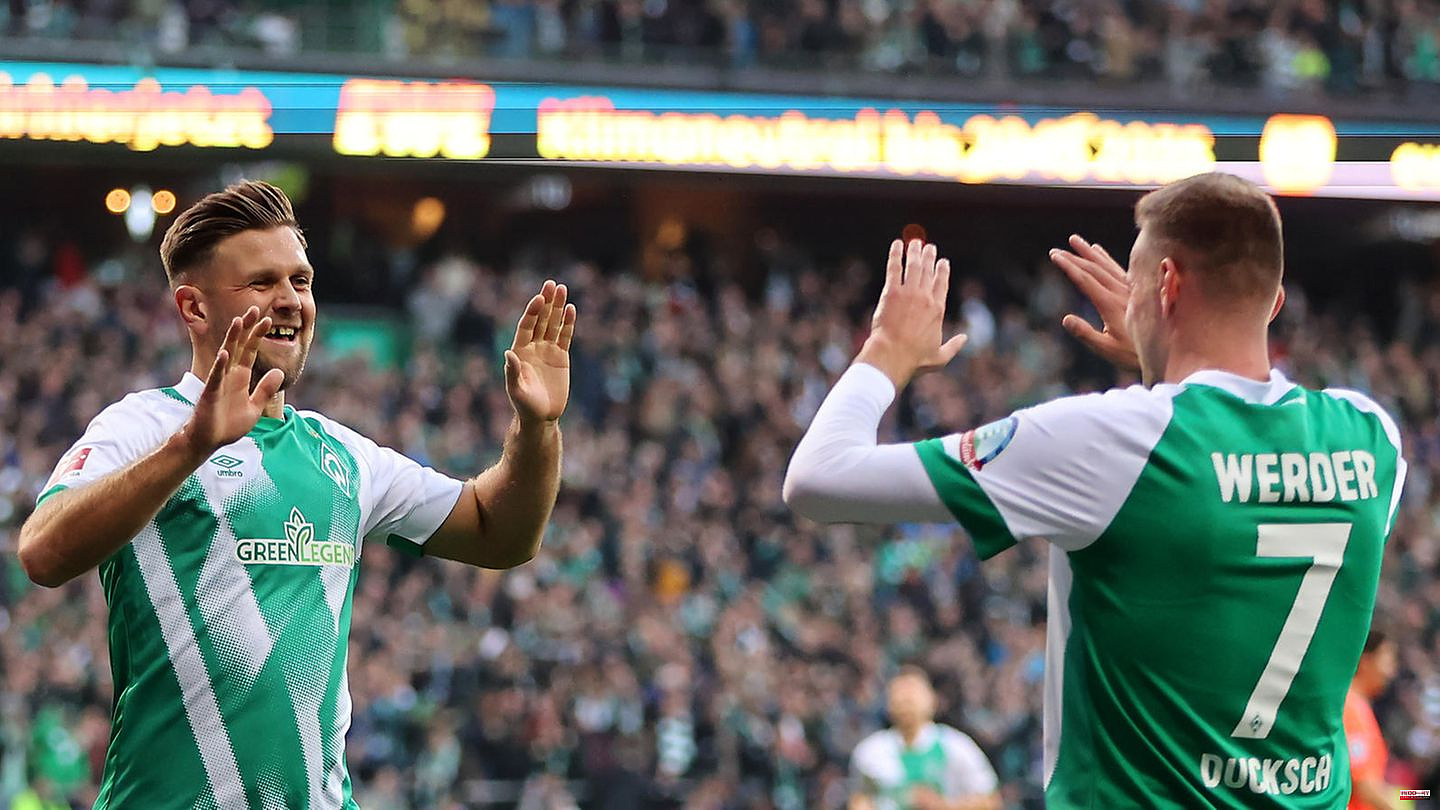 "What was that?" not only fans of Werder Bremen and Borussia Mönchengladbach will have asked themselves on Saturday evening. Newly promoted Werder Bremen overrun Gladbach: Double goal scorer Niklas Füllkrug (5th and 13th minute) and his strike partner Marvin Ducksch (8th) not only made Gladbachers perplexed, but also set a record in the club's history: Bremen had never had in a 3-0 lead after 13 minutes of a Bundesliga game. "A giant knot has burst," said Füllkrug. "It was a world-class first half today."

Europa League candidate Gladbach seemed completely indisposed. In the 37th minute, Gladbach's Ramy Bensebaini scored an own goal for Bremen's 4-0 lead before Marcus Thuram at least scored Gladbach's consolation goal. Mitchell Weiser scored in the 73rd minute to make it 5:1. The Bremen goals were played out quickly and beautifully. It was just fun watching the promoted team (!) – unless you're a fan of Borussia Mönchengladbach.

No wonder that the voices are getting louder and louder, who want to see Füllkrug in the German World Cup squad. Seven goals in the first eight games of the season is a remarkable record. "He doesn't always have to play from the start, he can also be thrown in if necessary. Hansi Flick, I'm convinced that he'll take a player like that with him. I don't know if it's a jug, but he is definitely one of the candidates who can help this team when it comes down to causing unrest in the opposing penalty area," said record international Lothar Matthäus.

No matter how Flick decides: What Füllkrug, Ducksch and the whole Werder team showed on Saturday was really fun - and with that the Bremen team really deserved our star of the match day. 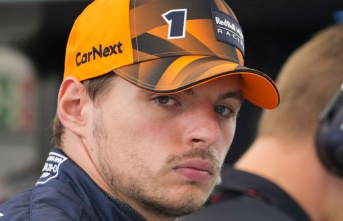 Formula 1: The lessons of the Singapore Grand Prix