Sepp van den Berg had to be carried off the pitch in a duel with FC Augsburg. 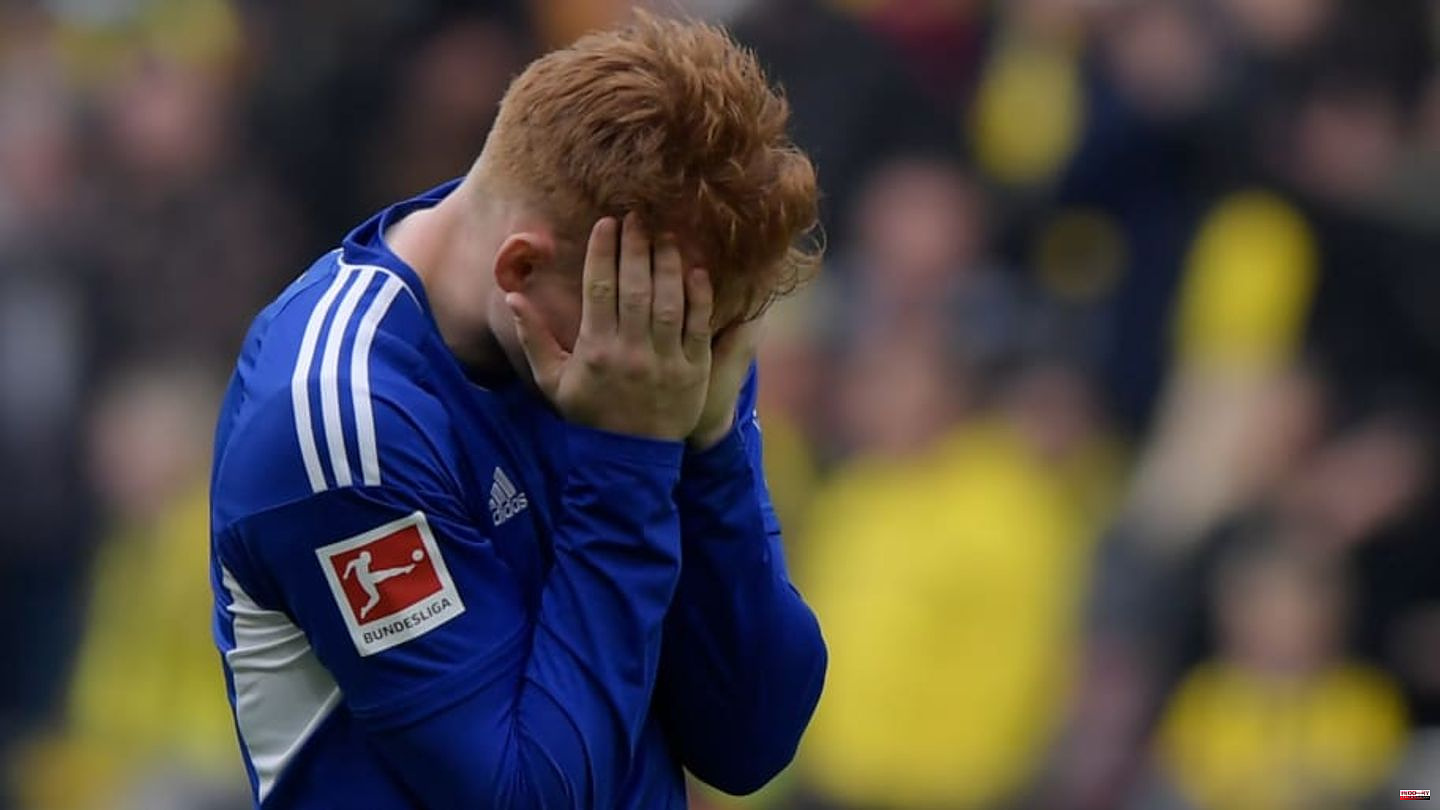 Sepp van den Berg had to be carried off the pitch in a duel with FC Augsburg. The central defender twisted his ankle with full force. This puts Leo Greiml in focus at Schalke 04.

Less than ten minutes into the second half, Sepp van den Berg was seriously injured. The young central defender twisted his ankle, almost at a 90-degree angle to the ground. It was immediately clear: Schalke will not only make a change, but will also have to do without the Dutchman for some time.

Immediately after twisting, van den Berg signaled that he could no longer play. The replays, already very painful to watch, supported this early assessment. He had to be taken from the field on a stretcher. To make matters worse, a paramedic's stretcher occasionally slipped off.

There is no exact diagnosis yet, it will most likely be made during the course of Monday.

However, Rouven Schröder had already checked with the medical department before the game against FC Augsburg was over. He then explained on the DAZN microphone: "Bitter. I just heard that there was a suspicion of a fracture. That would be a real setback for us."

If this suspicion is confirmed, it will be several months before he can train fully with the team again.

With a good portion of luck in misfortune, only the tapes were hit hard in comparison. Then a downtime of two or three months would be conceivable - as long as the rehabilitation runs smoothly. Otherwise, van den Berg will probably only return to the pitch in February or March.

Regardless of the duration of the final mandatory break, the focus of the coaching team is now on replacing the defender. Leo Greiml is already in the starting blocks.

There is also the theoretical option of drawing Henning Matriciani into the centre. After all, Frank Kramer always puts his trust in him. But on the one hand, his performance on Sunday evening showed again that he is only partially at Bundesliga level, and on the other hand, everyone in charge is aware that Greiml can become a very important player for S04.

In his previous short assignments he has shown his good approaches more often. In the friendly during the international break, he made a very good impression over the full 90 minutes. He will step in for the injured team-mate and play in central defense with Maya Yoshida.

This article was originally published on 90min.com/de as "Suspected breach" at van den Berg - Greiml moves up to Schalke. 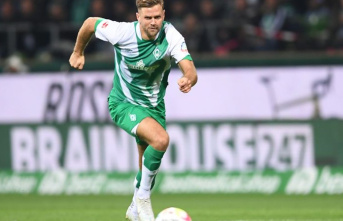