The International Energy Agency (IEA) is advising the EU to cut gas consumption to avoid empty storage facilities and the risk of supply disruptions this winter. 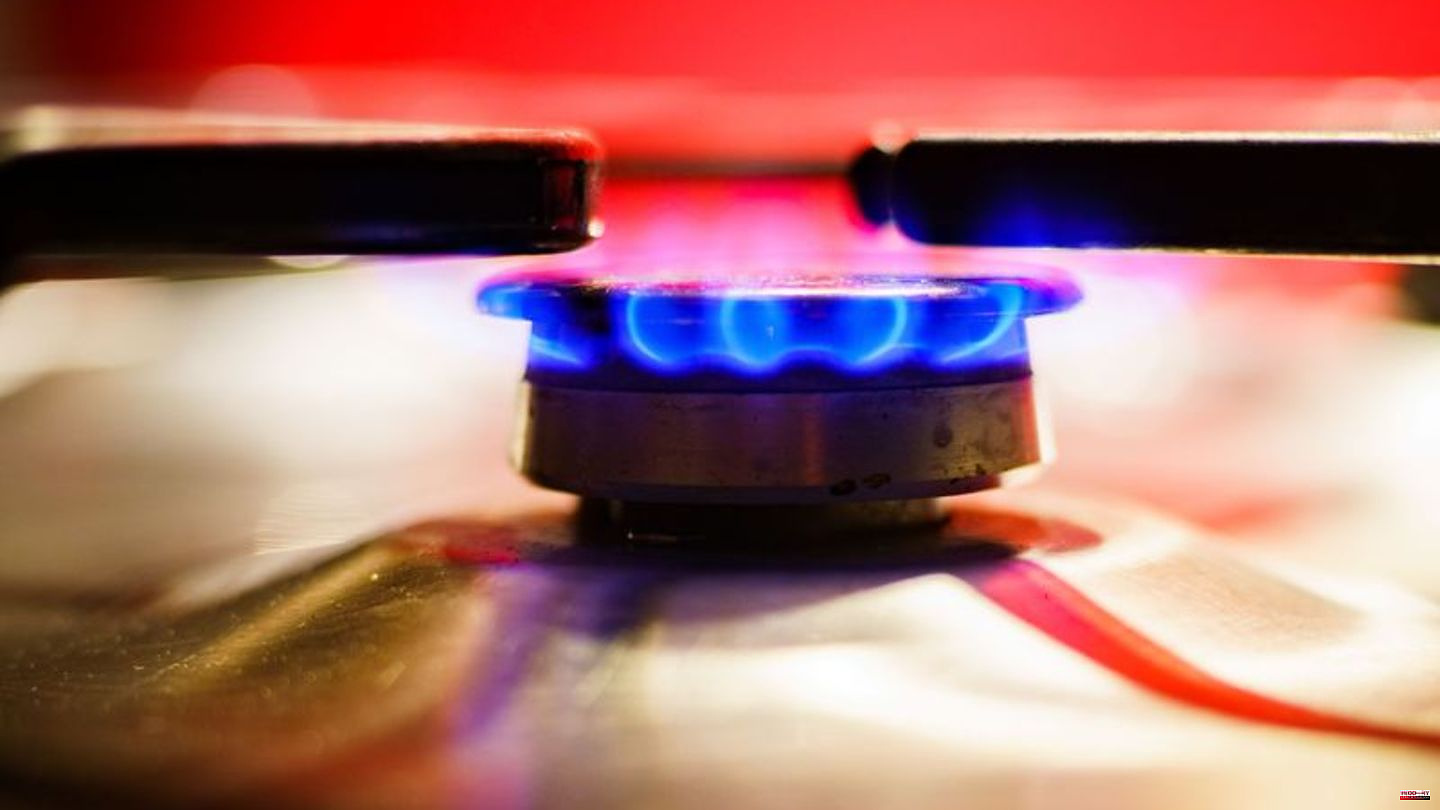 The International Energy Agency (IEA) is advising the EU to cut gas consumption to avoid empty storage facilities and the risk of supply disruptions this winter. In order to keep gas reserves at an appropriate level until the end of the heating season, demand must be reduced by 9 to 13 percent compared to the average of the past five years, according to the IEA's gas market report presented in Paris on Monday. In the event of a low inflow of liquid gas, this ensures that the gas storage tanks remain filled at a level of 25 to 30 percent.

Without reduced gas consumption and with a complete stop to Russian deliveries from November, the storage levels could drop to almost five percent if only little liquid gas is delivered to the EU at the same time. This would increase the risk of supply disruptions in the event of a late cold snap. According to the IEA analysis, the storage tanks remained less than 20 percent full when there was a high inflow of liquid gas.

"Russia's invasion of Ukraine and the drastic reduction in natural gas supplies to Europe are severely damaging consumers, businesses and entire economies - not only in Europe but also in emerging and developing countries," said IEA Director for Energy Markets and Security Keisuke Sadamori. "The outlook for gas markets remains bleak, not least because of Russia's reckless and unpredictable behavior, which has tarnished the country's reputation as a reliable supplier." Everything indicates that the markets will remain very tight well into 2023.

Global natural gas consumption is expected to fall by 0.8 percent in 2022, with a record 10 percent drop expected in Europe and unchanged demand in the Asia-Pacific region. Next year, global gas consumption is expected to increase by 0.4 percent, but the outlook is fraught with a high degree of uncertainty, particularly over Russia's future actions and the economic impact of persistently high energy prices, the IEA said With.

According to the IEA, the current gas crisis is also leading to long-term uncertainty, especially in developing countries, where an increase in the consumption of natural gas as a substitute for coal was expected, at least in the medium term. In addition, the international trade in liquid gas is coming under strong pressure in the short to medium term due to the sharp increase in European imports. 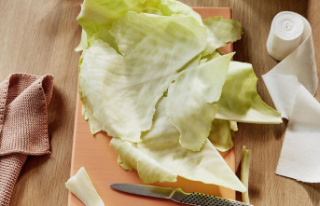 Home remedies: This is how cabbage wraps help with...