After severe criticism of its economic plans, the British government has made a massive about-face. 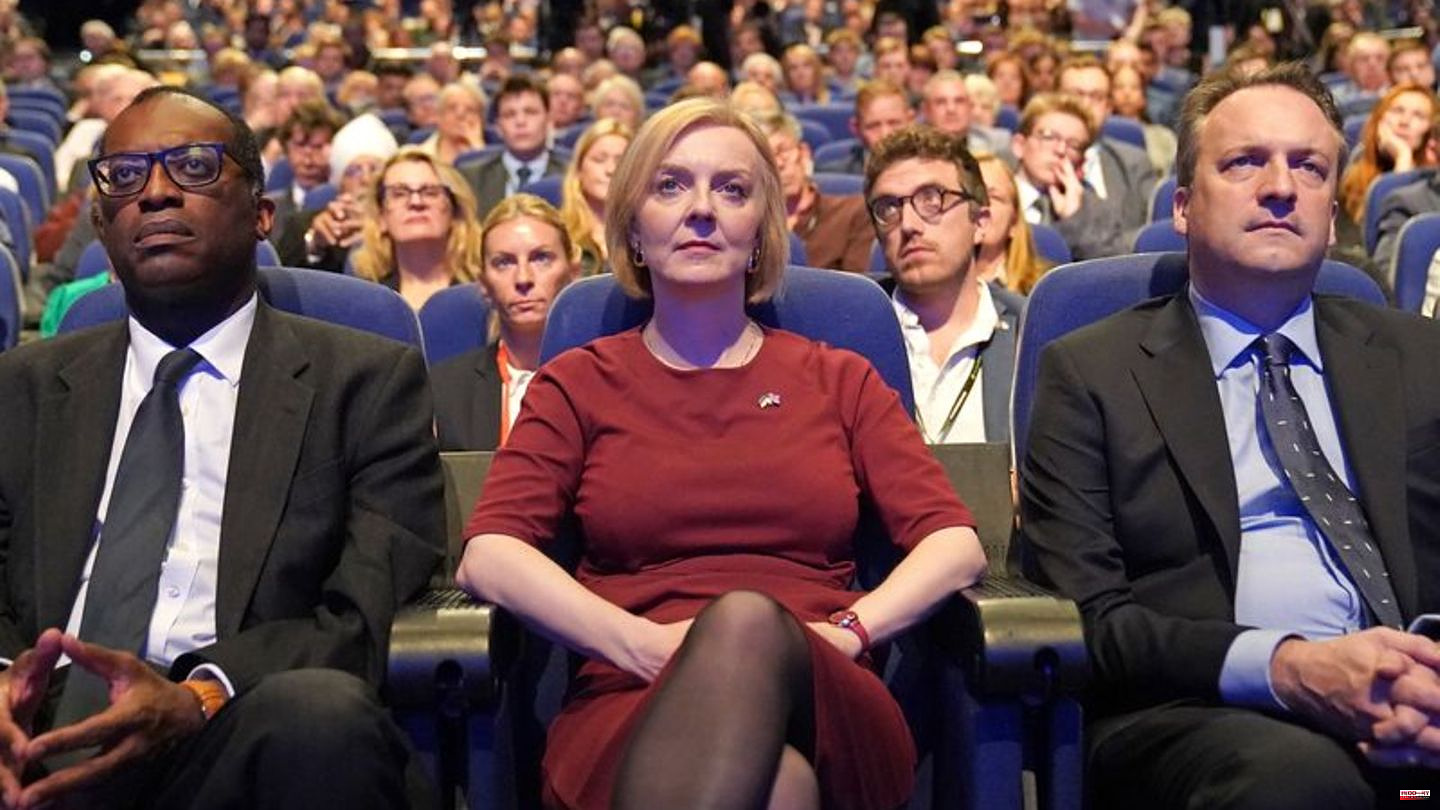 After severe criticism of its economic plans, the British government has made a massive about-face. Finance Minister Kwasi Kwarteng announced on Monday morning in Birmingham that the top tax rate of 45 percent for top earners would not be abolished after all.

"We understood, we listened," wrote the conservative politician in a statement published on Twitter. Previously, prominent members of the Tory party such as ex-ministers Michael Gove and Grant Shapps had sharply criticized the tax breaks and the enormous national debt and indicated that they intended to vote against it in Parliament. The government feared a rebellion within its own party.

Just over a week ago, Kwarteng announced the tax cuts, which should primarily benefit the richest in society. The new government of Prime Minister Liz Truss wanted to boost economic growth. After the announcement of the debt-financed plans, the pound rate plummeted. The British central bank felt compelled to step in and purchase government bonds with long maturities - without a ceiling.

Kwarteng wants to stick to other, equally controversial parts of the economic plan - including tax cuts for other income groups despite enormously high inflation. 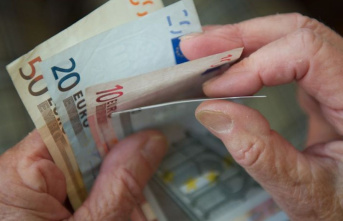