Soccer World Cup: Would you like something more? FIFA is working on the 2026 mode

There is someone else in the White House, Gianni Infantino is still there. 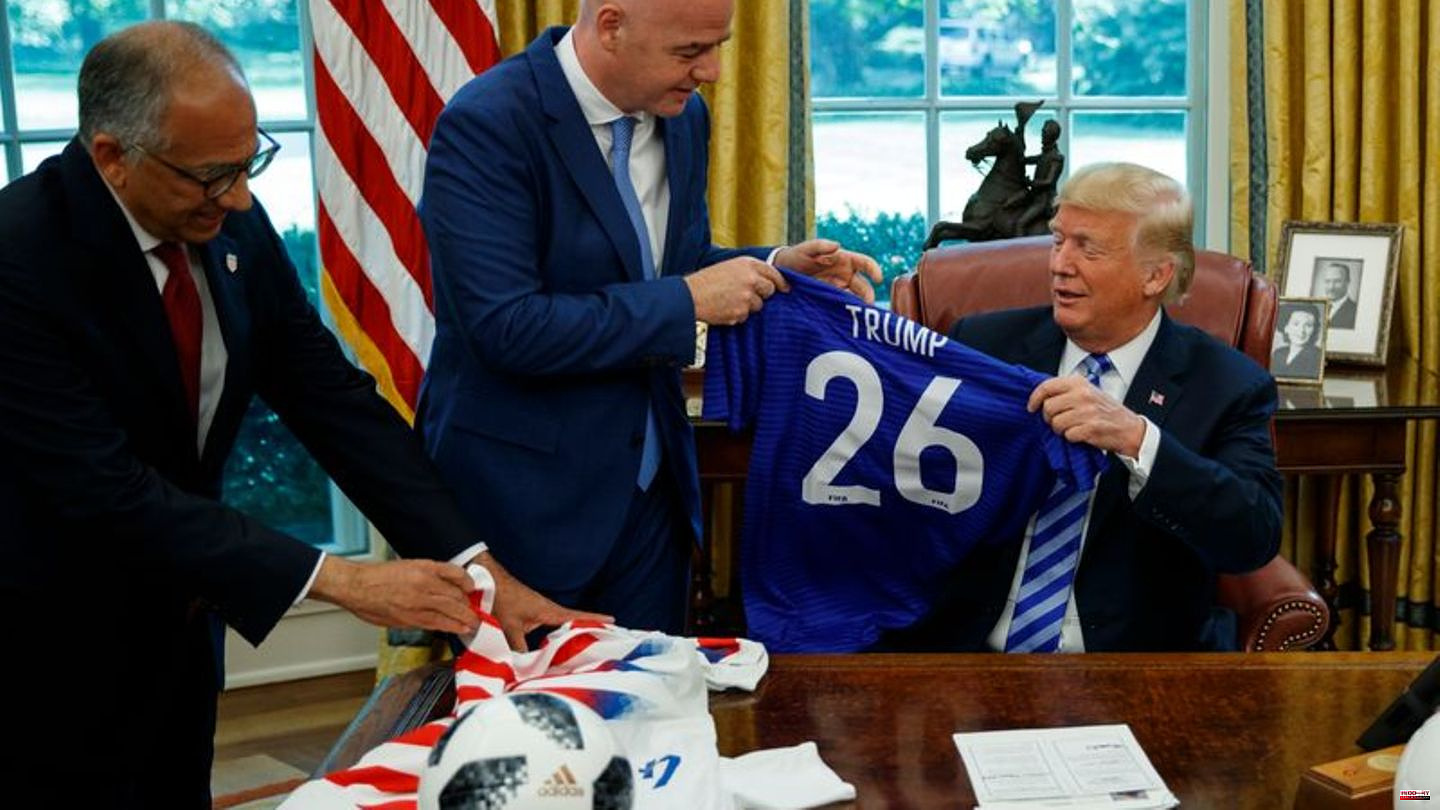 There is someone else in the White House, Gianni Infantino is still there. The picture taken more than four years ago of the FIFA President smiling with a blue jersey next to Donald Trump also seems conceivable with Joe Biden.

At least the current US President has tweeted quite enthusiastically about football in recent weeks - despite the early departure of his selection from Qatar. "To a bright future in 2026 here at home," Biden wrote. The World Cup in three and a half years in the USA, Canada and Mexico, which Gianni Infantino again promoted, promises a lot - but not necessarily a bright future for football.

"Incredible" will be the influence in North America, said Infantino, shortly after he spoke about again questionable plans to gigantize the game. After the long-decided increase from 32 to 48 World Cup participants, the world association is said to be intensively debating the mode. "We need to revisit that or at least re-discuss whether we do 16 groups of three or 12 groups of four, that's certainly something that will be on the agenda at the next meetings," Infantino said during his closing press conference. There would be more games.

So far, instead of the 64 games in Qatar, there are 80 games spread over three countries on the 2026 World Cup schedule. If the format were changed to twelve groups of four, up to 104 games would be possible. The problem with the three-player mode is the higher risk of insignificant games or possible collusion, since a nation has a mandatory game-free period. Infantino praised the "success of the groups of four" at the tournament in Qatar. "Here the groups of four were absolutely incredible in the sense that it was open until the last minute of the last game who would go through."

FIFA always keeps an eye on marketing opportunities. With the 80 games alone, the income will increase massively, the world association expects sales in the region of eleven billion US dollars by the end of 2026. Up to 5.5 million fans are expected in the host countries, said Infantino. Compared to the Qatar World Cup, the spectators have to adapt massively.

It takes a good 20 minutes by car (without traffic) from the Chalifa Stadium west of Doha, where the game for third place was on Saturday, to the final arena Lusail in the north. You can also take the subway. 2026 will be played in 16 stadiums, 11 in the USA, 3 in Mexico and 2 in Canada - there are sometimes hundreds of kilometers between them. The flight from Miami to Vancouver, for example, takes over six hours, and from Philadelphia to Mexico City with a stopover, sometimes over eight. Where which games take place is open. The stadiums are also in different time zones.

The German football globetrotter Lutz Pfannenstiel expects "a mega event" in a positive sense. The tournament could be "about the same as in Germany," said the 49-year-old, who has been building an MLS club in St. Louis for more than two years, the German Press Agency. "According to the motto: Welcome to friends. And there is something for everyone." The 1994 World Cup in the USA was already well organized, "but since then football has gained enormously in importance here".

The importance of the socio-political dimension in sport had grown enormously, not least because of the Qatar World Cup. The massive criticism, especially from Germany because of the human rights situation in the emirate, should at least have a different tone before the 2026 finals. "It would not surprise me that FIFA would then take care of human rights and diversity. That is expected in the USA in particular," former DFB President Reinhard Grindel told dpa.

The 61-year-old was present at the World Cup in summer 2018, which was decided by the FIFA Congress for the first time. Previously, the finals - including the scandalous double award to Russia (2018) and Qatar (2022) - had been awarded in a closed circle of the then FIFA Executive Committee. The 2030 World Cup host is to be chosen in 2024. So far, this final round is also planned with 48 participating nations. But you never know. 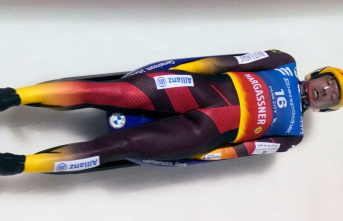