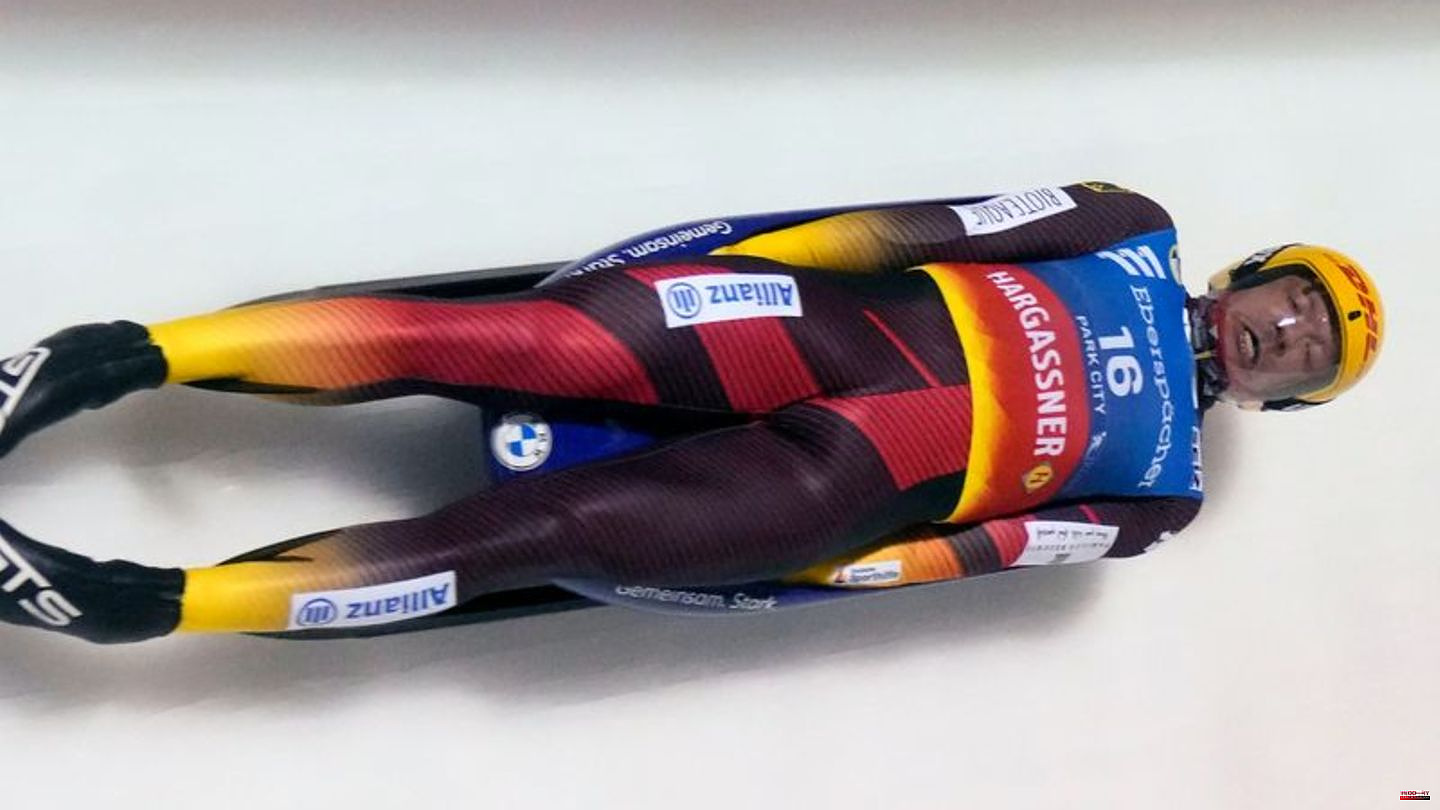 Only the Italian Dominik Fischnaller was faster in the overall ranking of both runs than the 33-year-old from Berchtesgaden, who was able to defend his place from the first run despite only having the seventh fastest time in the second run. Third place went to the Austrian David Gleirscher.

"Both times it didn't work at all in the upper section of the track," Loch said of his race. "Other than that, I was able to make the best of it. The track is actually really fun." For the first time since 2016, the World Cup will stop at Utah Olympic Park this weekend.

After a ninth place in the first race, David Nössler (Schmalkalden) was able to move up to sixth place. Timon Grancagnolo (Chemnitz) and Mathis Ertel (Altenberg) took places 12 and 18.

Loch ensured the fourth German podium of the weekend on the track of the 2002 Winter Olympics. Previously, the doubles athletes Toni Eggert and Sascha Benecken as well as Tobias Wendl and Tobias Arlt had ranked first and third. The duo Jessica Degenhardt/Cheyenne Rosenthal came second in the women's category. 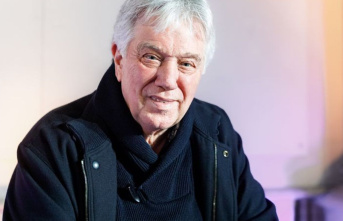