Soccer World Cup in Qatar: World Cup boss: Drunken fans should sober up in their own zones

For heavily intoxicated football fans, there will be separate areas for sobering up at the World Cup in Qatar. 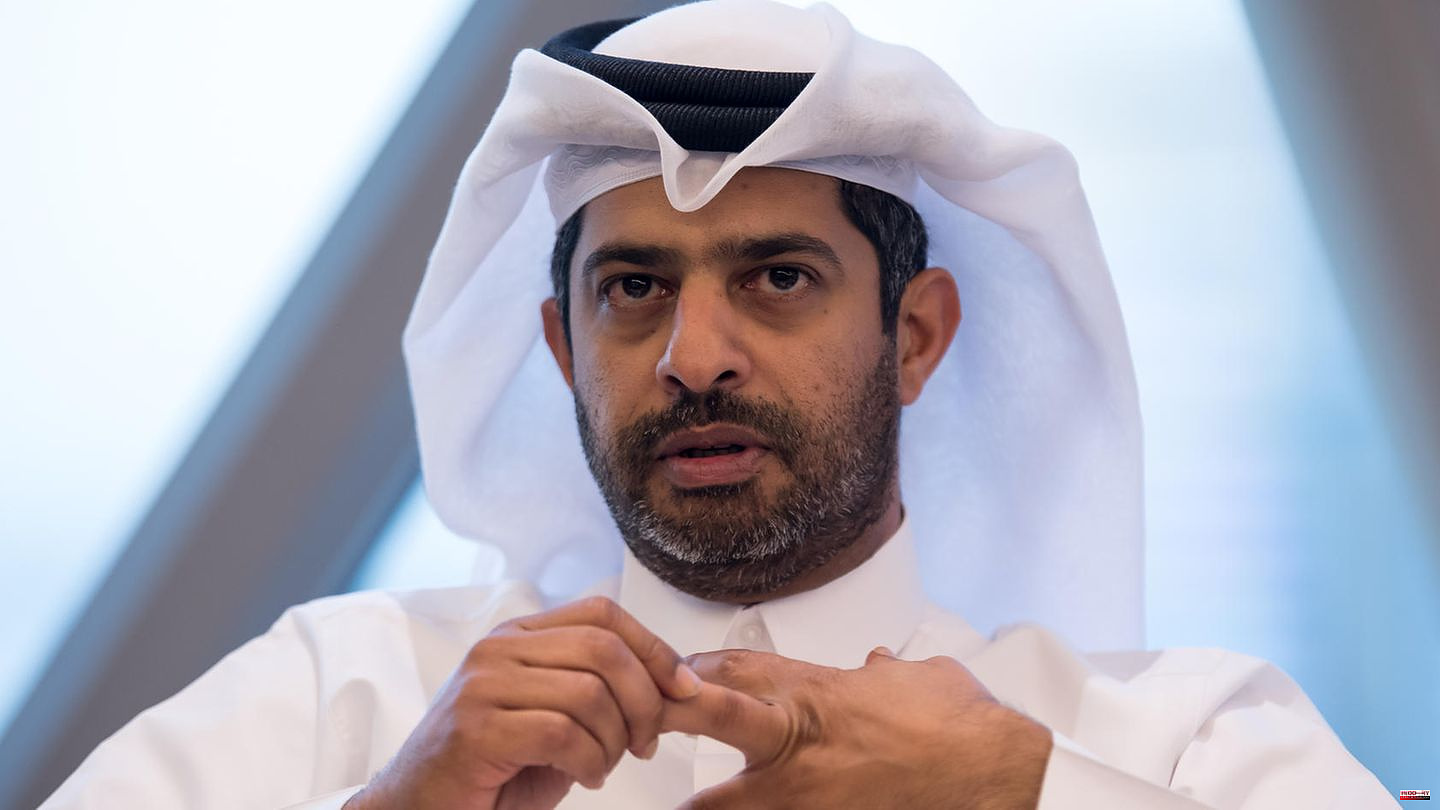 For heavily intoxicated football fans, there will be separate areas for sobering up at the World Cup in Qatar. "It's a place to ensure these people are safe and can't harm anyone else," tournament director Nasser Al Khater told Sky News. How exactly the zones for drunken fans are designed and when exactly the football fans have to stay in them was left open by the top World Cup official.

Unlike in neighboring Saudi Arabia, alcohol is not completely banned in Qatar, but it has only been served to a very limited extent, for example in bars or restaurants of certain hotels. Foreigners can also buy it from a licensed shop, but must be over 21 and have a permit to do so.

According to World Cup boss Al Khater, 95 percent of all tickets for the tournament have already been sold. He reaffirmed that the Muslim country would be a generous host. "We're just asking people to respect our culture. As long as nobody does anything that hurts other people, as long as nobody damages public property, as long as you behave in a way that isn't hurtful, everyone is welcome and don't have to worry," said Al Khater. 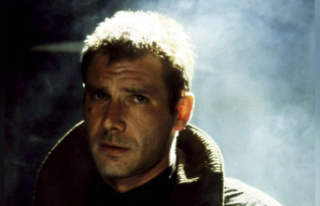