Streaming service: Netflix will introduce a cheaper subscription with advertising in November

Netflix is ​​offering its new version with ads cheaper than the previous basic subscription - and is thus acting more cautiously than streaming rival Disney. 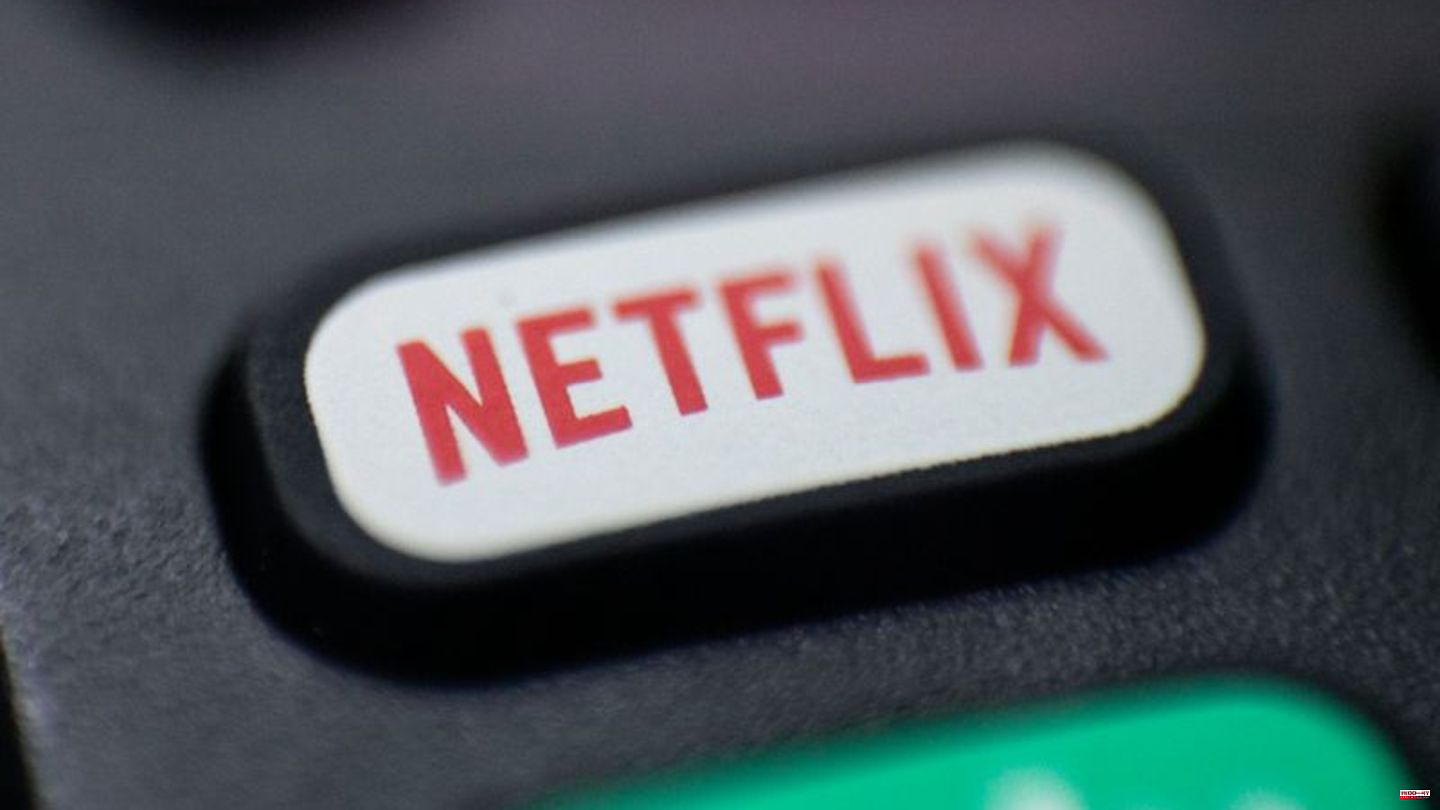 Netflix is ​​offering its new version with ads cheaper than the previous basic subscription - and is thus acting more cautiously than streaming rival Disney. In Germany, the service will cost EUR 4.99 a month with advertising and will be available from November 3, announced top manager Greg Peters on Thursday. The model with ads will initially be launched in twelve countries, including France, Great Britain and the USA.

At launch, the commercials will be 15 or 30 seconds long and will run during or before the series and films. On average, customers would have to be prepared for four to five minutes of advertising per hour. "A limited number of films and series will not be available for licensing reasons - but we are working on it," said the streaming service. The background is that Netflix can freely dispose of its own productions - but some of the content licensed from other authors is not released for advertising models.

Competitor Disney has a different strategy

Disney had caught up with Netflix in terms of the total number of streaming subscriptions by mid-year. However, the entertainment group also benefits from bundle offers from its three streaming services Disney, Hulu and ESPN, in which each subscription is counted individually.

Netflix, which has clung to the advertising-free subscription model for years, announced the about-face months ago. With the advertising versions, the streaming services are reacting to the growing competition and at the same time the consumer mood is declining. Amazon, for example, is in Germany with the advertising-financed offer Freevee at the start. Films and series are shown there at no additional cost, but with commercial breaks. After the USA and Great Britain, Germany is the third country in which Amazon has placed the offer. 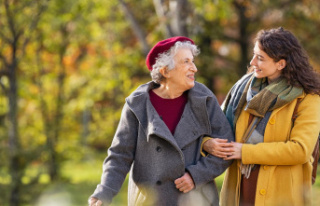