A special honor for US singer Tina Turner (82). 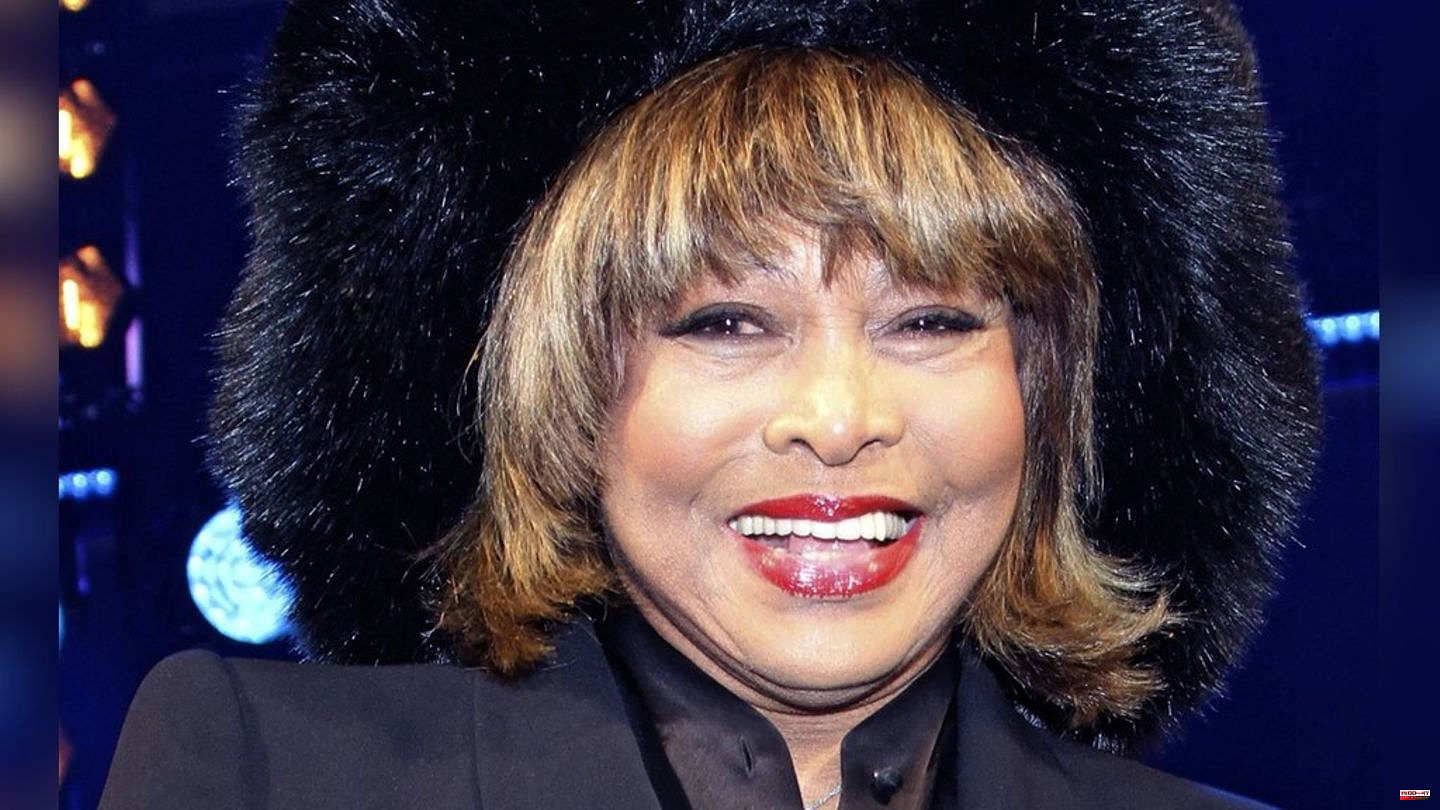 A special honor for US singer Tina Turner (82). Toy manufacturer Mattel announced on Thursday (October 13) that it is dedicating its own Barbie doll to the rock legend. The company would thus celebrate the unprecedented music career and the path of the "Queen of Rock'n'Roll", according to the website.

In addition to celebrating Turner's career, the doll also celebrates her hit "What's Love Got to Do With It" (1984) from her fifth studio album, Private Dancer. The toy version of the singer wears the outfit Turner wore in the music video. A black, short leather dress, a denim jacket and high heels. For $70, anyone can have a little Tina Turner.

The song became the singer's first and only number one single on the US charts after it was released in 1984. She received three awards for it at the Grammys.

"Barbie is proud to honor the unparalleled career of the 'Queen of Rock 'n' Roll' with a Tina Turner Barbie doll," Mattel shared on Instagram, adding that "collectors and music fans alike" love the music icon celebrate with the new Barbie.

With over 180 million records sold, Tina Turner is one of the most successful singers in the world. Originally from Tennessee, the musician has lived in Switzerland for over 20 years. 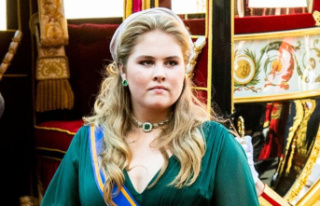