The Dutch Crown Princess Catharina-Amalia has moved out of her student accommodation in Amsterdam because of serious threats. 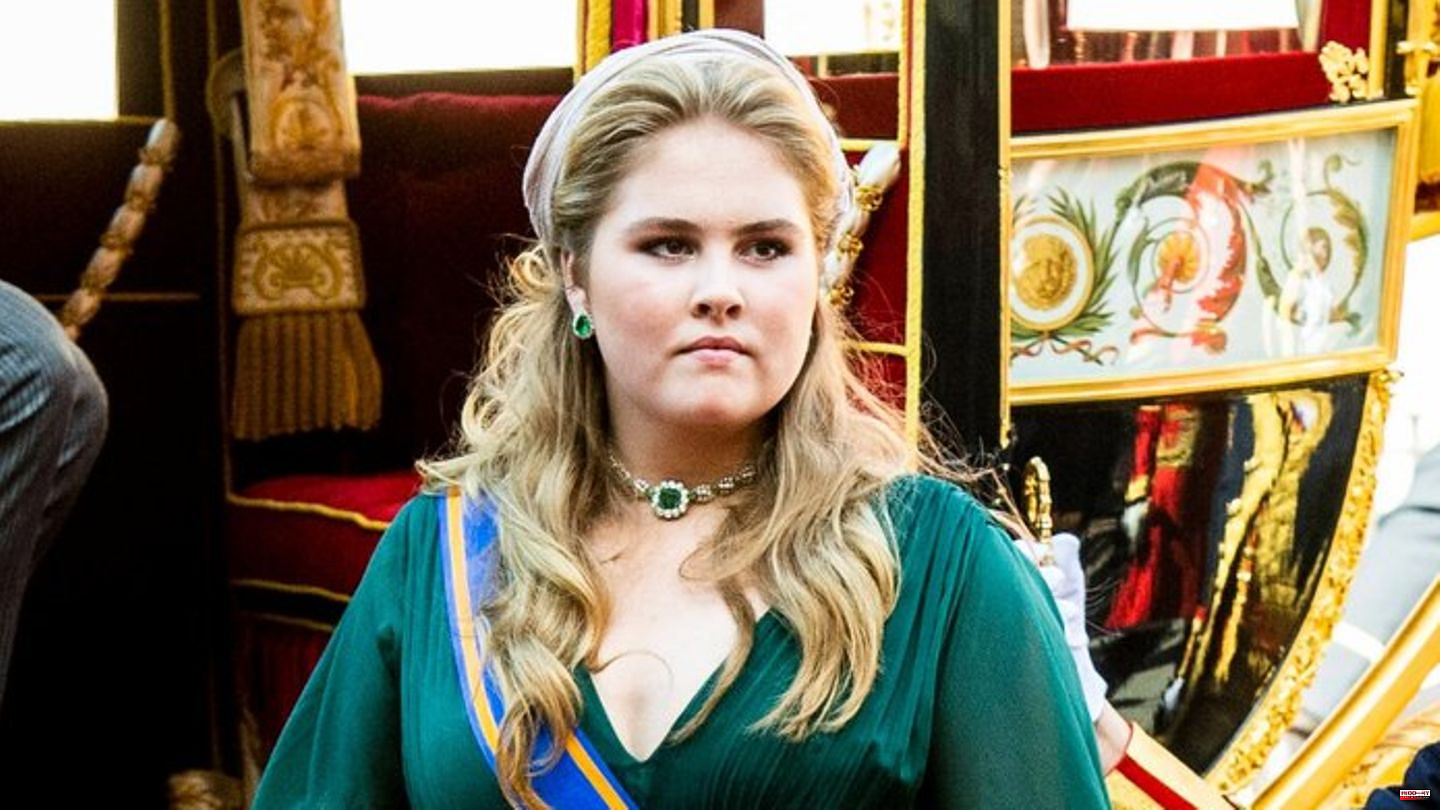 The Dutch Crown Princess Catharina-Amalia has moved out of her student accommodation in Amsterdam because of serious threats. The 18-year-old has moved back to the palace in The Hague and is only leaving to attend courses at the University of Amsterdam, the royal family announced on Thursday. Her father, King Willem-Alexander, spoke of a "very difficult" situation for his eldest daughter during a state visit to Sweden.

"It has a huge impact on her life," Queen Maxima said, according to the AD news portal. Catharina-Amalia could no longer live in Amsterdam and no longer go out. "No student life for her like other students have," said her mother. "It's not nice to see your child like that. She can go to university, but that's about it."

Catharina-Amalia is studying a combination of politics, psychology, law and economics in Amsterdam in her first year and is aiming for a bachelor's degree. No information was given on the nature of the threats against the Crown Princess. Dutch Prime Minister Mark Rutte spoke of a "terrible" situation. He was "very worried," he added on public broadcaster NOS.

"I guarantee that our security agencies will work day and night to ensure their safety," Justice and Security Minister Dilan Yesilgöz-Zegerius wrote on Twitter about the threats against the crown princess. The Dutch newspaper De Telegraaf reported last month that security measures to protect the princess had been stepped up for fear that criminals could attack or kidnap the 18-year-old. 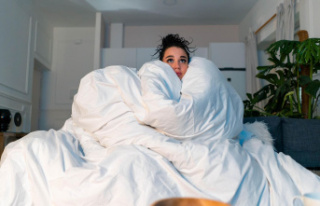 Heating cost explosion: Self-experiment: How do you...