The team manager of the German Ski Association, Horst Hüttel, has once again expressed his anger at the further postponement of a Four Hills Tournament for women. 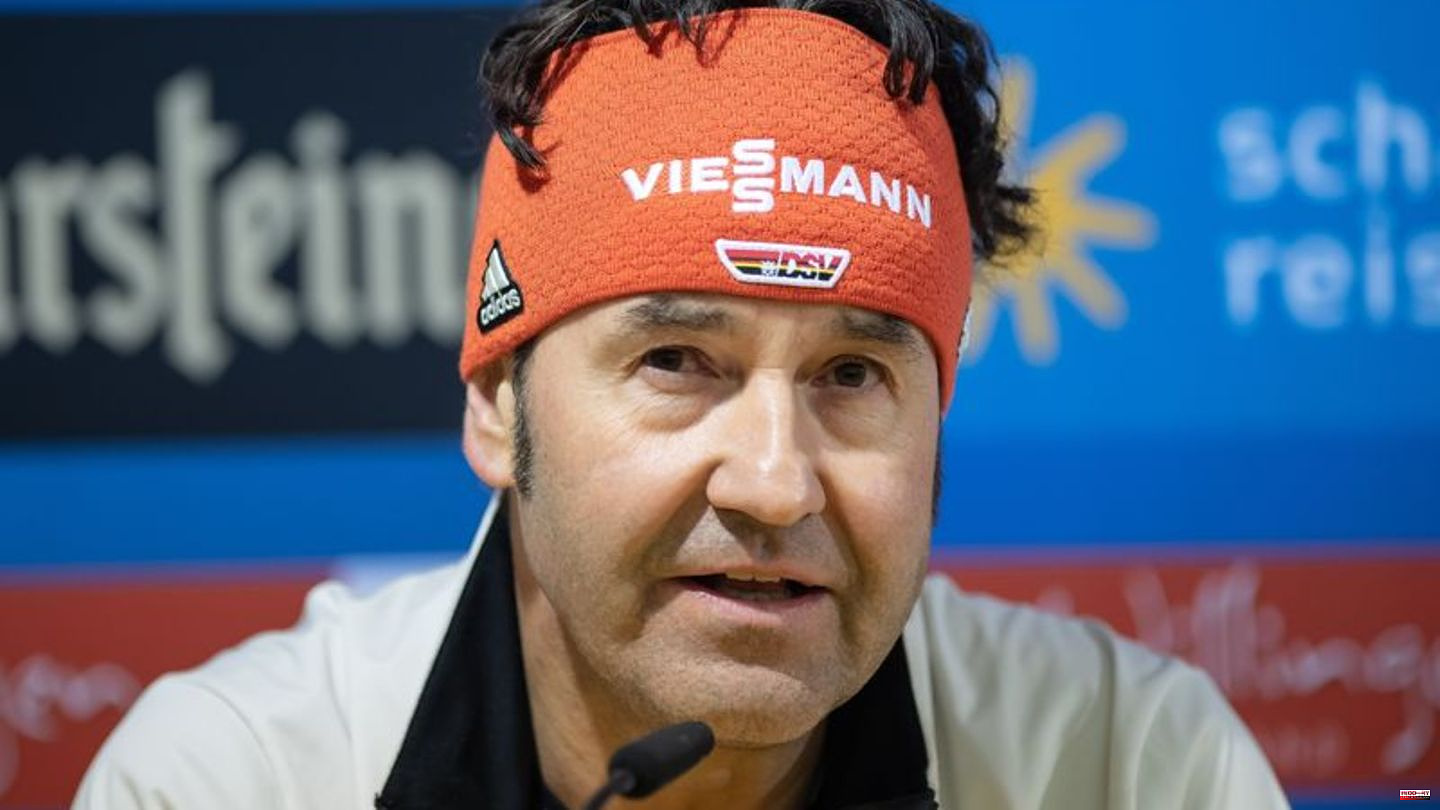 The team manager of the German Ski Association, Horst Hüttel, has once again expressed his anger at the further postponement of a Four Hills Tournament for women. "An absolute injustice. Not because of a tie. A huge opportunity is being given away here right now," Hüttel is quoted as saying by the "Bild".

The first event was actually planned for the coming season. Most recently, the President of the Austrian Ski Association (ÖSV), Roswitha Stadlober, said it would not take place before 2024/25. While the men are currently holding their 71st tour in Oberstdorf, Garmisch-Partenkirchen, Innsbruck and Bischofshofen, the women are contesting a New Year's tournament in Villach, Austria, and Ljubno, Slovenia.

"The performance has increased steadily, the TV ratings, with a market share of over 20 percent in some cases, speak for themselves," said Hüttel about women's ski jumping. "Every year without a women's Four Hills Tournament is a lost year." With the venues in Garmisch-Partenkirchen and Oberstdorf, the DSV would be ready as early as next winter. 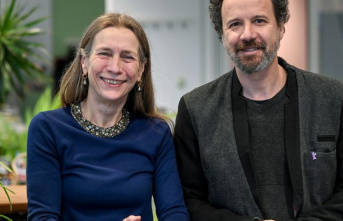 Film Festival: What the Berlinale 2023 will bring