Film Festival: What the Berlinale 2023 will bring

If you want to understand how long a film festival actually takes to prepare, then one detail can help. 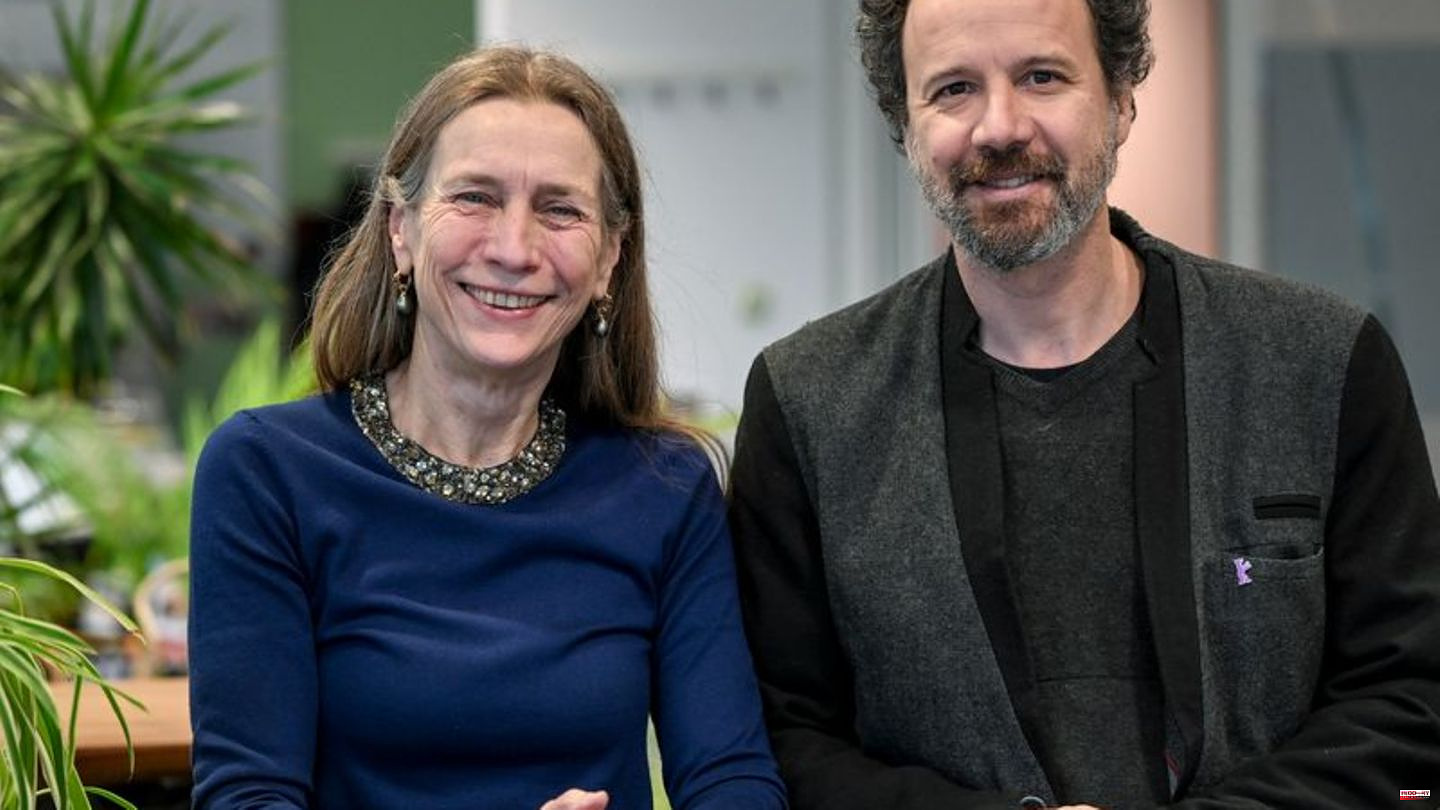 If you want to understand how long a film festival actually takes to prepare, then one detail can help. Carlo Chatrian (51) and Mariette Rissenbeek (66) direct the International Film Festival in Berlin. And if you ask Chatrian how many films he watched in preparation this time, he replies: "I don't have the exact number, but maybe around 800." They would have started very early in April, May. And the summer was intense.

"There's a mood throughout the film industry: 'Here we go. The pandemic is still here, but it's no longer a problem,'" says Chatrian. The Berlinale - along with Cannes and Venice one of the major film festivals in the world - is scheduled to begin on February 16. So in a few weeks. Actress Kristen Stewart will then be president of the jury, director Steven Spielberg will be honored for his life's work.

The pandemic restrictions that still existed at the 2022 festival are now to be lifted. "If the current conditions don't change, we will have a completely normal Berlinale," says managing director Rissenbeek. "With the tickets, we can use the cinemas again 100 percent." Instead, other challenges arise. Because the Berlinale is also feeling the effects of increased prices, for example for services, cinema rentals and catering.

Now, for example, the opening party should no longer take place externally. The cinema tickets for visitors will probably be a little more expensive. You would have two new main sponsors and additional partners. "But despite the new sponsors, we can't finance the increased costs ourselves," says Rissenbeek.

Support comes from the House of Minister of State for Culture Claudia Roth. In addition to the standard funding of 10.7 million euros, there is a one-time payment of up to 2.2 million euros. "In this way we want to help ensure that the Berlinale can also be a complete success in 2023," says the Green Party politician to the dpa. "It also strengthens Germany as a film location."

The Berlinale 2023 falls in politically difficult times. Just a few days after the last film festival, Russia attacked Ukraine. And in Iran, several filmmakers have been arrested in recent months, including directors Mohammed Rassulof and Jafar Panahi, whose films won a Golden Bear. There are protests against the state leadership in the country. These crises will also occupy the Berlinale.

In recent months, demonstrators calling for more climate protection have repeatedly caused a stir. On the question of whether they are afraid that climate activists could also cling to the Berlinale, Rissenbeek says: "We have a dilemma there, because of course we actually support the ecological goals in terms of content."

The Berlinale has been sustainable for a long time, with a green red carpet or with projects like "Bring Your Own Cup". "We do without paper as much as possible. We have been using green electricity and LED lights on the red carpet for a long time."

"Therefore: climate protection is important to us, but of course it would change the company if activists were to stick," said Rissenbeek. You can't prevent that. "You can't say nobody is allowed to take glue in their handbag."

Chatrian points out that there is an argument with climate protection in the program. "We had and we still have films in the program that have a very active position for ecology, for the climate." Of course you need energy to make a film, but if the film is good, a different opinion can develop at the end.

The two estimate that film stars will continue to fly to such events in the future, but with a view to climate protection they may choose more. "Stars travel, but often for a good idea, for a good project. I think our audience understands that."

While Rissenbeek takes care of a lot of organizational matters, Chatrian and his team are responsible for the film selection. In his estimation, not only the spirit of optimism is a reason why so many films were submitted. Another reason for the large number is that it has become easier to make a film. "There are a lot of movies that are made on a budget," Chatrian says. When asked what the reason is, for example better technology, he picks up a cell phone: "You can make a film with it. And then there are programs, software."

"We got a little less than 8,000 films, short and long. And a large part are very, very small films," says Chatrian. The fact that it is so easy to make films today is not a good thing in terms of quality. The many submissions also made it more complicated for staff and program makers.

During the interview, Rissenbeek and Chatrian convey that they are looking forward to the festival. "Actually, it's the most exciting phase for me right now," says Rissenbeek. "You organize a lot and now is the time when the first titles and names get through to me internally - not yet publicly. And that's always a nice moment, because then you suddenly see: 'Oh, the people, I know them but still' or "I always wanted to get to know him". There will also be news for everyone else soon - the program will be presented on January 23rd. 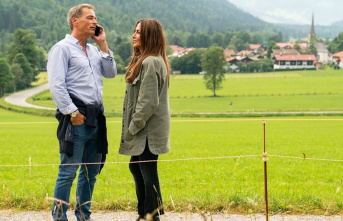