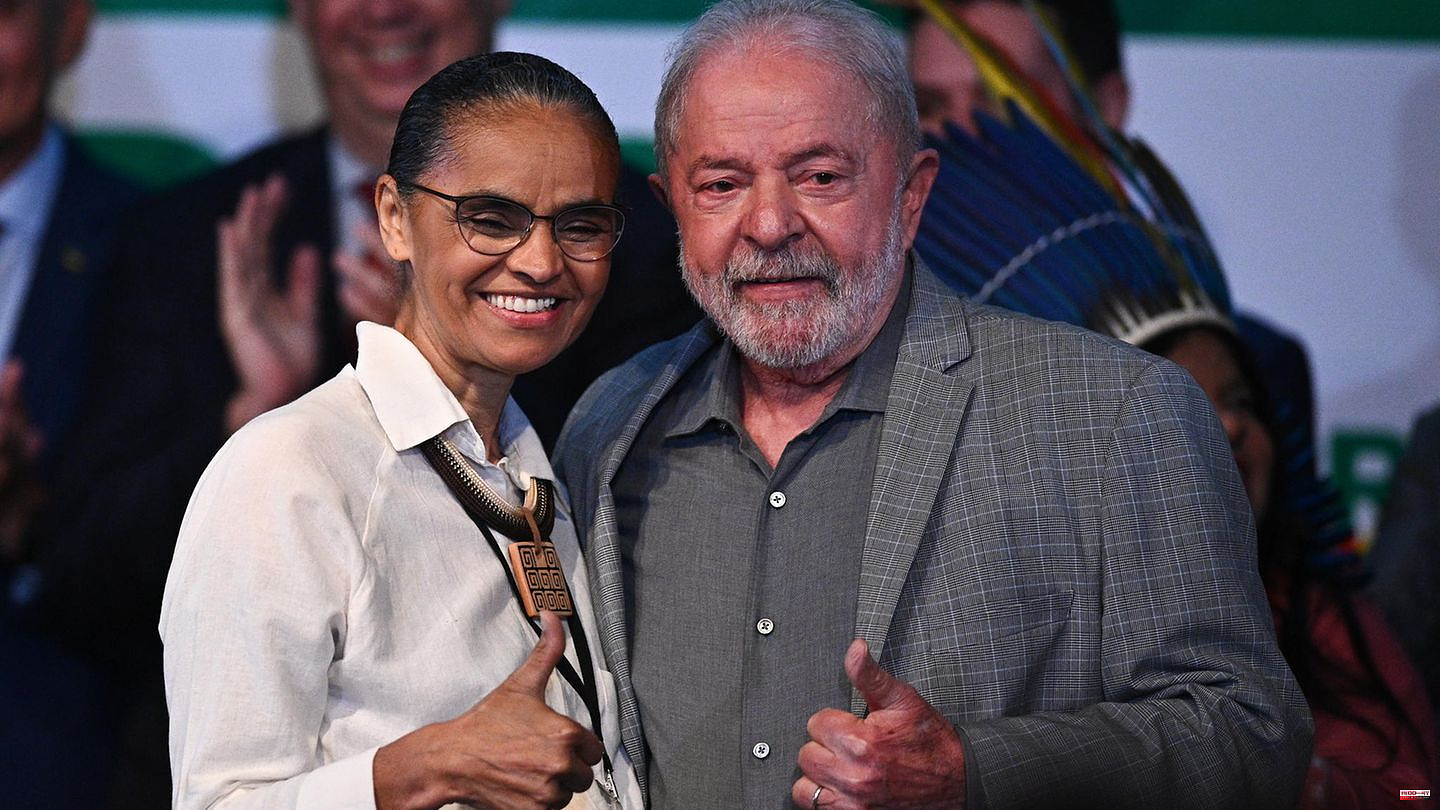 Shortly before taking office, Brazilian President-elect Luiz Inácio Lula da Silva appointed internationally renowned conservationist Marina Silva as his environment minister. Lula announced the 64-year-old's nomination on Thursday at a ceremony in the capital Brasília. The left-leaning government is said to have a total of 37 ministers.

Silva was Minister for the Environment from 2003 to 2008 during previous Lula presidencies. However, she broke up with Lula, accusing him of not doing enough to help protect the Amazon. The Afro-Brazilian and avowed evangelical Christian then stood as a candidate in three presidential elections and failed. Silva later reconciled with Lula.

In exchange for her support of Lula in the presidential election in the fall, Silva had extracted a number of commitments from him, including the establishment of a national climate security agency, which would be responsible for reviewing measures to reduce greenhouse gases.

The Ministry of the Environment in the largest and most populous country in South America is of crucial importance from the point of view of international observers. The deforestation of the Amazon region, which is important for the global climate, had increased significantly under Lula's right-wing predecessor Jair Bolsonaro.

Lula herself promised a significant change of course during the election campaign. Among other things, he promised to resume monitoring the Amazon - with the aim that no more trees are felled there. Climate protection will be a "strategic priority at the highest level" for his government, announced Lula in a newspaper interview that he gave before attending the UN climate conference in Sharm el-Sheikh, Egypt.

Silva is one of 16 members of the government that Lula presented to the public on Thursday. The new cabinet is complete. For the first time in Brazilian history there will also be a Ministry of Indigenous Peoples. Lula appointed 48-year-old Sonia Guajajara as his boss. The indigenous leader was included in the list of the 100 most influential people in the world by the US magazine "Time".

Altogether, Lula's new left-leaning government will have 37 ministers - in Bolsonaro's cabinet there were 22 heads of department. On January 1, the 77-year-old will take up the presidency. He narrowly defeated Bolsonaro in a runoff election at the end of October. 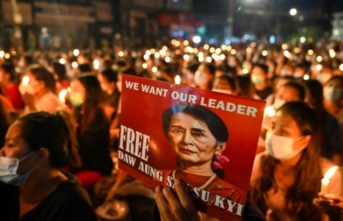 Suu Kyi in Myanmar sentenced to an additional seven...