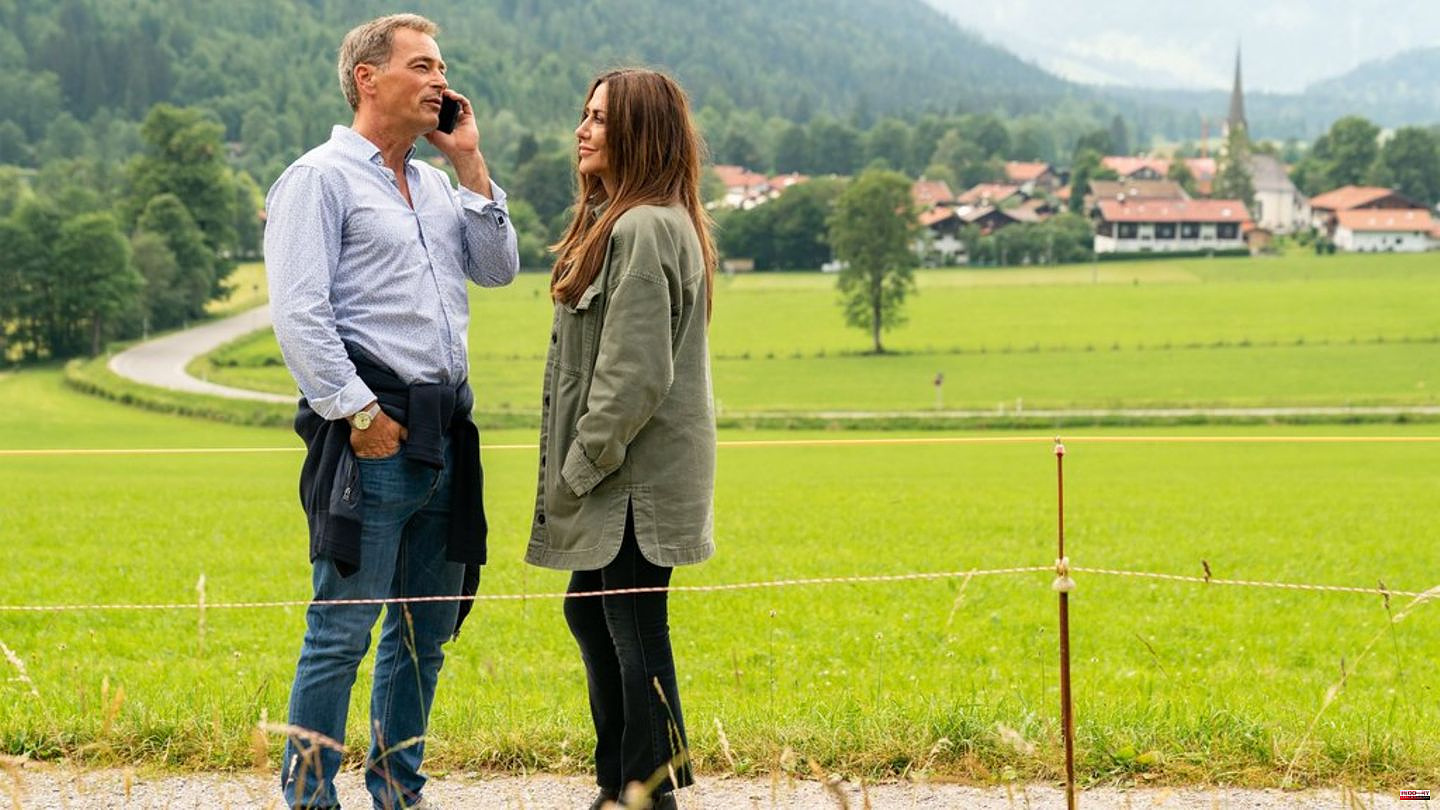 The twelfth season of the ZDF Herzkino series "Spring" starts on Sunday, January 8, 2023 (8:15 p.m.), as the broadcaster announced. There are six new adventures for village helper Katja Baumann, played again by Simone Thomalla (57). The episodes can be accessed in the ZDFmediathek one week before the broadcast date.

In addition to Simone Thomalla, Kristo Ferkic (24), Johannes Herrschmann (63), Julia Beautx (23) and Jan Sosniok (54), Susanne Schäfer (59), Gerd Anthoff (76) and Steffen Groth (48 ) to see. According to the announcement, Thomas Kronthaler (55), Tom Zenker (51) and Axel Barth directed the film based on the scripts by author and producer Natalie Scharf (56).

ZDF says in advance about the first episode "A handful of times": Katja's hiking trip to a mountain peak ends abruptly at a dizzying height - trapped in a defective cable car with six other passengers. In the second episode "Little Angel, Little Devil", Katja is the only one who recognizes the drama of an apparently intact family. The nine-year-old daughter has downright diabolical sides. And in the third adventure, "The Raven's Head Mystery", Katja is confronted with the sad fate of three children who need all her affection and support. Her own relatives, above all Adrian (Kristo Ferkic), should not be neglected. The romantic hours with Tom Kleinke (Jan Sosniok) give Katja the strength to master all the big challenges.

Since the first broadcast in June 2011, Simone Thomalla has been seen in the leading role of the village helper Katja Baumann in the ZDF film series "Frühling", who supports families in emergency situations. The TV show has aired 37 episodes so far. Season eleven aired earlier this year. 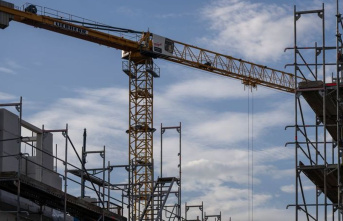