Portugal and Switzerland meet in the last round of 16 of the World Cup on Tuesday evening. 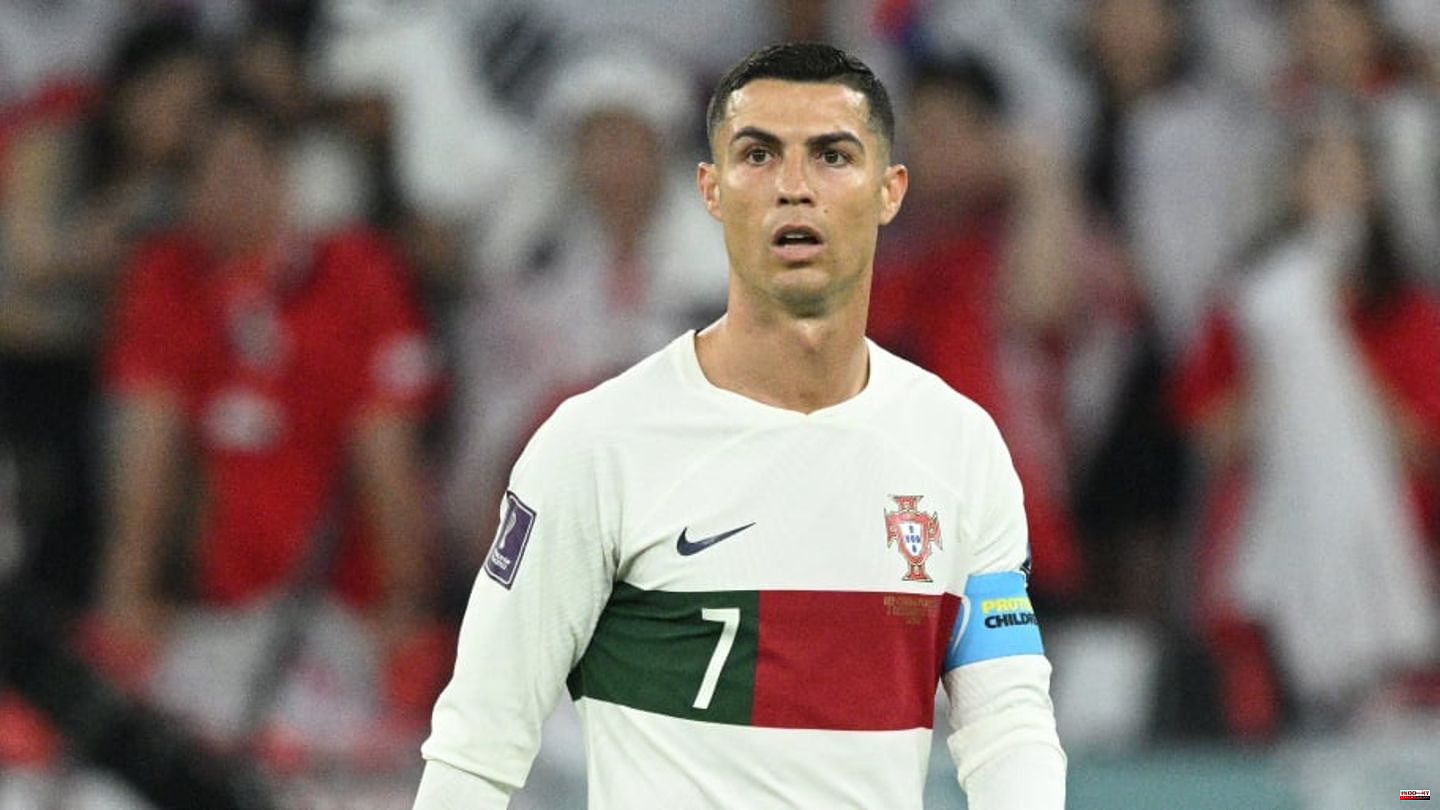 Portugal and Switzerland meet in the last round of 16 of the World Cup on Tuesday evening. The 2016 European champions around superstar Cristiano Ronaldo won two in the group phase and qualified first for the knockout phase. Switzerland also collected six points, but in the fight for first place they had to give way to the Brazilians, who were tied on points, due to their worse goal difference. Everything you need to know about the game can be found here at a glance.

In addition to Nuno Mendes (hamstring injury), Danilo Pereira (broken rib) is also likely to miss the round of 16. Otavio, who missed the last two games with a muscular problem, is working on his comeback.

Goalkeeper Yann Sommer and Nico Elvedi missed the last group game due to colds. The Gladbach duo should be back in the round of 16.

This article was originally posted on 90min.de as Portugal vs. Switzerland: broadcast, stream, team news

1 Personal reasons: England without Raheem Sterling 2 Roland Liebscher-Bracht: He was about to go bankrupt,... 3 Psychological: What helps against listlessness - and... 4 Serious incident: Lufthansa-A350 has to make an emergency... 5 Diplomacy: Baerbock wants to further expand cooperation... 6 Mediterranean: "If the war escalates, it's... 7 Church: Newspaper: Archdiocese of Cologne does not... 8 Talks are ongoing: Cunha before moving to the Premier... 9 Football World Cup in Qatar: Who shows England against... 10 France beats Poland and advances to quarterfinals... 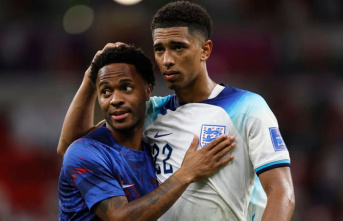