Matheus Cunha could leave Atletico Madrid for the Premier League. 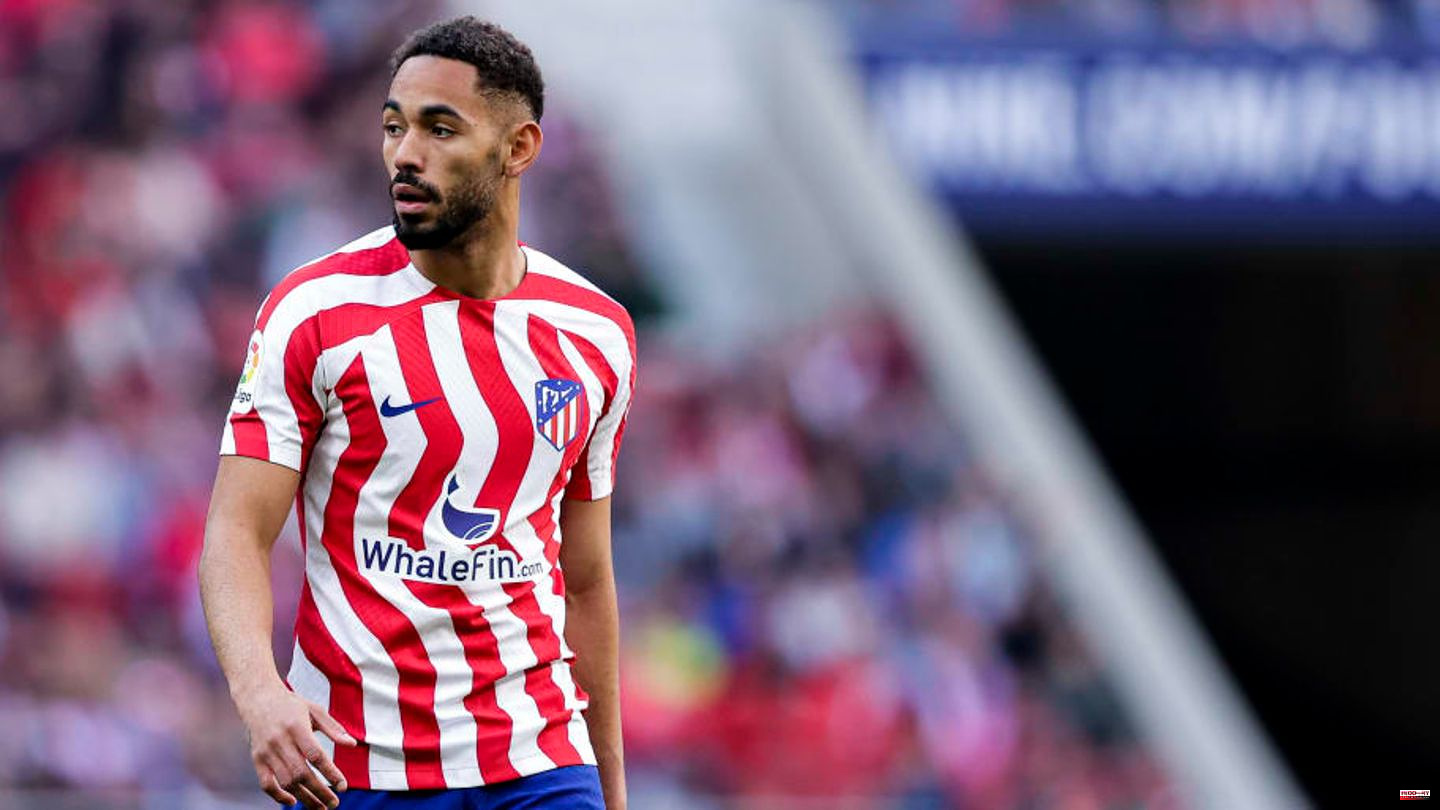 Matheus Cunha could leave Atletico Madrid for the Premier League. Final talks about the transfer modalities are currently underway. The transfer is scheduled to take place in January.

As Spanish journalist Miguel Martin Talavera and transfer guru Fabrizio Romano unanimously report, Atletico Madrid and Wolverhampton Wanderers are in final negotiations over the transfer of Matehus Cunha. An agreement between the two clubs is said to be imminent. Subsequently, Cunha and the Wolves would negotiate a contract. The change is already planned for January, Cunha would - like RB Leipzig and Hertha BSC before - leave Atletico after just a year and a half. After a decent debut season with the Rojiblancos, Cunha, like so many Atleti professionals, fell into a low form this season. The 23-year-old forward is still waiting for his first goal of the season and is only a reserve under coach Diego Simeone. His poor performances at the club probably also cost Cunha a place in Brazil's World Cup squad.

After Cunha pulled the plug at RB Leipzig and then at Hertha BSC after a year and a half, the Brazilian now seems to be staying true to his line. Atletico would let Cunha go and as soon as the negotiations with the Wolves are successfully concluded, the ball is in the hands of the 23-year-old. Neither Talavera nor Romano gave any information about the transfer fee. Cunha's contract in Madrid runs until 2026, his market value is estimated by transfermarkt.de at 20 million euros. In the summer of 2021, Atletico transferred 26 million euros to Hertha for Cunha's services.

This article was originally published on 90min.com as Talks on: Cunha ahead of Premier League move. 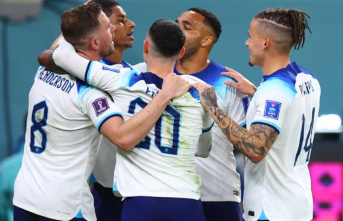 Football World Cup in Qatar: Who shows England against...