A Lufthansa Airbus A350 had to make an emergency landing at the international airport in the Angolan capital Luanda on Saturday with more than 200 people on board. 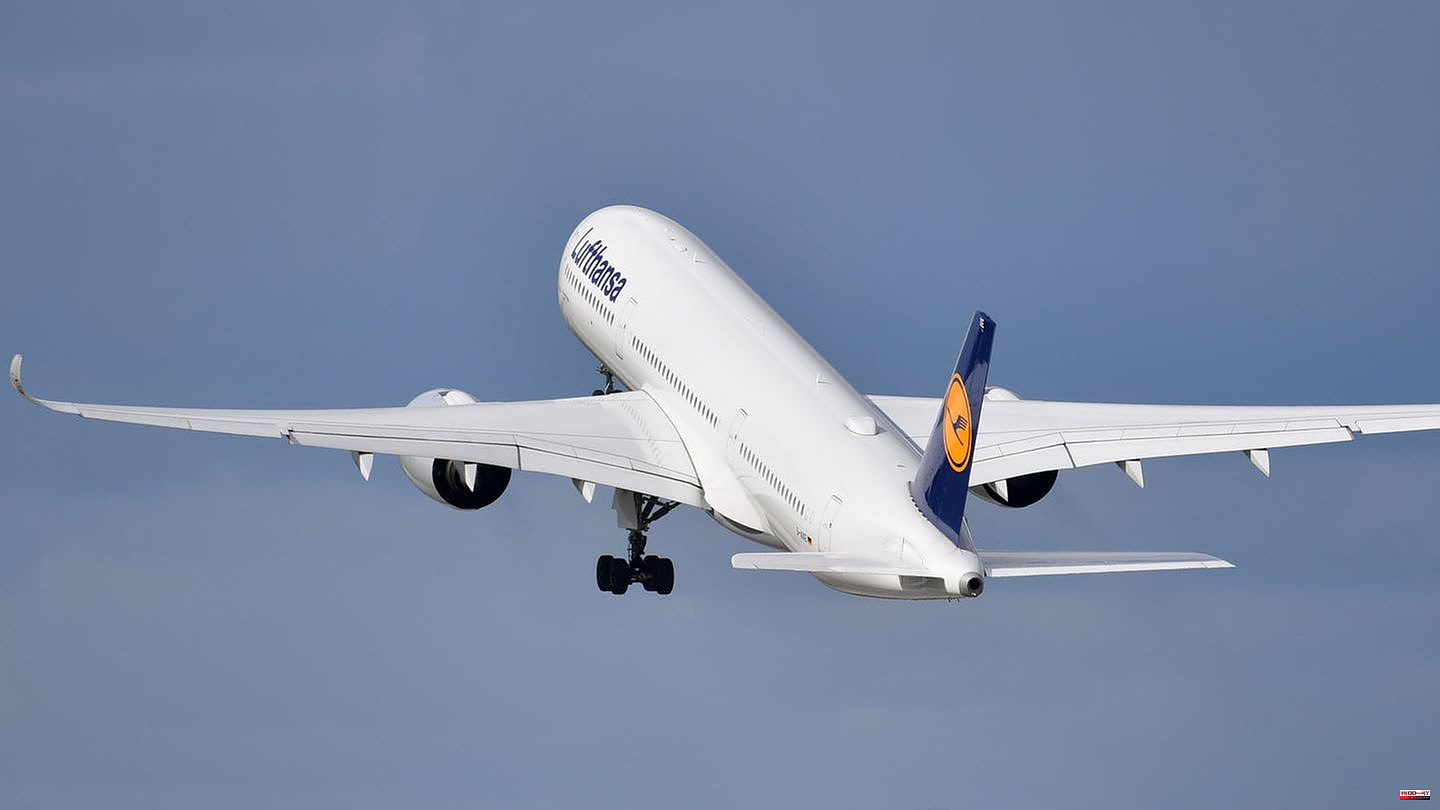 A Lufthansa Airbus A350 had to make an emergency landing at the international airport in the Angolan capital Luanda on Saturday with more than 200 people on board. Flight LH575 was en route from Cape Town in South Africa to Munich. Angolan media reports that the crew discovered a fire in one of the engines on the flight. According to the Portuguese-language medium "Correio da Kianda", the crew asked for permission to make an emergency landing at around 2:18 p.m. The plane landed on the airport's main runway about 35 minutes after the emergency was reported.

At the request of the star, Lufthansa itself commented on the incident. A spokesman confirmed that 271 passengers were on board.

When asked, Lufthansa did not confirm the flame development in the engine mentioned by the Angolan media.

According to stern information, there was also a Hamburg businessman on the plane. In a telephone interview, the 44-year-old reported what he saw as a "worrying incident" on his flight home. Even the departure was delayed by one and a half hours. Among other things, the lack of light in the toilets suggested problems with the on-board electronics, according to the man. When the A350 was level with Angolan airspace, the German pilot informed the passengers via on-board radio that an emergency landing would soon have to be made in Luanda and that the engines would have to be switched off for safety reasons.

In a circling descent, the aircraft would then have rapidly lost altitude. Some of the passengers were scared, so the hamburger. Without reverse thrust, the machine finally landed slowly on the main runway. Fire engines were ready immediately. "The pilot did a mega job," the man assured and also reported that the entire crew made a "finished impression" on him. Everyone could see the relief. The entrepreneur, who would like to remain anonymous if desired, described the conditions after the emergency landing somewhat strangely.

Since none of the passengers could of course have presented any entry or Covid documents for Angola, the Angolan military took rigorous measures. All of the passengers' passports were confiscated as a precaution. After all, Lufthansa organized uncomplicated hotel accommodation for the stranded – only the flight ticket would have had to be shown when checking in. Lufthansa would not have given any support in organizing the onward journey - "None, not a single email," said the passenger from Germany, visibly surprised.

The man would have had to organize the onward journey himself. He got his passport back from a so-called "operation manager" on request. Handwritten with the surnames of the travellers, the passports would have been spread out on a large table. He can only speculate where these were stored overnight. The earliest return flight offered to Hamburg was dated Wednesday (via Brussels).

His Emirates return flight via Dubai costs more than 6,000 euros, which the man initially pays out of his own pocket. Many German vacationers were on the stranded LH575 flight, including families with small children. The chaotic conditions would have visibly affected them. A family with three children was offered December 12th as the earliest possible return trip.

Shortly before his departure, the 44-year-old from Hamburg wrote via WhatsApp: "The economy class on my plane is half empty and Lufthansa is letting people sit in Angola". 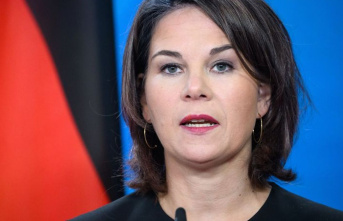