France deservedly defeated Poland 3-1 in the round of 16 and advanced to the quarter-finals of the World Cup. 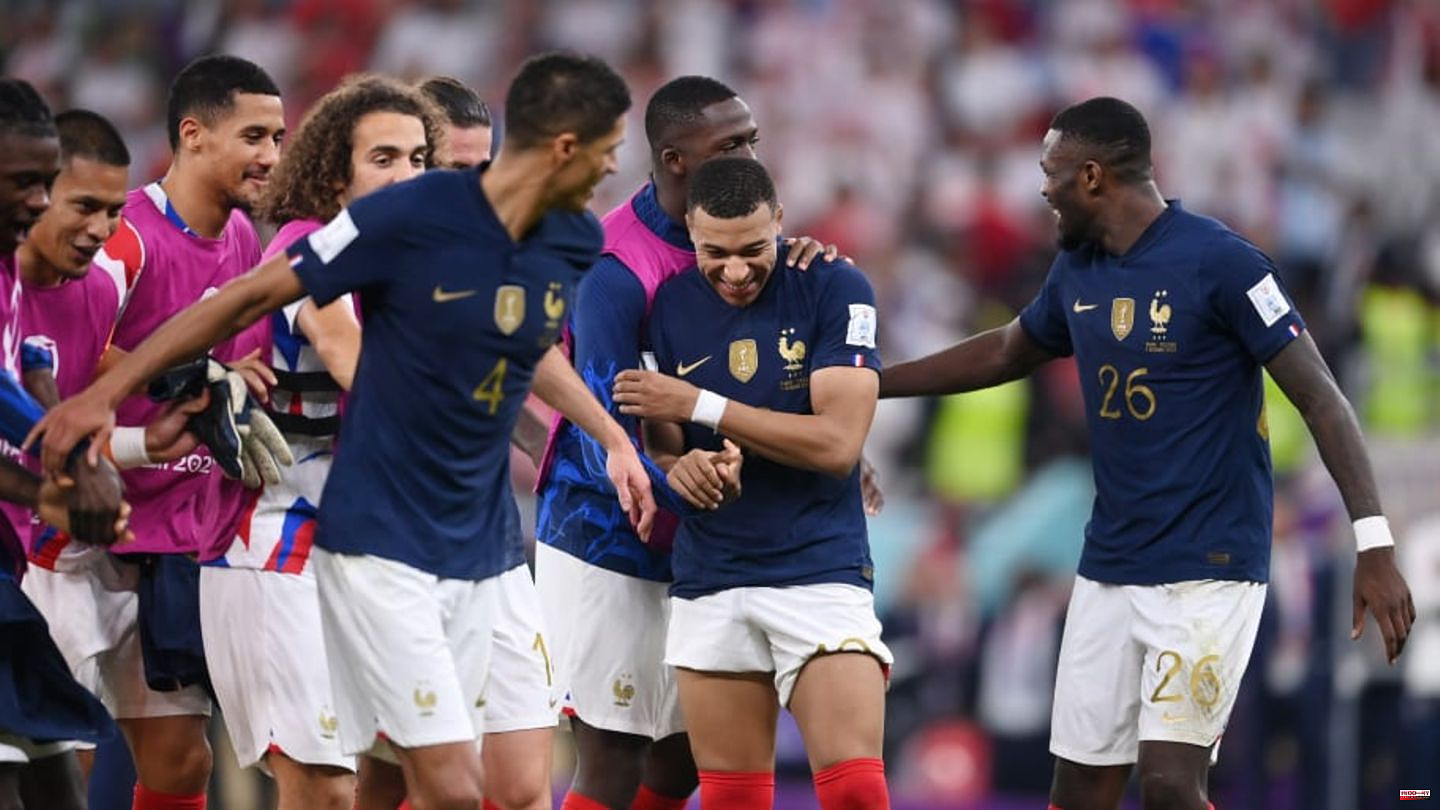 France deservedly defeated Poland 3-1 in the round of 16 and advanced to the quarter-finals of the World Cup. However, Poland was able to sell well against the favorite defending champions. The notes

Hugo Lloris - 7/10 Brilliantly saved Zielinski's big chance when the score was 0-0 and played a big part in France's progress. Otherwise had some unclean actions in his game. Shortly before the end he saved a penalty from Lewandowski, which had to be repeated - Lloris was unable to save the second attempt.

Jules Kounde - 6/10Remarkably played with a gold chain around his neck almost until half-time, which he then had to remove. Most of the Polish attacks came through his side, but this was also due to the fact that he had little defensive support from Ousmane Dembele. Raphael Varane - 7/10Saved Poland's opening goal with a save on the line. Also won most of his tackles and excelled with his build-up play.Dayot Upamecano - 7/10 Always on the ball and defending some good Polish chances. Good and solid display from the FC Bayern defender.Theo Hernandez - 7/10Blocked one of Poland's most dangerous scoring chances, avoiding going behind. Otherwise, as is so often the case, with tempo runs on the offensive.

Aurelien Tchouameni - 9/10He is the director and conductor in the French midfield. Won many important defensive tackles and organized the start of play for Les Bleus. Adrien Rabiot - 6/10 Worked tirelessly and helped close the headquarters as much as possible. However, he was not able to switch to the offensive game as often as usual.Antoine Griezmann - 7/10As an attacking midfielder, Griezmann is the link between the midfield center and the attack for the French. Executed this role well, although he lost the ball too easily on a few occasions.

Ousmane Dembele - 7/10Hard to separate from the ball, but not dangerous in the end. Prepared the 2-0 through Kylian Mbappe with a good overview. Kylian Mbappe - 9/10He was pale in the first round, but then turned it up completely. Scored his World Cup goals eight and nine, each with irresistible finishes and made life hell for Polish defenders with his speed.Olivier Giroud - 8/10Did what national coach Didier Deschamps expected of him: pinning and distributing balls - and in the important ones moments to be there to score the goals! His dry finish made it 1-0 just before half-time, putting him past Thierry Henry as the French record scorer. Unfortunately, his fantastic side-kick goal was called back.

This article was originally posted on 90min.de as France beats Poland to advance to Quarters - Grades 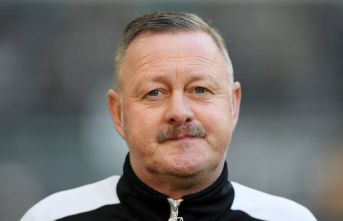