FC Bayern is actually used to leading the Bundesliga from A to Z. 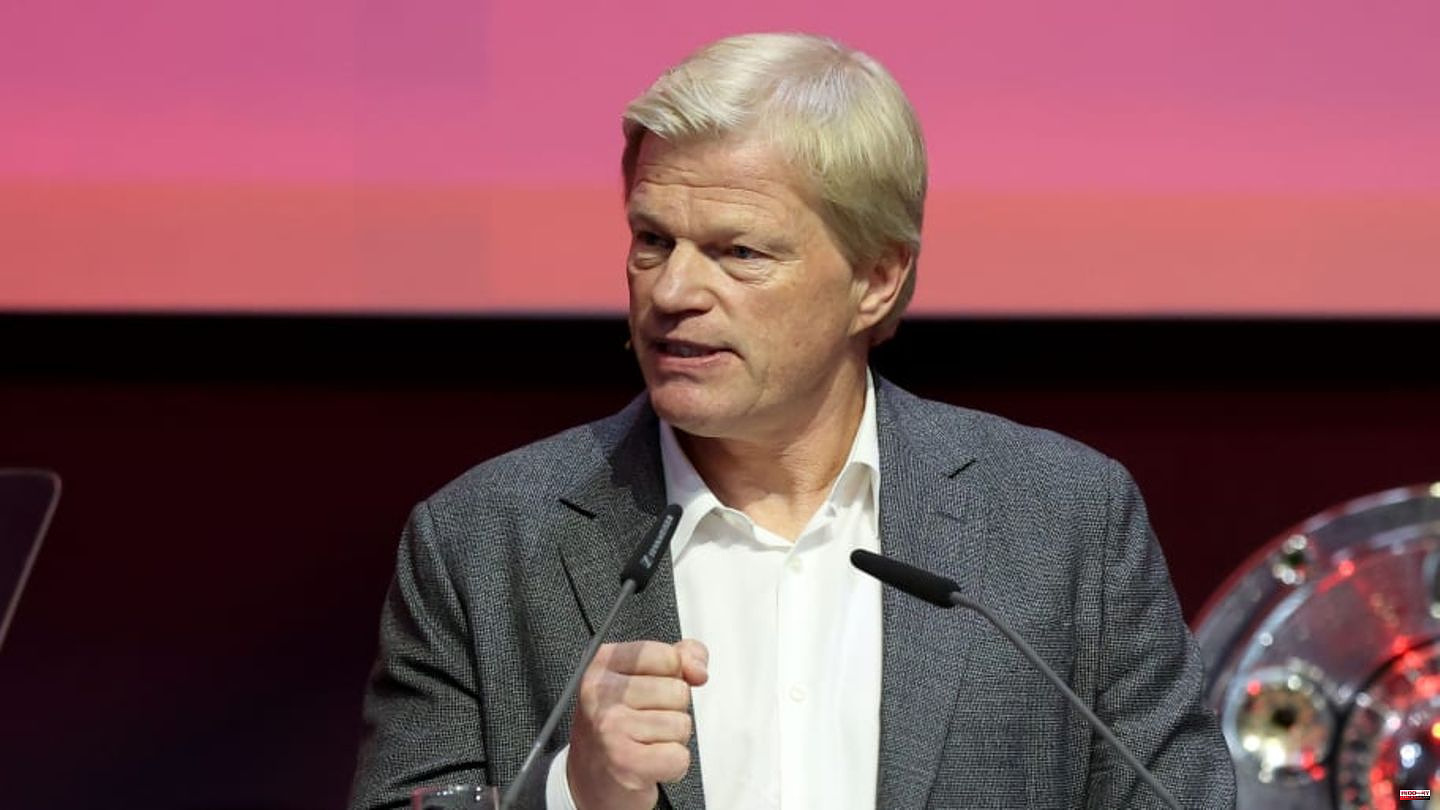 FC Bayern is actually used to leading the Bundesliga from A to Z. This year, however, winning is not so easy for the people of Munich. Everyone involved is required to go one step further. The Munich CEO, Oliver Kahn, was only satisfied with the Reds' Champions League performance at the AGM.

At FC Bayern there is dissatisfaction with the fact that they are not leading the league themselves, but underdog Union Berlin. With only four wins from the first nine games, the Munich team has so far fallen well short of their own claims. Of course, this also displeases Oliver Kahn. "We cannot be satisfied with the current Bundesliga season. The results are not what we all expect from ourselves," he quarreled at the AGM.

Actually, it seemed as if the people of Munich had already gotten the curve. After a negative September, Munich recently had a clear win against Pilsen and Leverkusen. However, a bitter 2-2 draw against Borussia Dortmund ended the brief exhilaration and created a memory that Kahn would prefer to forget. "When we conceded 2-2 in the 94th minute in Dortmund last weekend... One or the other noticed that I didn't like it that much!" Kahn explained and earned cheers and applause from the crowd . After all, the titan was in the picture for everyone to see last weekend when he was furious in the stands after conceding a goal and slumped in his chair. However, he noted as positive that the club is "on course" in the Champions League and is among the top 16 early on.

However, the chairman of the board is obsessed with success and would like to prove it once again to all his critics and those of the club. "We want to continue this unbelievable streak. We have to start against Freiburg. And as for the DFB Cup and the Champions League: I have marked these two final dates in red – with Bayern," Kahn clarified. This is exactly the attitude and attack department that Bayern supporters want to see from the bosses, which is why Kahn's performance was well received in the wide circle. However, the future will have to decide whether all of this will also work out in sporting terms.

This article was originally published on 90min.com/de as Oliver Kahn aggressive: "Final dates marked in red". 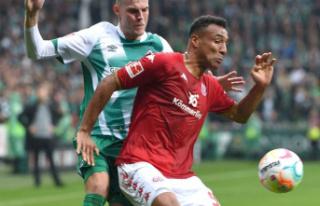