Ott reacts to Hoeneß attack: "Not interested in factual dialogue" 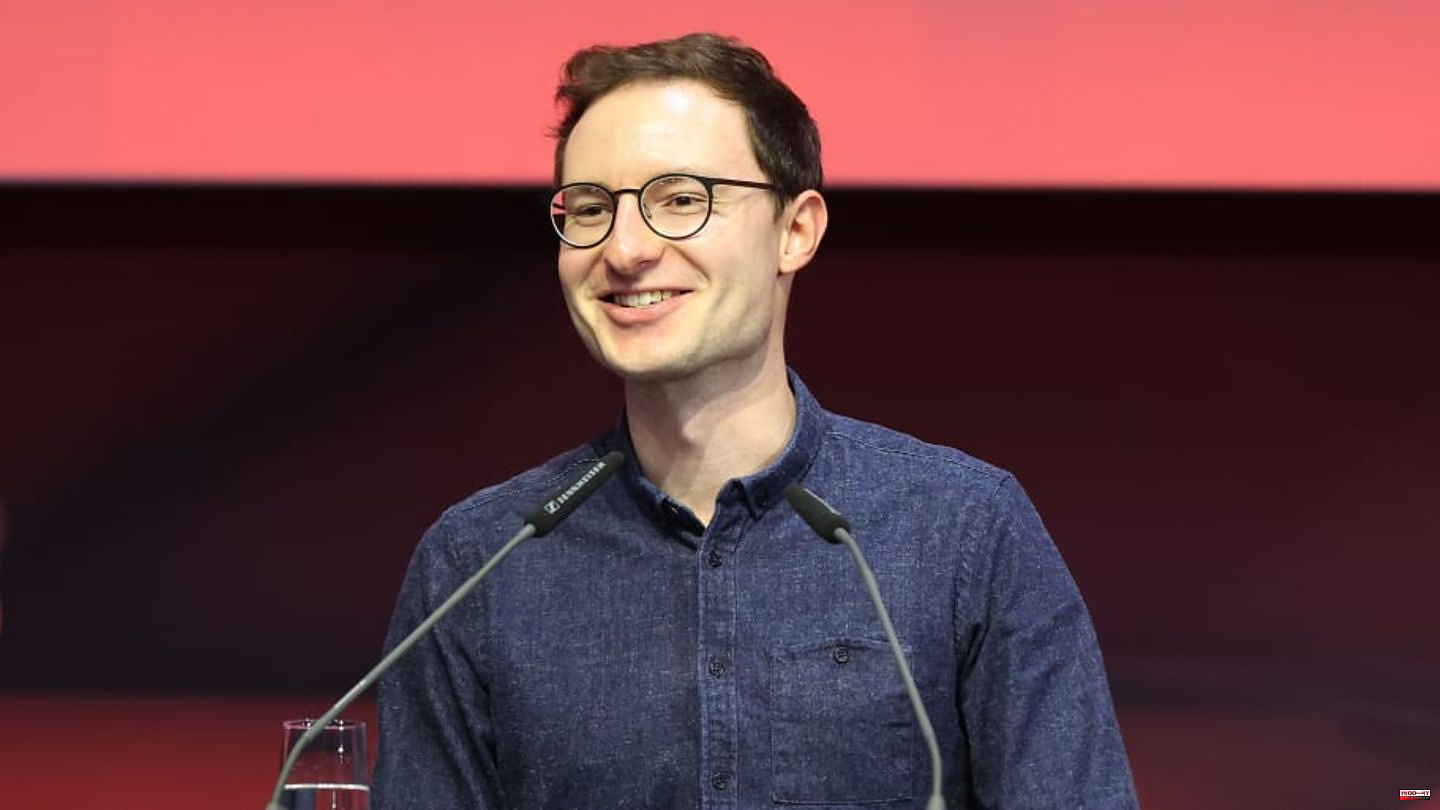 Qatar critic Michael Ott has reacted to Uli Hoeneß' sharp criticism at the annual general meeting. Ott accused the honorary president of not being interested in an objective dialogue.

"We had a factual dialogue here at the general meeting, Mr. Hoeneß is a bit out of the ordinary. He's certainly not interested in a factual dialogue, you could tell that," said Ott in an interview with the Bild newspaper. The Bayern supporter also revealed that Die Zeit invited him to a debate with Hoeneß months ago. The conversation did not fail because of him, but apparently because of Hoeneß. "But now he can obviously throw a few bad words at me..." he wondered.

Hoeneß had violently attacked Ott at the annual general meeting. "Your appearance was embarrassing! This is the Bayern Munich football club and not the general assembly of Amnesty International! You have to learn that," said the long-time manager and later club president. Ott explained that Hoeneß no longer wanted to hear his answer, according to which the Bayern Munich football club should also comply with human rights. As in the previous year, the 29-year-old had previously denounced Munich's Qatar sponsorship and submitted a catalog of questions to the Executive Committee.

Ott was dissatisfied with the answers from the bosses: "I have specified that I would like to hear the opinion of the Presidium as of today, they will already have an opinion today, even if they still want to make an assessment after the World Cup. They skilfully avoided that, I think that's a shame."

At the same time, he praised the efforts of those responsible to bring the Qatar issue to an objective level and was pleased that "criticism could be clearly expressed and the differences of opinion became clear".

Overall, however, he has the impression that the club wants to extend the contract with the state airline Qatar Airways, which expires in 2023: "I can already hear that the trend is towards extension. It all sounds like you want to extend it." Nevertheless, he wanted to continue to speak out against cooperation with the desert state.

"As long as not all resources have been exhausted, I don't see why you should give up. I think it's good if you have a corrective in the club. I'm not a guy who gives up prematurely."

This article was originally published on 90min.com/de as Ott responding to Hoeneß attack: "Not interested in factual dialogue". 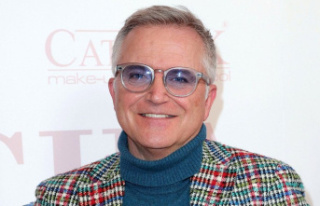