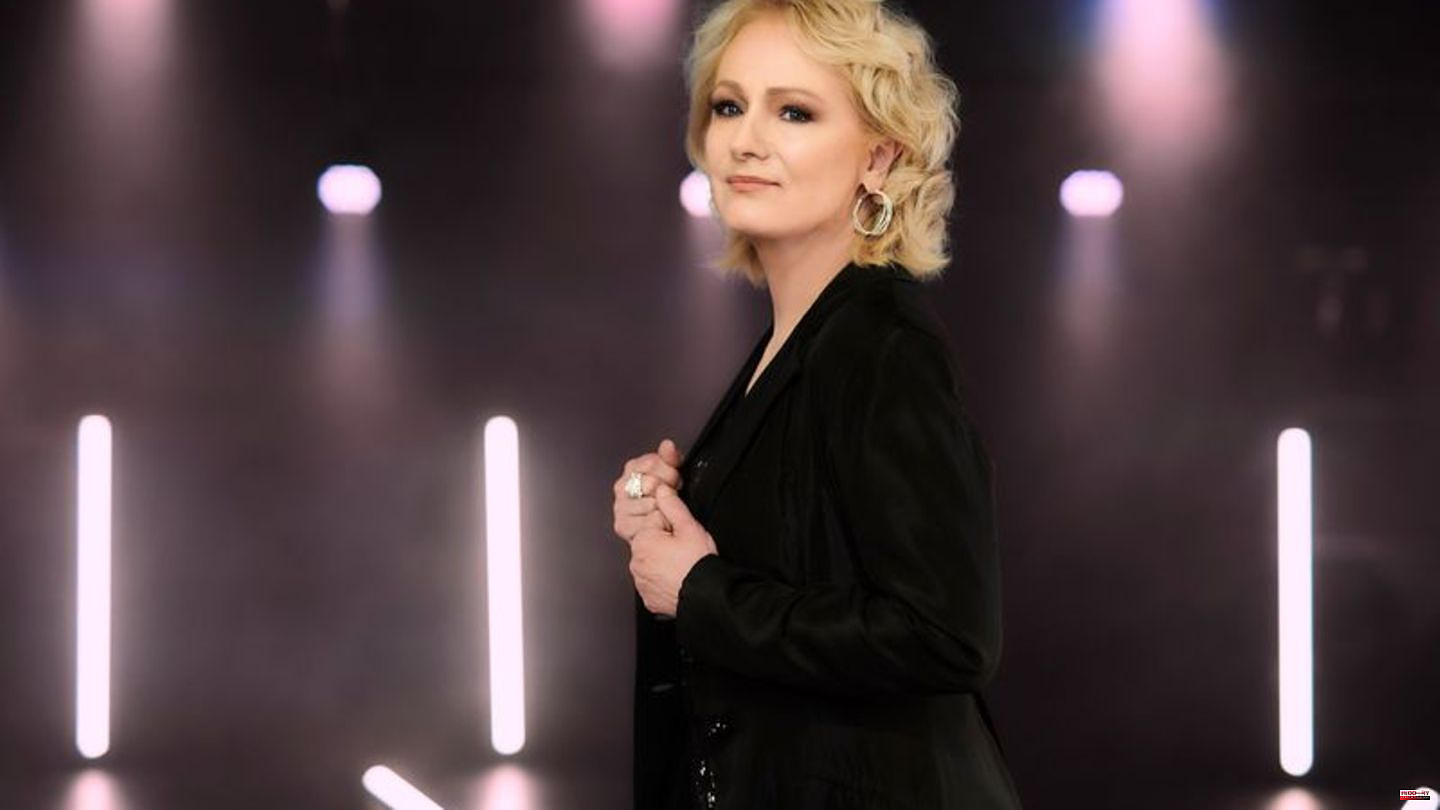 "It's a message, I would say, to Mr. Putin to listen to the song because it expresses exactly what everyone wants," said the singer in Saarbrücken to the German Press Agency. "Finally to put an end to the war and to lay down the arms!"

The new version of the piece with which Nicole won the Eurovision Song Contest (ESC) for Germany in 1982 will be released on Friday (October 21) on her new album "Ich bin zurück". So far she has sung the winning song in seven languages, this is now the eighth, said Nicole. In the new version, she deliberately sang a refrain in Russian because the Ukrainians also understand this language. "It's also a small gift to all the refugees staying here."

"A little peace" is missing from every concert by the Saarlander. How many times has she sung the song in her life? "Apparently not often enough." The song will never lose its topicality.

Nicole returns to the stage this fall with a new album and a concert tour after battling breast cancer. "I'm fine again. I was always a fighter," she said. 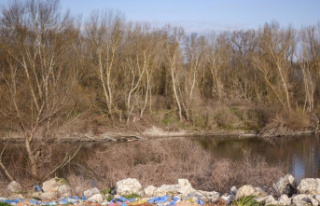