As a successful model for the turnaround in traffic, Paris is making a name for itself with new cycle paths and more space for pedestrians - but plans for a sharp increase in metro tariffs are now driving people in the metropolis of millions up. 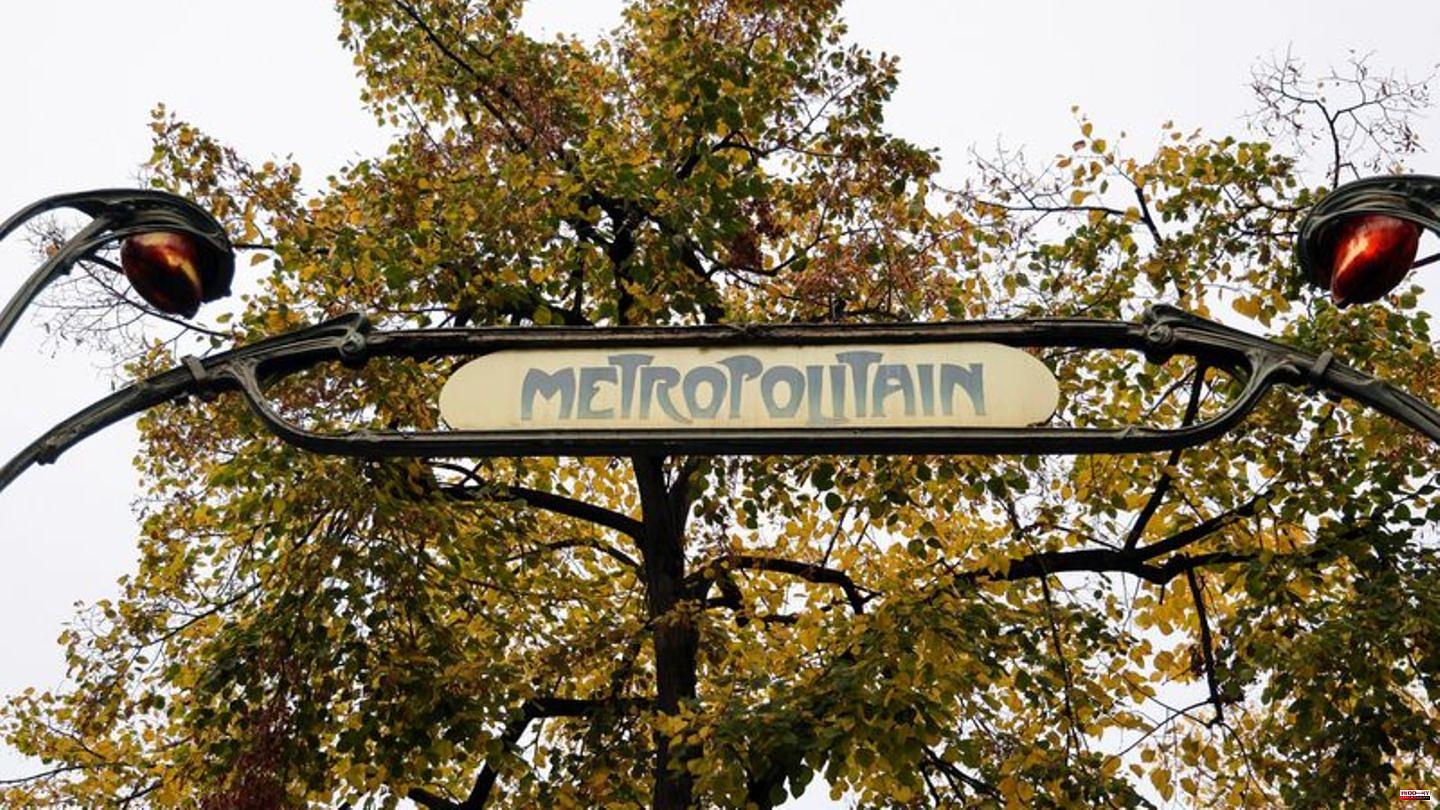 As a successful model for the turnaround in traffic, Paris is making a name for itself with new cycle paths and more space for pedestrians - but plans for a sharp increase in metro tariffs are now driving people in the metropolis of millions up. While rising prices are already causing problems for many, the monthly subscription for the greater Paris area - the so-called Passe Navigo - will cost 80, 90 or even 100 euros from January instead of 75.20 euros. The other tickets should also cost more. The main reason is the exploding energy costs for operating the railways, which have recently caused many Parisians to despair with failures and extreme overcrowding.

Disguised as sardines, activists from Collectif Ibiza recently called on the Paris regional president, Valérie Pécresse, who is responsible for tariffs, to ride the metro or bus to experience the conditions there. The service has deteriorated noticeably, overcrowded trains and long waiting times have increased. Green politician David Belliard described the planned tariff increase as "both unfair and completely absurd". While accelerated climate change obliges mobility to be as clean as possible, they want to ask those who use public transport every day and who also suffer from worse service to pay.

The problem: The Paris transport company is assuming additional energy costs of 950 million euros for 2023, as well as salary increases and the repayment of state corona aid. The proposal to freeze the ticket price or to split the additional costs between travellers, local authorities and transport companies met with no response - the increase for commuters would have been EUR 5.60 per month. Behind the scenes there is a political tug of war over the Passe Navigo, which around six million people use. A decision is expected to be made this Wednesday.

Increases that are unbearable for passengers must be prevented, said Minister of Transport Clément Beaune - but he did not promise specific state aid. Regional President Pécresse insists on this, and she considers an increase to be "socially intolerable and anti-ecological". The transport companies have their backs to the wall and, in addition to ongoing operations, have to invest in new metro lines and the Grand Paris Express, an ambitious rapid transit network that is to gradually go into operation from 2024 for the Olympic Games in Paris.

There are several reasons why the crushing in the Paris metros is often worse than usual and commuters and tourists wait longer on the platform, as the newspaper "Le Parisien" reported. One is a lack of staff, around 100 of the around 3,000 required metro drivers are currently missing, so trips have to be cancelled. And on some lines there are very old railways on the road, which after more than 40 years of service are piling up technical breakdowns. This also causes failures or problems when accelerating the often jam-packed tracks.

1 Act of violence in Illerkirchberg: After an attack... 2 Bad cards for desired player: FC Bayern "not... 3 Tournament in Qatar: That brings the day at the World... 4 Celebrity Big Brother: Katy Karrenbauer reports on... 5 "Celebrity Big Brother": Jennifer Iglesias... 6 The best home remedies: Lighten hair: With these remedies... 7 Cancer: US star Kirstie Alley died at the age of 71 8 Churros Maker and Co.: Churros recipe: How to prepare... 9 Africa trip: Robert Habeck warns of "green energy... 10 Defense: Bundeswehr Association urges Lambrecht to... 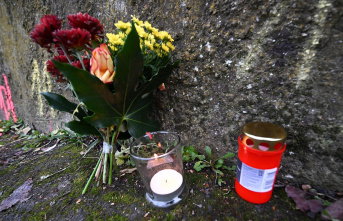 Act of violence in Illerkirchberg: After an attack...