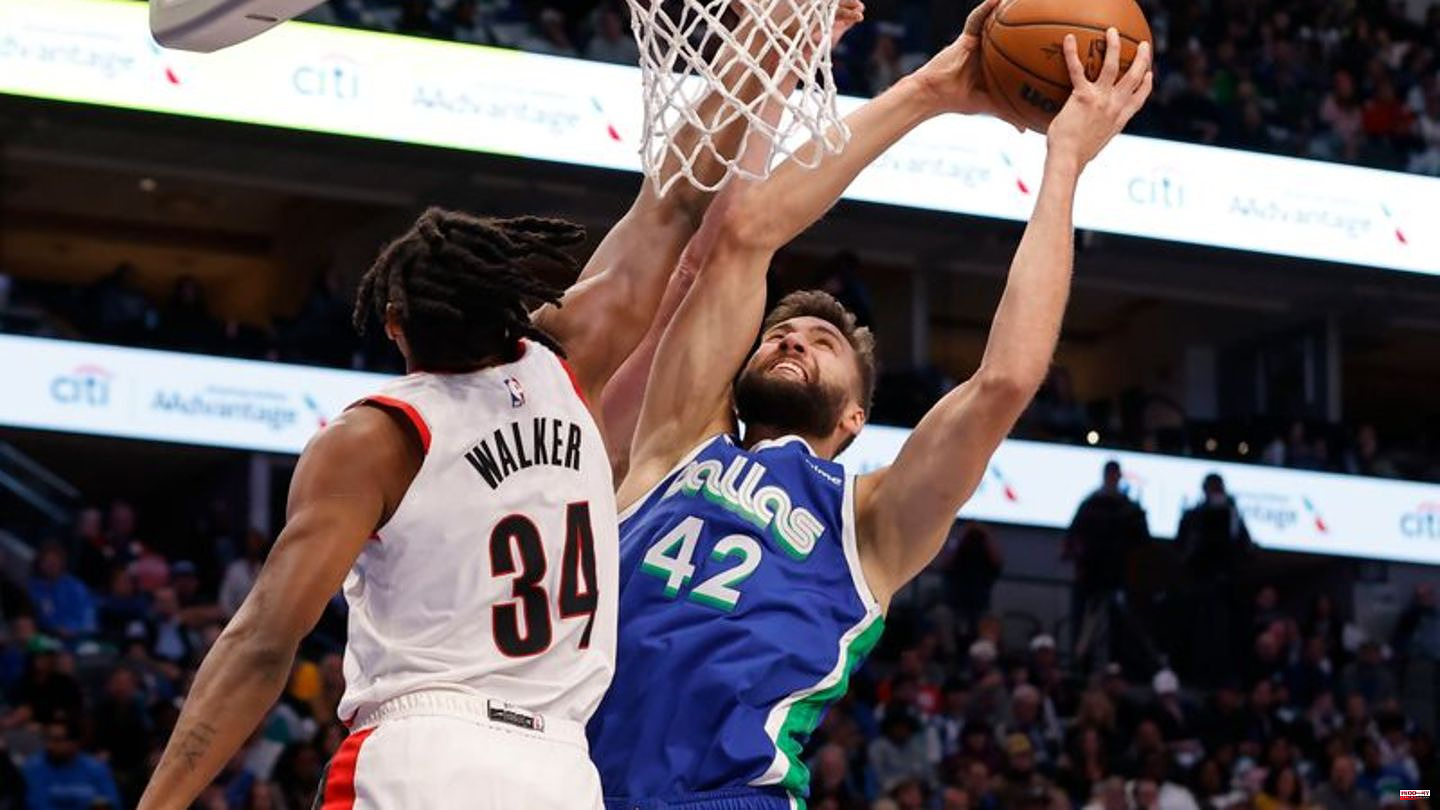 The German national basketball player Maxi Kleber is missing his club Dallas Mavericks in the North American professional league NBA indefinitely. As the club announced, the 30-year-old suffered a tear in his thigh during training and underwent surgery on Tuesday.

According to the information, the center had already suffered the injury on December 13th. Kleber will begin rehabilitation immediately. There is no timetable for his return to the floor, the Mavericks said. 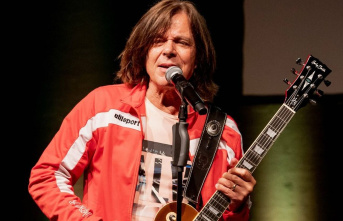 Jürgen Drews and more: These singers are retiring