Top clubs are vying for Bayern star: does Salihamidzic solve such a problem?

FC Bayern is already looking at a very full midfield for the new season. 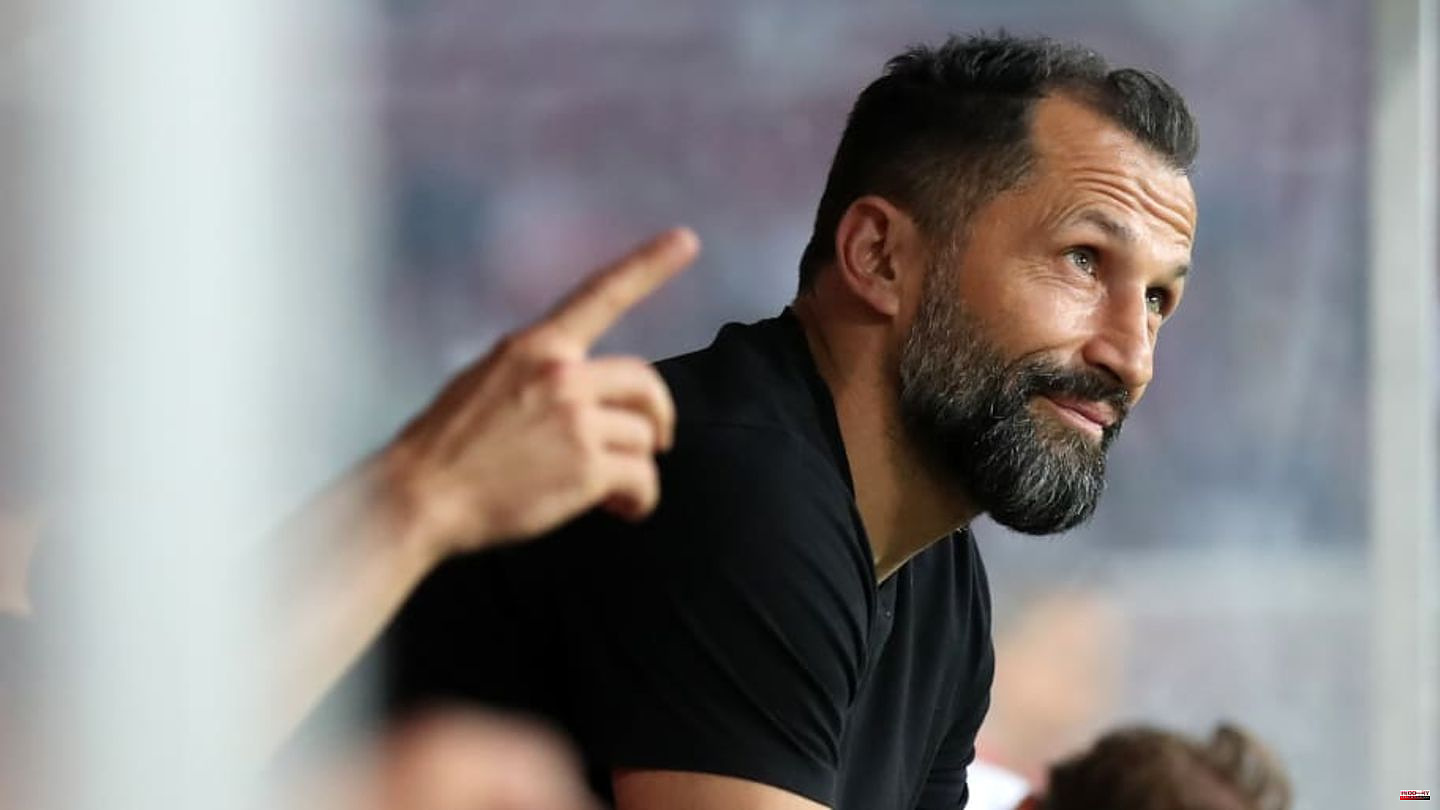 FC Bayern is already looking at a very full midfield for the new season. The interest of some top clubs in Marcel Sabitzer is just right. He could leave FCB in the summer.

According to reports, Konrad Laimer's transfer for the new season is as good as over. He is the next regular RB Leipzig player who will move to Säbener Straße.

It is therefore already clear that Bayern's midfield will be overcrowded by the summer. There are at least five players for actually only two positions. In addition to Joshua Kimmich and Leon Goretzka, Ryan Gravenberch and Marcel Sabitzer are also announcing their own ambitions. Laimer ensures even greater competition - and ultimately even more frustration.

It will certainly not be an easy starting position for Julian Nagelsmann, which he has to solve in central midfield. Some relief would do the squad and the coach good.

Accordingly, Sabitzer moves into the transfer focus. Appropriately, the Italian portal Calciomercato reports that two top clubs from Serie A should seriously deal with him (via Sport.de). This applies to both Juventus Turin and AC Milan.

While the Milan club may show some interest, Juventus are far more greedy. According to the report, the old lady is already preparing an offer. For Turin, it is also about finding a successor for Adrien Rabiot, who will leave the club in the summer, as early as possible. It is also conceivable that AS Roma will deal with Sabitzer again.

According to the kicker, the expected personnel situation also ensures that the Bayern bosses see a potential sale of the Austrian as an option. But that won't happen in winter. A possible separation is only possible at the end of the season.

Another turnaround, as Sabitzer was able to do in the last summer preparation, which allowed him to develop a good standing under Nagelsmann, is not to be expected this time. The Munich plan with Laimer as an important pressing player and clearer. While Kimmich and Goretzka have very high standards anyway, Gravenberch and Sabitzer should not be unnecessarily upset.

This article was originally posted on 90min.com/de as top clubs vying for Bayern star: does Salihamidzic solve such a problem? released. 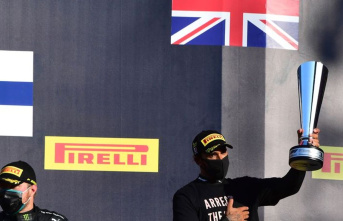