The Federal Constitutional Court is about to make an important judgment on new types of investigation by the police using special analysis software. 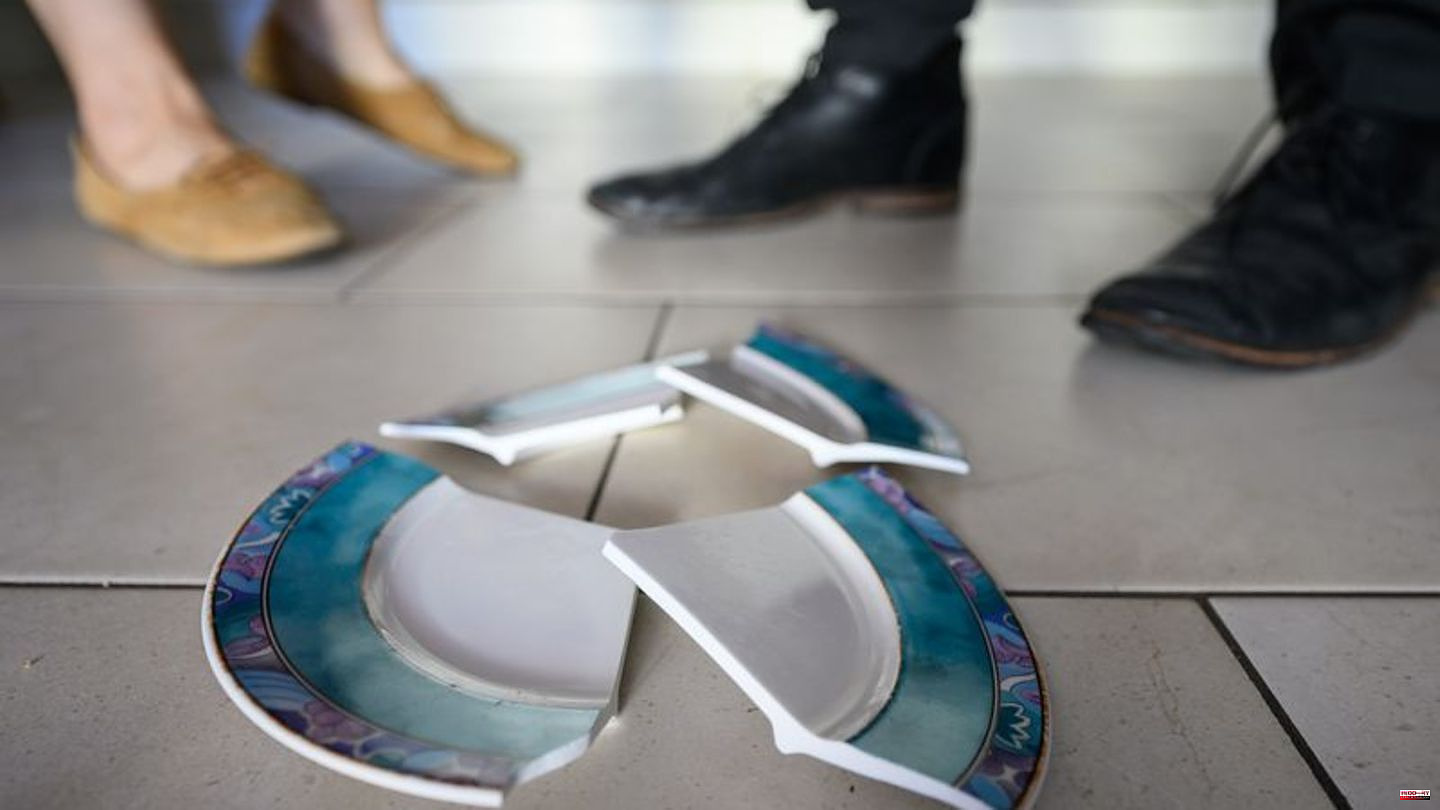 The Federal Constitutional Court is about to make an important judgment on new types of investigation by the police using special analysis software. The computer system, which trawls through large amounts of data to identify structures and networks of suspects, is already in use in the first federal states - and others could soon follow.

At the hearing in Karlsruhe, the plaintiffs warned that innocent people could also be targeted in this way. Hesse's interior minister Peter Beuth (CDU), on the other hand, promoted the technology: the security agencies would have to keep up with digitization.

Hessen has been using software for five years

Hessen is a pioneer and has been working with the Hessendata platform since 2017. Beuth said the software has immense added value for police analysis. A complete picture only emerges when all the pieces of the puzzle are put together. With the huge amounts of data, it will hardly be possible to do this manually. And time is a decisive factor, especially when it comes to defending against terrorist threats.

A ministry employee described how the method had recently enabled an arrest during the major raid against so-called Reich citizens: Thanks to Hessendata, it was noticed that a number from a telephone surveillance in Bavaria was once given in a traffic accident. In this way, the whereabouts and personal details of a suspect could have been determined.

Initially, only data from the police database is evaluated. However, victims and witnesses are also recorded there - or someone who once reported a scratch on the car. The Society for Freedom Rights (GFF), which initiated the review in Karlsruhe, sees the risk that external data will also be included in the analysis, for example from social networks. The system invites you to feed in more and more information.

During the hearing, Beuth assured that there was no connection to the Internet and no automated access to data from social networks. Before the start, the minister had told journalists that, under certain conditions, data could also be imported from outside. But that is the exception and not the rule.

Privacy advocates have other reasons too. In Hesse, more than 2000 police officers work with the system - even if they are only activated for their area of ​​responsibility. State data protection officer Alexander Roßnagel criticized that there were too many authorized persons. His colleague at the federal level, Ulrich Kelber, pointed out that the current use is just the beginning. In the near future, many more places would be able to access much more data.

Apart from Hesse, the system is already in use in North Rhine-Westphalia ("DAR"), each with the program Gotham from the US company Palantir. In Bavaria, a similar platform is currently being introduced ("Cross-procedure research and analysis system", VeRA). The contract is designed in such a way that other states and the federal government can adopt this system without additional award procedures.

Plaintiff: When can the police do that?

Before this happens, the GFF wants Karlsruhe to set strict requirements for the use of the technology. Process coordinator Sarah Lincoln said: "We are primarily concerned with the intervention thresholds - so when can the police do that." At the moment, the analysis is happening well in advance of a concrete danger. That's going too far.

The two constitutional complaints that the First Senate is now examining are directed against the regulation in Hesse and a similar passage in Hamburg, where there is only the legal basis so far. It's all about using the software to prevent criminal offenses - that is, before anything has even happened. Experience has shown that the verdict will be announced in a few months at the earliest.

Journalists, lawyers and activists appear as plaintiffs. Hamburg criminal defense attorney Britta Eder said she saw the software as a threat to her clients. Anyone who gets in touch with her must fear being associated with people from the criminal milieu. The GFF had filed a third constitutional complaint about the NRW software in October. But that is not being discussed now. 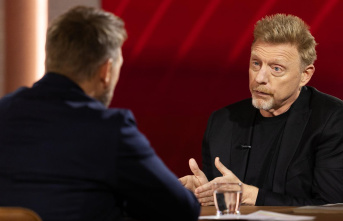