Tennis legend: "I was shaking so much": The most important statements from Boris Becker's first interview after imprisonment

This text is continuously updated. 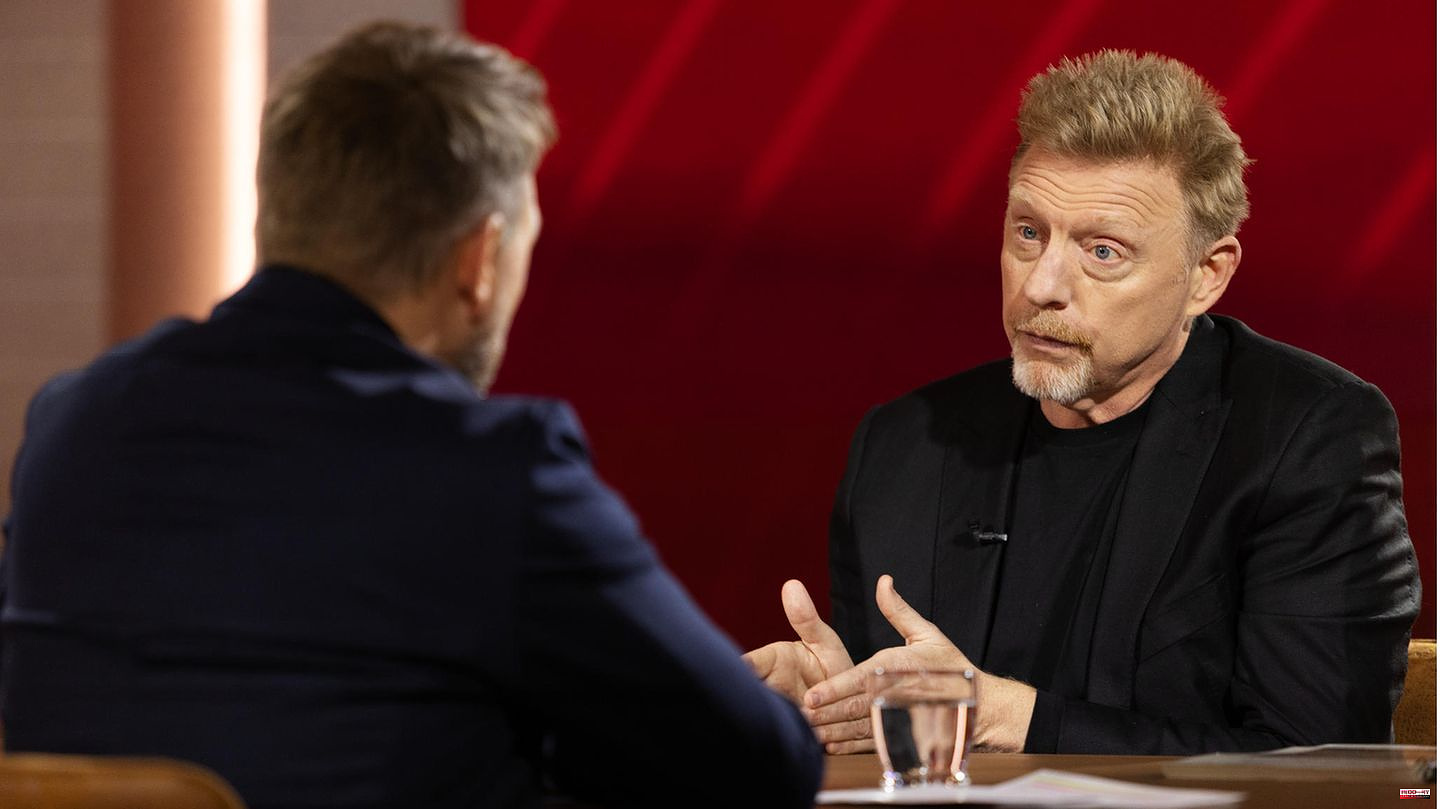 This text is continuously updated.

The face is more angular, the hair copper blond. Externally, too, the experiences behind bars have left their mark on the former world tennis star. Boris Becker, 55, has spent a total of 231 days in British custody. A time that he believes has changed him. "I think I rediscovered the person I used to be," said Becker - who was "just a number" in prison, the A2923EV - in his first interview after release (read more here ).

In the pre-recorded exclusive conversation with moderator Steven Gätjen, which was broadcast on Sat.1 on Tuesday evening, Becker was thoughtful and remorseful. The most important statements at a glance:

Becker was sentenced to prison by a court in London at the end of April because he had not properly declared parts of his assets in his bankruptcy proceedings. He was finally released on Thursday. The broadcaster had already distributed the first quotes from the conversation shown in advance (the star reported).

Moderator Steven Gätjen, who has already met Becker in preparation, said about him: "I think he's really willing to clean up and clarify a lot of things." As Gätjen has described, it was Becker's description of the first days in Wandsworth Prison that stuck in his mind. "There are not only people there who have committed financial crimes, but also sex offenders, murderers and people who have committed major robberies. Boris Becker told me that he was very afraid of ending up in a collective cell."

Shortly before his arrest in April, Becker showed himself emotional in an interview with Apple TV. "I've hit my rock bottom. I'll see what I do with it," he said tearfully at the time. A few days later he went to prison.

Becker's misery in London began when he was declared bankrupt by a court in 2017. In fact, such procedures can be ended quite quickly in Great Britain. But at Becker it took a long time. Humiliating episodes followed: Among other things, some of his trophies and other personal memorabilia were publicly auctioned off.

But it got even worse: His insolvency administrator accused Becker of concealing assets worth millions. The tennis legend had to go to court. In the spring trial, Becker pleaded innocent on all counts. His attorney portrayed him as a man who was often overwhelmed with life as a star off the tennis court, often left decisions to others and little concerned with the consequences of his own actions. But the jury only partially believed him and found Becker guilty of several charges. 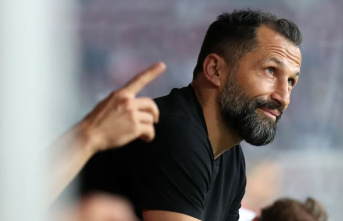 Top clubs are vying for Bayern star: does Salihamidzic...