In the run-up to Christmas it will be truly quiet on the Säbener. 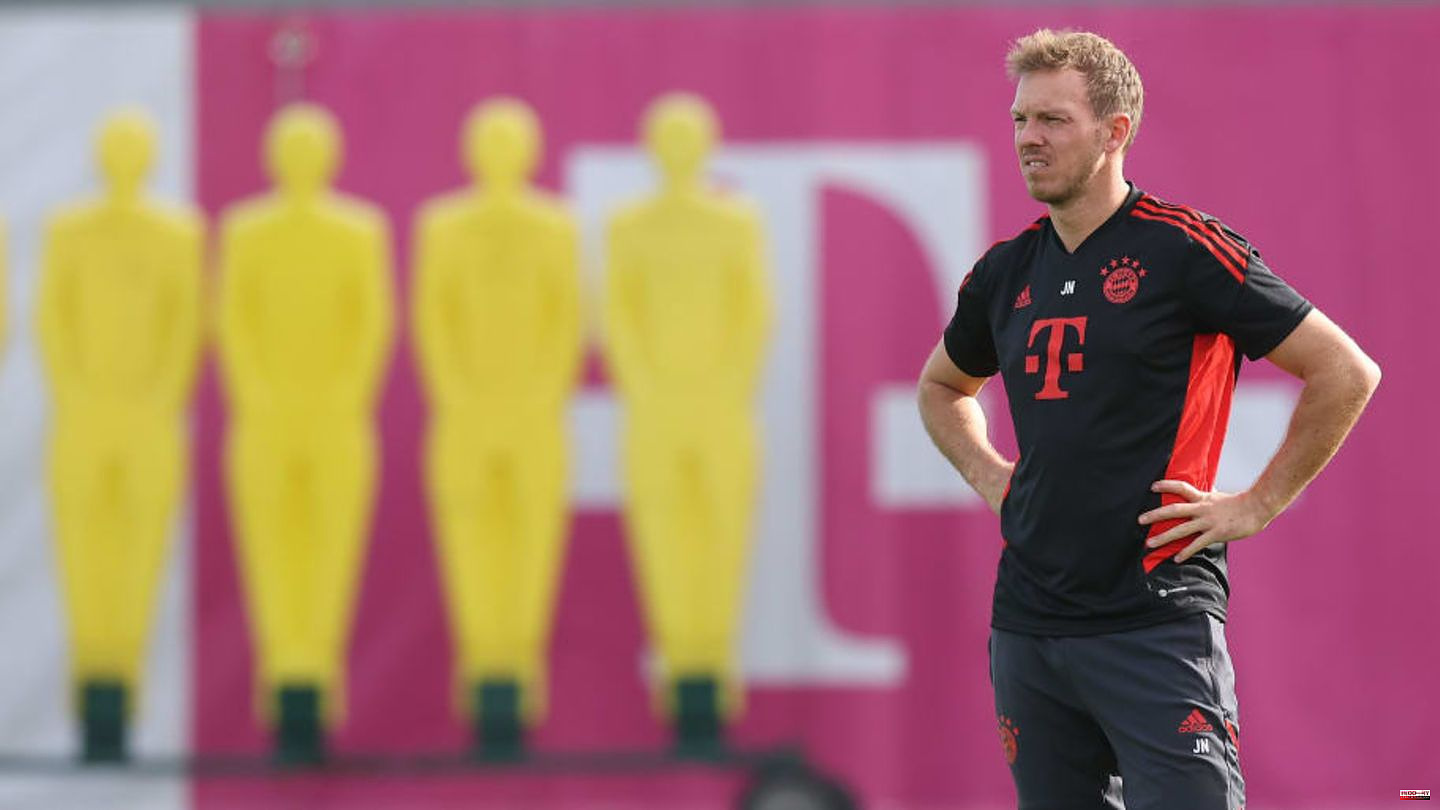 In the run-up to Christmas it will be truly quiet on the Säbener. Accordingly, the preparations for the second half of the season are of course rather difficult. Nevertheless, Julian Nagelsmann has to get through the World Cup weeks - albeit with a long break - somehow. As part of the PK, the Bayern coach explained on Friday what exactly is planned.

It's not easy when, as a footballer, you've drawn the lot to be Austrian. In addition to ridicule and malicious comments, the cliché that Austrians can't play football has practically been confirmed in the World Cup qualifiers. Accordingly, Marcel Sabitzer is perhaps the only seasoned Bayern player besides substitute goalkeeper Sven Ulreich who will not be staying in Qatar in the coming weeks. Well, at least the latter fact is actually not that negative. In fact, the Bayern squad consists almost exclusively of national players. Only the youngsters like Mathys Tel and Paul Wanner will not be there at the World Cup. The same applies to the injured Bouna Sarr. You can also add a question mark to Ryan Gravenberch and maybe Josip Stanisic. All other players will be gone for now for sure though.

"We don't know 100 percent who's there yet," Nagelsmann explained during the PK before the game against Hertha, but the coach also knows that practically nobody will stay in Munich. The plans for the weeks after the early end of the first half of the season are at least in place. "We will take a week off after Schalke and then train again until December 10th," announced Nagelsmann. Slowly but surely, the World Championship riders will return. FC Bayern will start training again on January 3rd and the training camp will start on January 6th. It is still unclear which of the World Cup starters will be there from the start in the training camp and to what extent. "You have different returnees, depending on when they leave," explained the Bayern coach. If you take the last tournaments as an occasion, Nagelsmann can soon be happy about a large part of his players. So for them it could go straight back to Qatar, where FC Bayern is controversially holding its training camp. Things will get serious again on January 20th, when Munich have to play against RB Leipzig in the Bundesliga.

1 "The Voice" finale: "A good feeling... 2 War film on Netflix: Director of "Nothing New... 3 Toys: The tragic demise of the "Sea Monkey"... 4 Housing construction: High material costs - Vonovia... 5 Great Britain: Probably the longest infected survivor:... 6 Gemma Arterton: Star shows off his baby bump on the... 7 Sebastian Vettel: That's why Stefan Raab is a... 8 Penguins and whales in danger: Antarctic meeting without... 9 Elections: time for revenge? Scenarios for the US... 10 Accidents: Climate activists continue protest after... 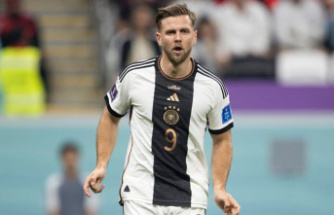 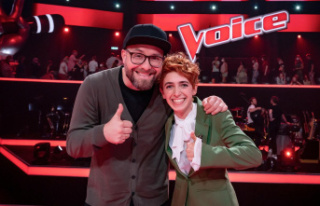