"The Voice" finale: "A good feeling from the feeling": Mark Forster could win his first victory

Pop singer Mark Forster has been a constant on the talent show "The Voice of Germany" for years. 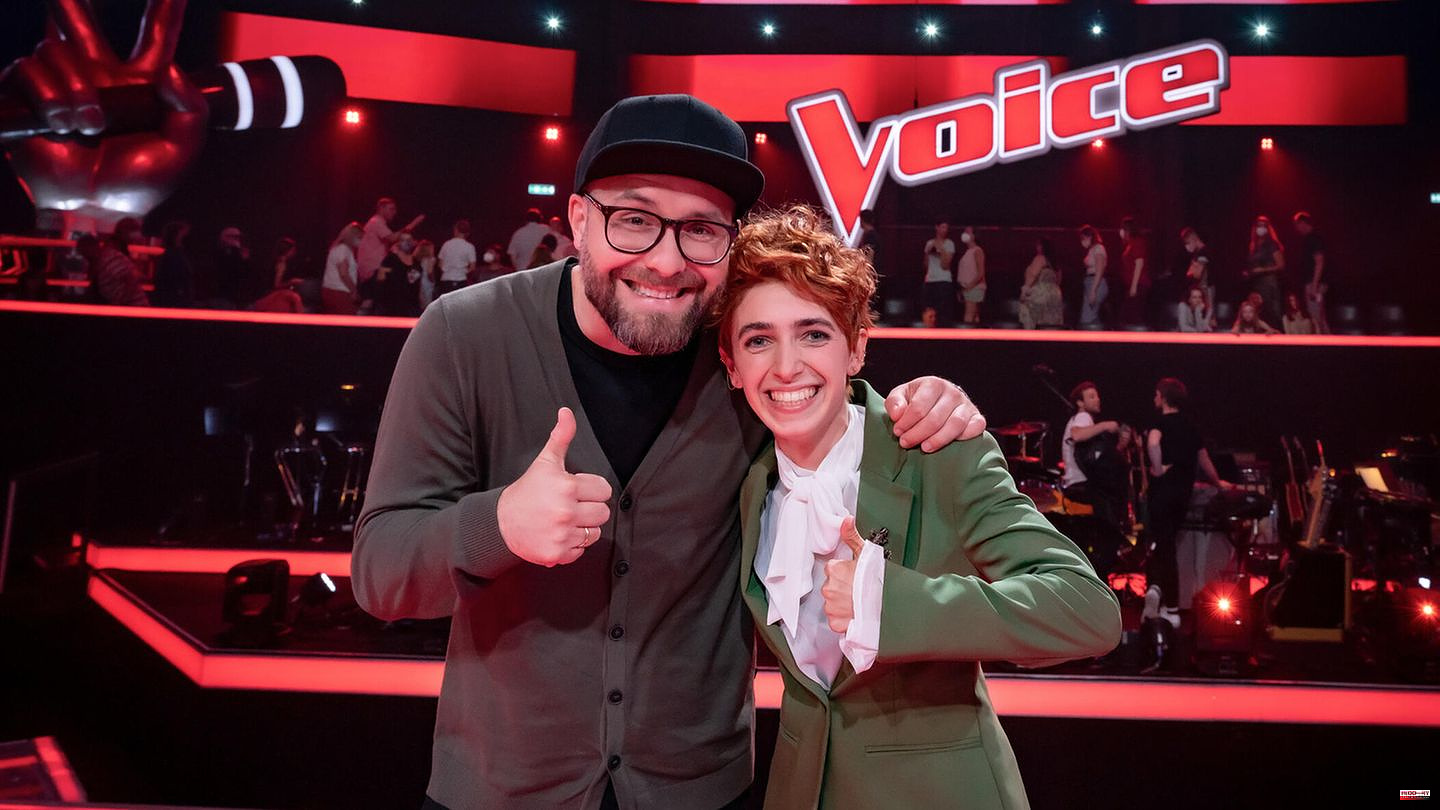 Pop singer Mark Forster has been a constant on the talent show "The Voice of Germany" for years. He has been evaluating talent as a coach since 2017. But so far he has not been able to win. This Friday (8:15 p.m.) it could be time. Because his protégé is traded quite highly on social media.

"To quote ex-soccer player Andreas Möller: I have a good feeling this year," Forster told the German Press Agency. "I'm really looking forward to the final and I think Anny really has a chance to win."

Anny Ogrezeanu is 21 years old and lives in the Ahr Valley. A petite person with a big voice, who should also dedicate a possible victory to the flood victims at home. "This support is the craziest thing I've ever experienced," says Anny. The musical talent helped with reconstruction after the flood and is now being supported throughout the region. "That may also distract you from this everyday catastrophe, which is still present every day."

In the final, Anny meets Tammo Förster from Duderstadt in Lower Saxony. The 19-year-old was supported in the semifinals by around 100 fans in the TV studio, including his football team. After a graphic glitch, it initially looked like a farewell to the show. When deciding who would move into the final on singer Rea Garvey's team, most percentage points were initially attributed to 17-year-old Sophie Frei. Minutes later, a notary on stage clarified: Förster actually got most of the audience votes. Frei then burst into tears.

Finalist in Stefanie Kloß's team is 28-year-old Basti Schmidt. He moved from the village to the capital Berlin to be open about his sexuality. Schmidt wants to strengthen the queer community through his appearances, waves the rainbow flag and wears glittering suits and high heels.

"People who are not open to a colorful and diverse society may still know too little about it and have certain fears. You have to take that away from them, also by talking about it again and again," says coach Stefanie from the band Silbermond.

In general, the twelfth "Voice" season impresses with its diversity and impressive stories. Like that of Marlon Falter, who is blind from birth and captivated the audience until the semifinals. Or Yasya Levchenko, who fled Ukraine in February and sang for her father during the war.

The social nuances also convinced new coach Peter Maffay, who is in the final with 23-year-old Julian Pförtner from Heidelberg. Maffay told dpa that he was not a big fan of such casting formats before. "Because in the past the talents were dealt with in a way that I don't think is right." But with "The Voice" things are different. "I don't regret my decision to have been here."

In Friday's season finale, the talents will be joined by star guests Alphaville, Nico Santos, Calum Scott and Zoe Wees. The winner receives a car and gets to record a single with British singer Scott. Whether it works with the big career, but is open. After all, hardly anything can be heard from the eleven previous "The Voice" winners. But other participants of the show have made careers.

1 War film on Netflix: Director of "Nothing New... 2 Toys: The tragic demise of the "Sea Monkey"... 3 Housing construction: High material costs - Vonovia... 4 Great Britain: Probably the longest infected survivor:... 5 Gemma Arterton: Star shows off his baby bump on the... 6 Sebastian Vettel: That's why Stefan Raab is a... 7 Penguins and whales in danger: Antarctic meeting without... 8 Elections: time for revenge? Scenarios for the US... 9 Accidents: Climate activists continue protest after... 10 Relief at SC Freiburg: Kevin Schade has not sustained... 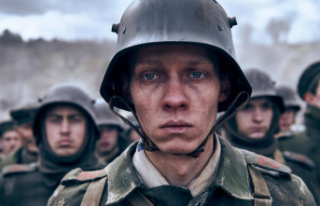 War film on Netflix: Director of "Nothing New...